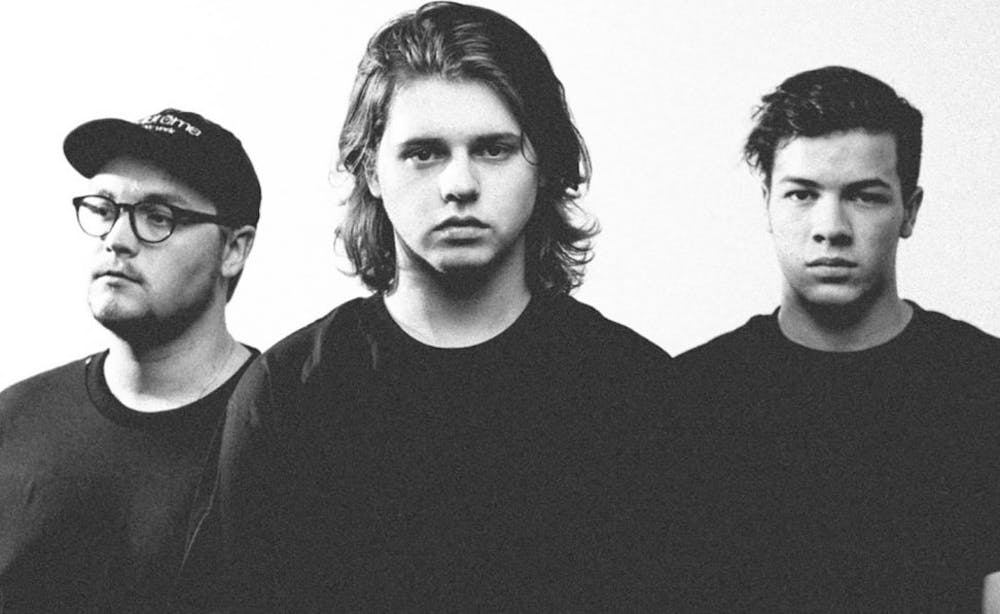 Follow WAVEDASH to get alerts about upcoming events and special deals!

WAVEDASH has played in major festivals like Escapade Festival

WAVEDASH has upcoming events in LA State Historic Park, The Foundry, The Armory

Without further ado, here are WAVEDASH top 10 tracks of all time:

Texas-based production and songwriting trio WAVEDASH became known for their unique style of meticulous sound design. Luke, Michael, and Gavin arrived on the scene in early 2016 with the release of their debut single “Bang” via OWSLA Records after peaking the interest of early supporter Skrillex. From then on, the trio garnered the attention of Porter Robinson, RL Grime, and Madeon, leading the younger generation of genre-bending producers. With continued renown over the next few years, WAVEDASH look to defy set expectations and push the bar for contemporary electronic music on their upcoming debut album World Famous Tour.