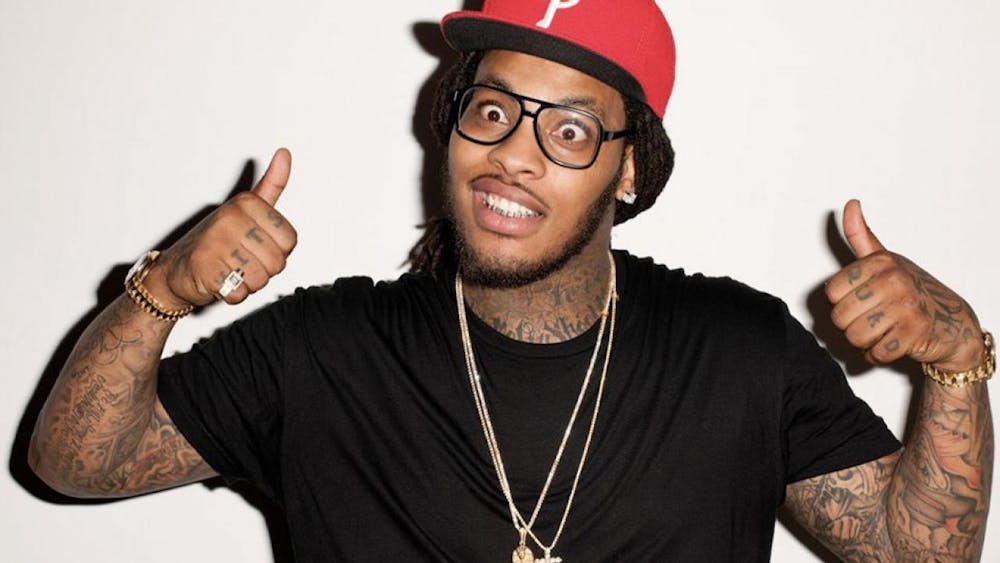 Follow Waka Flocka Flame to get alerts about upcoming events and special deals!

When the So Icey brand name comes to mind, off top you probably think of Gucci Mane, followed by newcomer OJ the Juiceman.

Without further ado, here are Waka Flocka Flame top 10 tracks of all time:

9. Round of Applause (feat. Drake)

When the So Icey brand name comes to mind, off top you probably think of Gucci Mane, followed by newcomer OJ the Juiceman. Now there is another So Icey offspring growing in the South - Waka Flocka Flame. Taken under Gucci's wing to learn the ropes, Waka surprised himself with how easily he took to the sport of rapping.

Self-described as a mix between Eazy E, Lil Jon, and Gucci Mane, Waka's goal with music is to get people crunk and make girls dance. Sounds simple enough, but it's a far different goal than what he might have had growing up. Originally from New York, Waka relocated to Riverdale, GA when he was 9 years old, over a decade before his music profession materialized.

With a clear purpose behind his music, Waka is presently working on the double-disc sequel to his debut project. He's alsocontributing to the 1017 Brick Squad mixtape, a group which consists of Gucci Mane, OJ da Juiceman, Waka, Wooh the Kid, Frenchie, and more.