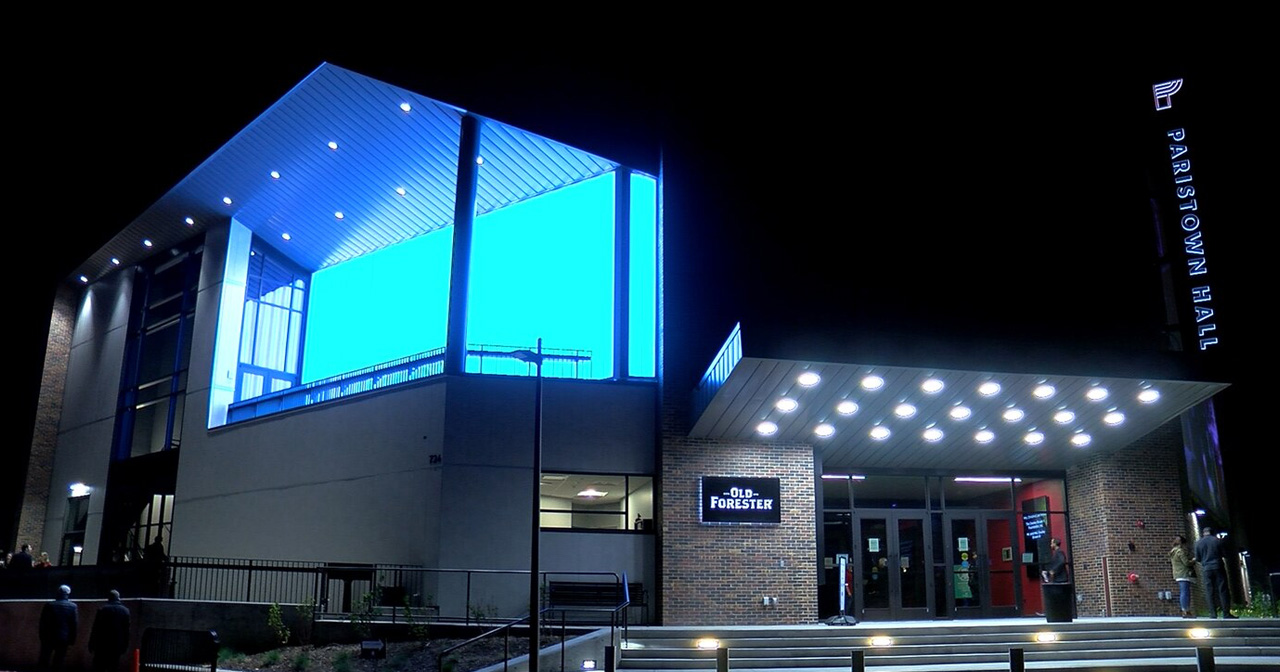 Imagine a performing arts venue with the energy of a nightclub. A venue that is intimate and wide open to creative possibilities. Over the course of several days, Old Forester’s Paristown Hall could host one of today’s hottest indie rock bands, tomorrow’s rising pop star, a contemporary performance by the Louisville Orchestra, and an event celebrating Louisville’s diverse international music community spanning the globe. With its incredible flexibility and versatility, Old Forester’s Paristown Hall will surprise and delight not only audiences, but artists with its accommodations. 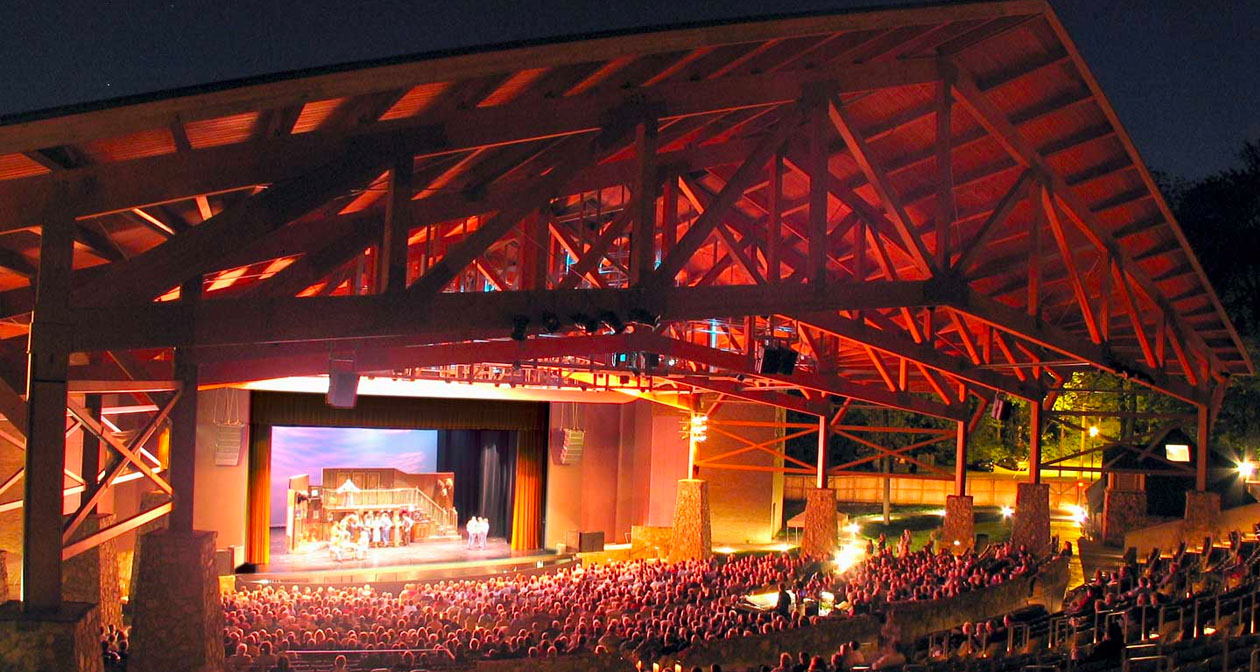 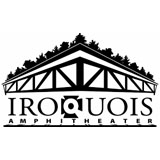 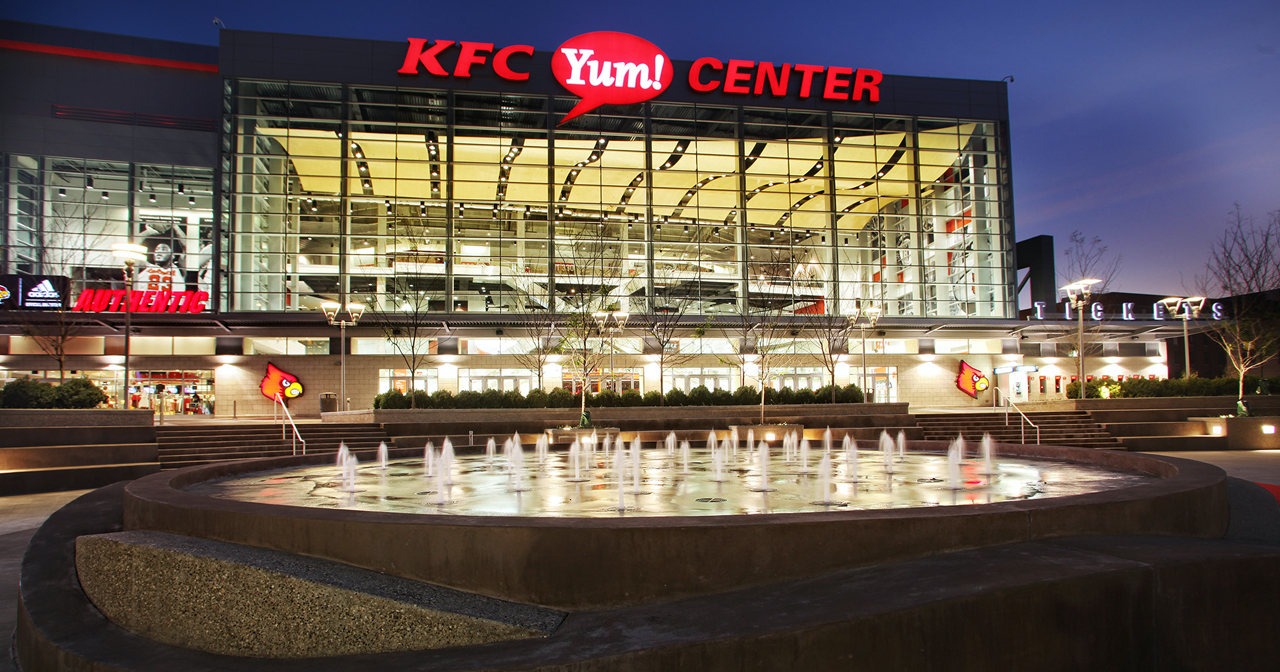 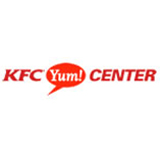