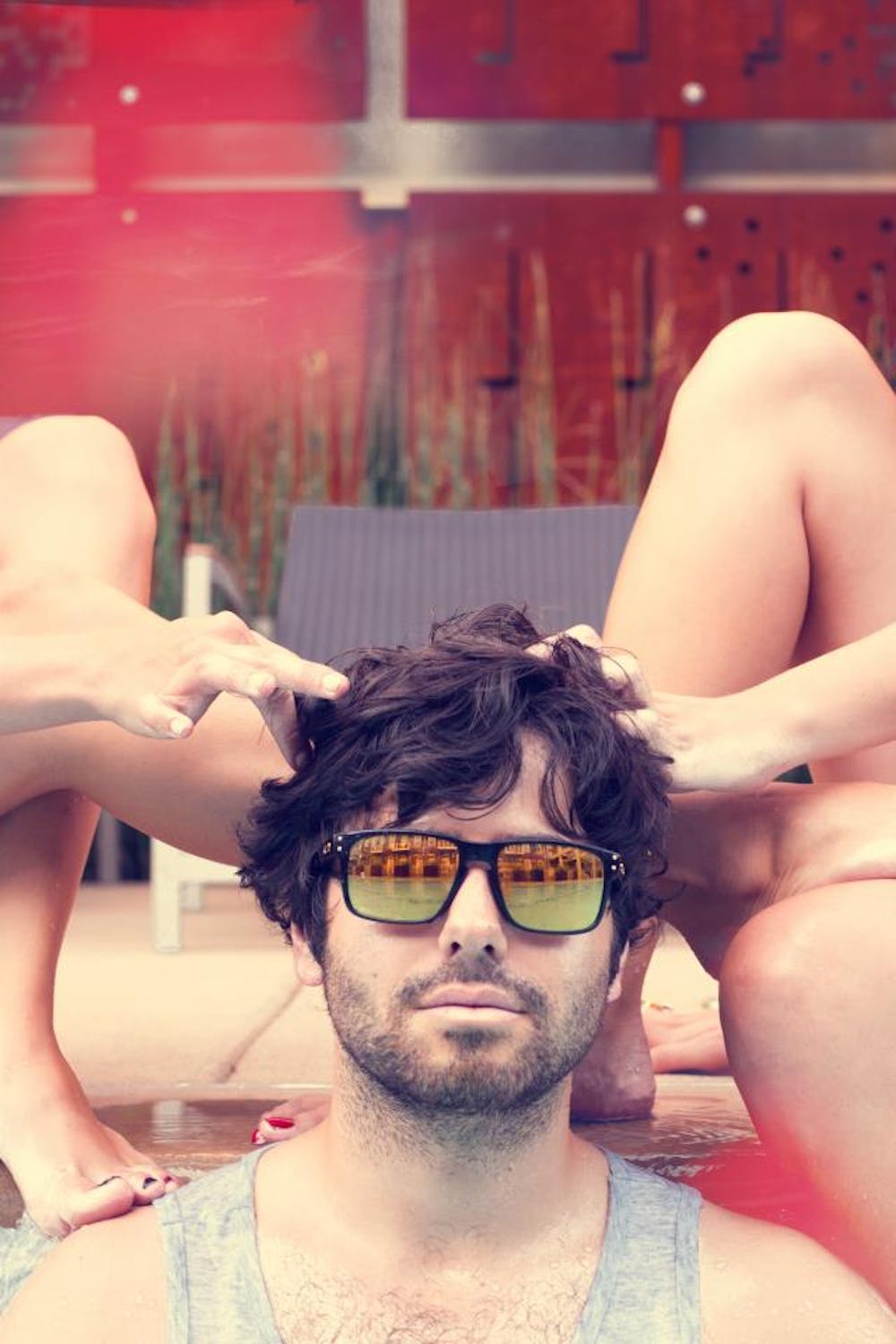 Follow Viceroy to get alerts about upcoming events and special deals!

A name you won't quickly forget, Viceroy and his "summertime, all the time" motto seep deep into both his original and remix catalog leaving a lush, tropical disco-house sound that is paralleled by no one.

Viceroy has upcoming events in The Venue ATX

Without further ado, here are Viceroy top 10 tracks of all time:

7. Impression Of You (feat. Patrick Baker)

A name you won't quickly forget, Viceroy and his "summertime, all the time" motto seep deep into both his original and remix catalog leaving a lush, tropical disco-house sound that is paralleled by no one. It's this distinctive sound that has found Viceroy with features in nearly every publication including VICE Magazine, The Huffington Post, MTV, Nylon Magazine, Fresh New Tracks, Gotta Dance Dirty, All Things Go, This Song Is Sick, and many more.

In 2012, Viceroy released a slew of chart topping, well received singles, including the pop gems “Chase Us Around”, "While We're In Love", and the dance floor filling, “Only Takes”. On the remix front, Viceroy has worked with well established artists such as Maroon 5, Passion Pit, Two Door Cinema Club, Yelle, The Knocks, and St Lucia. Already shaping up to be a momentous year for this remarkable producer, 2013 has seen Viceroy release "Dream Of Bombay" along with the next edition of his now infamous "Jet Life" remix series with a funk-filled rework of Montell Jordan's "This Is How We Do It". Most recently, Viceroy has teamed up with New York City's French Horn Rebellion on "Friday Nights," an all new original track featuring Robert Perlick-Molinari's crooning vocals and ear-catching bouncing grooves.

With demand for his brand of dance music rising, Viceroy has brought his infectious sound to stages around the world - playing alongside such respected names such as Diplo, Theophilus London, Miami Horror, Oliver, and Treasure Fingers, while continuing to keep summer the only season in your upcoming forecast.