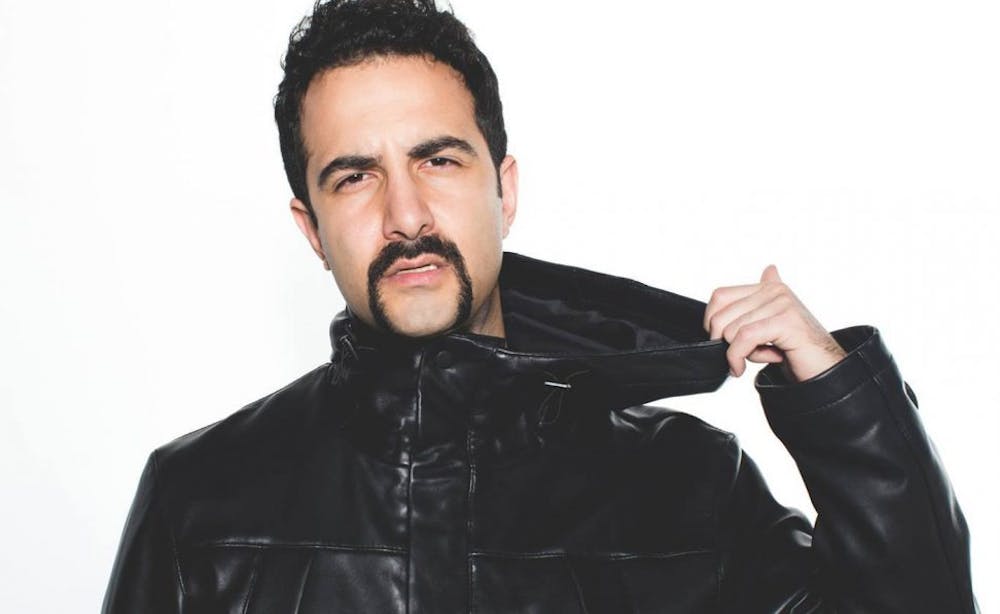 Follow Valentino Khan to get alerts about upcoming events and special deals!

Without further ado, here are Valentino Khan top 10 tracks of all time:

Valentino Khan makes everything. The Los Angeles-based DJ and producer is an artist whose music truly knows no bounds. From producing hip-hop tracks for Grammy-winning artists to pumping out electronic club anthems at top venues all over the world, he is continuously evolving his unique personal sound. Incorporating elements of house, trap, bass, hardstyle and more. Valentino’s music always provides the audience with the unexpected, while remaining full of energy. A heavyweight in his own right, Valentino Khan continues to break barriers with original tracks, production credentials and incredible live sets.

Valentino most recently released his House Party EP on Mad Decent. The six-track release includes collaborations with Diplo, Chris Lorenzo and Wuki. It debuted at #1 on the Apple Music Dance charts and has received critical praise across the board.

The world was introduced to Valentino Khan in 2014, when he burst onto the scene with his debut EP In Khan We Trust on Skrillex’s OWSLA label. After gaining traction with the EP, a year later Khan’s original track “Deep Down Low” became an international sensation, earning the title of “Most Played Track Of The Year” and topping Sirius XM’s #1 Song of 2015 on Electric Area. Since then, he has earned a reputation as a remix master with official renditions of RL Grime’s “Pressure,” Alison Wonderland’s “Good Enough,” Calvin Harris & Dua Lipa’s “One Kiss,” Katy Perry & Nicki Minaj’s “Swish Swish” and more.

Khan has continued his success in the dance world with huge tracks like ”Pump,” “Lick it,” ”Gold” with Sean Paul, “Novocaine” with Kayzo and “Pony” – from his House Party EP.

In addition to releasing his own music, Khan has produced tracks for high-profile artists. Among his notable original productions is “Welcome to the Party” with Diplo, French Montana and Lil Pump; which went RIAA Gold in the United States. Valentino has also produced tracks for 2 Chainz, B.O.B., Dizzee Rascal, Iggy Azalea, T.I. and more. His collaborations as a producer further include working with Major Lazer on the RIAA Gold song “Bubble Butt” featuring Bruno Mars & Tyga, which has proven to be a main stage staple for years.

When Khan isn’t in the studio, he’s relentlessly traveling around the entire globe to perform at some of the world’s best festivals and venues. His electrifying stage presence and high-energy sets have earned him a loyal international fanbase that follows him from EDC Las Vegas, where he threw down one of the most talked-about sets of the weekend, to the Lollapalooza festivals in South America 2019.