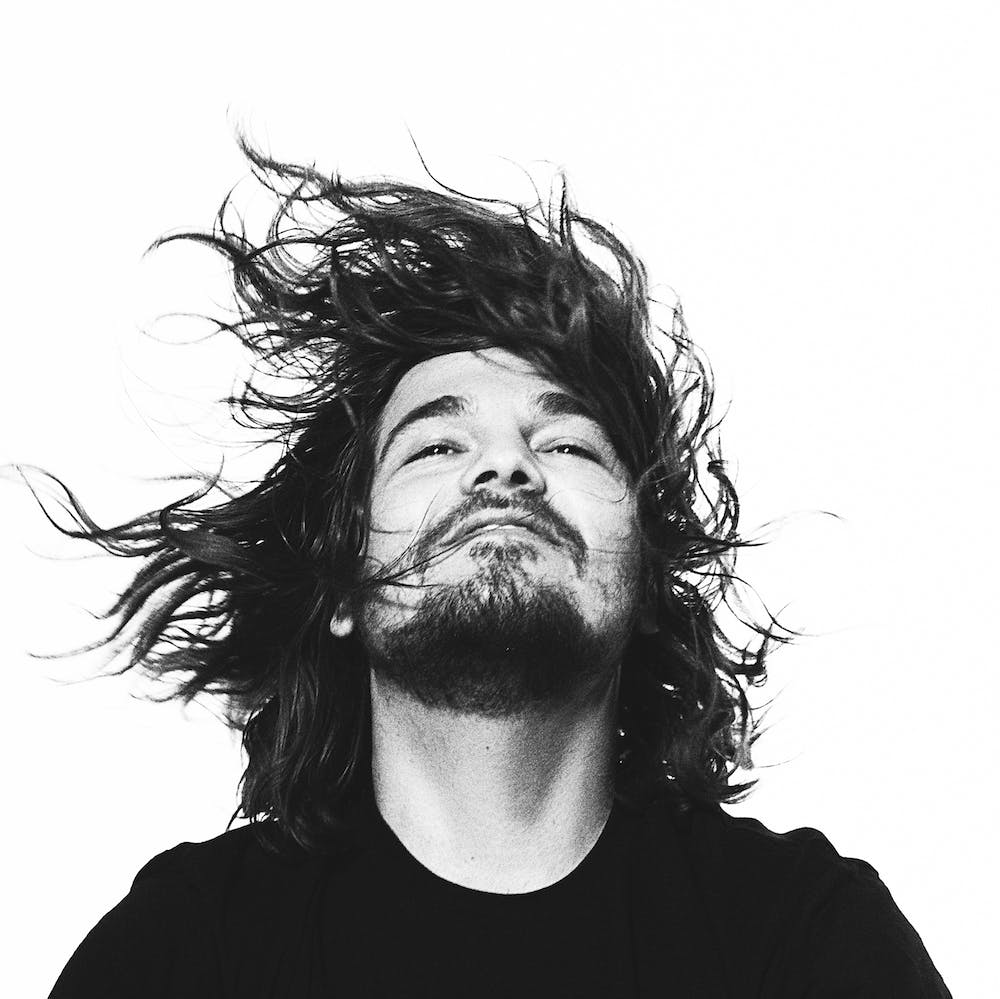 Follow Tommy Trash to get alerts about upcoming events and special deals!

Fist in the air and unmistakable locks at large,Tommy Trash is not your stereotypical Dance icon.

Without further ado, here are Tommy Trash top 10 tracks of all time:

Fist in the air and unmistakable locks at large,Tommy Trash is not your stereotypical Dance icon. With an armory of his owncarefully created anthems, this Australian club grinder has thrown to one sidethe clean-shaven image of EDM idols. Without a hint of compromise where qualityis concerned, 2012 is proving a landmark year for the thunder from down under.

Outside of his party-hard stage presence,the ARIA Award-nominated producer’s approach to mind-blowing musicremains as heartfelt as they come. As high-profile remix duties for the SwedishHouse Mafia and Deadmau5 would indicate, demand for his delinquent House cutsis sky high. With signings on labels ranging from Axtone and Refune rightthrough to Mau5trap and Tiësto ’s Musical Freedom imprint, every newinstallment of his poignant floor filling productions lay testament to thepride the Aussie takes in his blazing musical legacy.

With global club culture spiraling to suchunfathomable heights, Tommy has had little trouble fitting the bigger bills nowassociated with his craft. From the most prestigious nightspots around theglobe to the ever-expanding global festivals that he so seamlessly conquers,there is no stage too grand or miniscule for him to tailor his adrenaline fueled turntable dexterity to. In line with his successive industry triumphs,the road ahead looks set to comfortably accommodate the intense energy andunique characteristics that Tommy continues to bring to Electronic Dance music.With forthcoming collaborations alongside the likes of Tiësto , SebastianIngrosso and A-Trak promise to unravel before 2012 is out. In the age of easyfit solutions, you cannot fake the breakneck stamina and heartfelt integrity ofAustralia’s standard setting Dance floor warrior.

No upcoming events with Tommy Trash