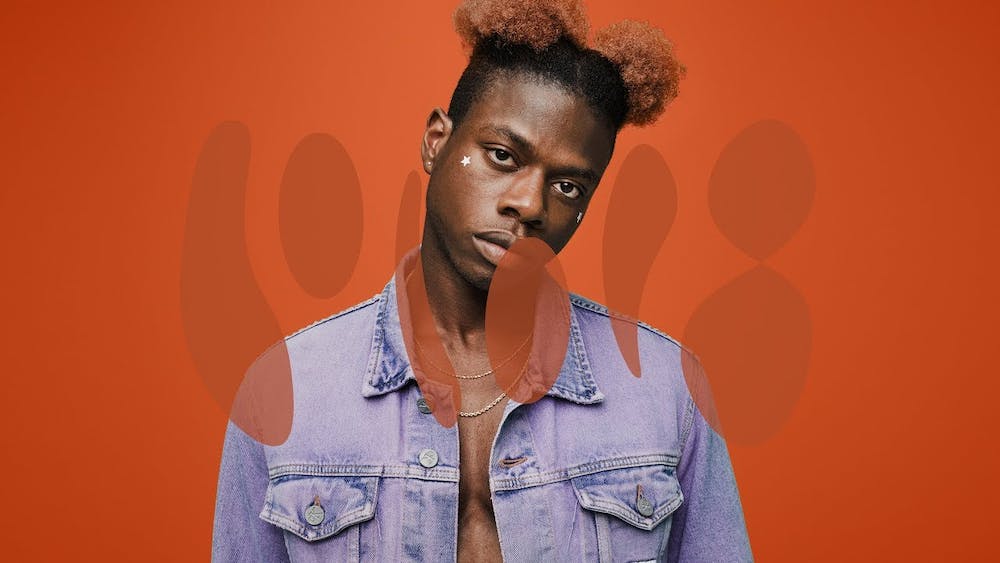 Follow Tobi Lou to get alerts about upcoming events and special deals!

One of the most colorful and fluid rapper-singers to emerge from Chicagoland in the past few years built a foundation for his career on baseball.

Tobi Lou has performed in venues such as: Lollapalooza, The Observatory, Okeechobee Festival

Without further ado, here are Tobi Lou top 10 tracks of all time:

One of the most colorful and fluid rapper-singers to emerge from Chicagoland in the past few years built a foundation for his career on baseball. Tobi Adeyemi, who records and performs as Tobi Lou, started the decade as a professional ballplayer; he was an outfielder for the Joliet Slammers during their 2011 season. “I was making like $600 a month and living at my parent’s house,” he told DJ Booth earlier this year. “During the offseason, I would just train and make music.” He stopped playing baseball in 2012, and turned his attention to music, but grew so tired of being compared to Chance the Rapper and other local rappers (as he’s stated in many interviews) that two years later he traded Chicago for Los Angeles to pursue his new career (originally releasing tracks under the name Wonda), and he now splits his time between the two cities. On his breakout single, 2016’s “Game Ova,” a candy-coated kaleidoscopic pop song on which his velvety vocals glide across shards of juke percussion, Tobi Lou makes sure he sounds like no one else. He’s in the middle of a prolific year, having already dropped three EPs, all through Artclub and Empire: February’s Tobi Lou and the Moon, April’s Tobi Lou and the Loop, and August’s Tobi Lou and the Juice. His vocals are irresistibly forlorn on the latest EP, and on “High Score” he nonchalantly mixes rapping and singing, then emerges with a whole new vocal DNA.

No upcoming events with Tobi Lou