Best The Funk Hunters Songs of All Time – Top 10 Tracks 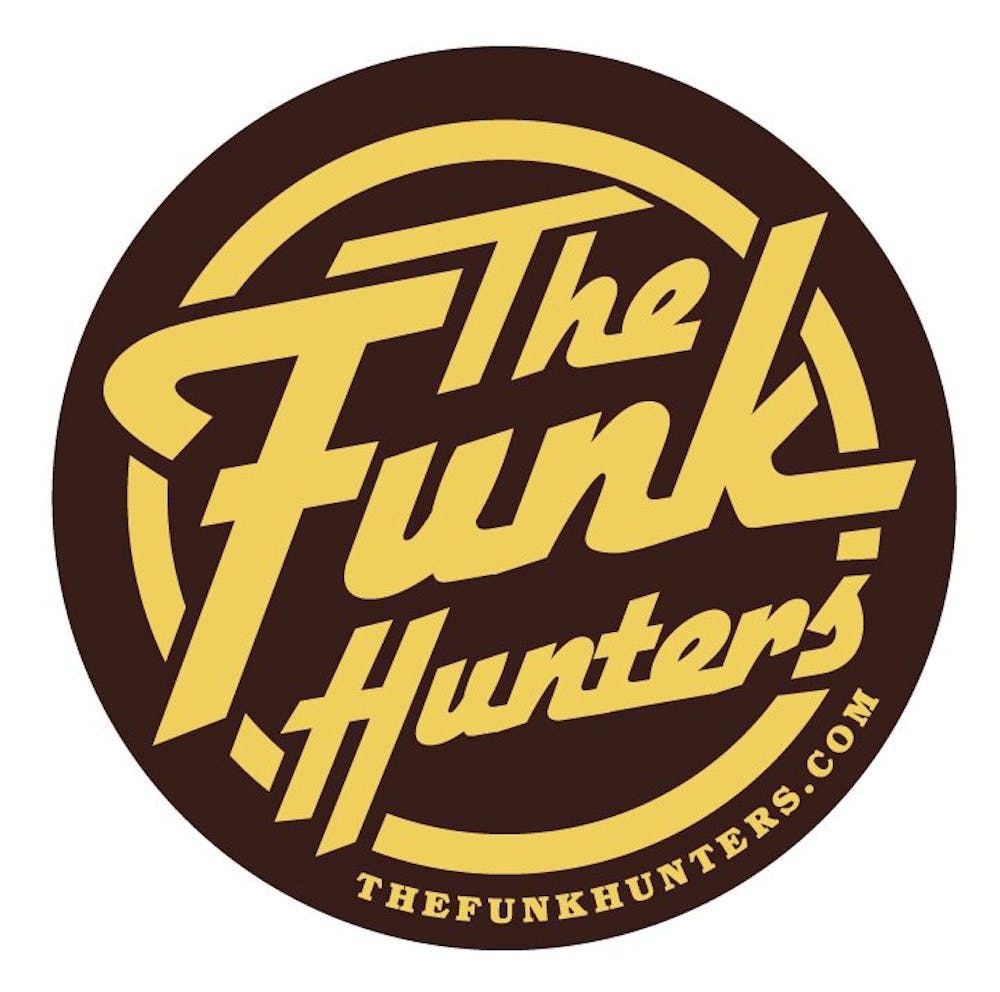 Follow The Funk Hunters to get alerts about upcoming events and special deals!

The Funk Hunters has played in major festivals like Bonnaroo

Without further ado, here are The Funk Hunters top 10 tracks of all time:

In just a few short years, The Funk Hunters have built an internationalfollowing, releasing music on labels around the globe and showcasing theirsignature high-energy DJ sets at some of the world's most popular musicfestivals and clubs. The duo (Dunks & The Outlier) first teamed up becauseof a mutual love for "Hunting" good music, and today this passionstill rings true as they continue to champion the simple but often lost ideathat the music itself comes first, regardless of attachments to genre. The FunkHunters name is now in high demand, receiving bookings, accolades, and remixrequests from all corners of the electronic music scene.

Armed with 4-turntables and the unique ability to create live mashups andremixes, their DJ sets standout. Seamlessly blending original productions witheverything from HipHop to Funk, Disco to House, Dubstep to DnB, and everythingin between, The Funk Hunters create original sets never replicated. It's notuncommon to find this duo headlining an all bass music festival one night andthen performing a funk, soul, or boogie set the next. They have toured acrossCanada multiple times, played to crowds of thousands at renowned festivals suchas the Shambhala Music Festival and the Telus World Ski & SnowboardFestival, and have been invited to share the stage with musical pioneers likeZ-Trip, RJD2, and Cut Chemist. In 2010, they completed their first month-longinternational tour, playing shows across the country of Brazil. 2012 will seethem complete their first tour of the UK & Europe.

No upcoming events with The Funk Hunters