Best The Beach Boys Songs of All Time – Top 10 Tracks 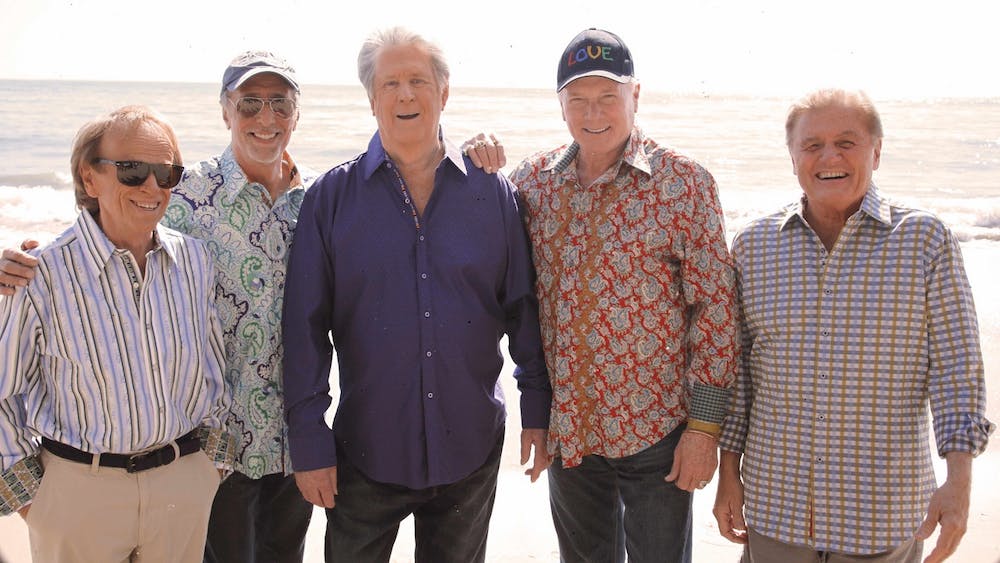 Follow The Beach Boys to get alerts about upcoming events and special deals!

As The Beach Boys continue to ride the crest of a wave unequaled in America's musical history.

Without further ado, here are The Beach Boys top 10 tracks of all time:

1. Wouldn't It Be Nice - Stereo / Remastered

As The Beach Boys continue to ride the crest of a wave unequaled in America's musical history. Their classic songs epitomize the spirit of the California style and The Beach Boys have become an American icon to a worldwide audience. The Beach Boys’ first hit “Surfin’” (1961) launched a string of chart-topping songs that spans nearly thirty years and includes eternal anthems of American youth: “Surfin’ USA,” “Surfer Girl”, “Fun, Fun, Fun,” “I get Around”, “California Girls”, “Help Me Rhonda”, “Barbara Ann”, “Good Vibrations”, “Wouldn’t it Be Nice”, “Rock and Roll Music” and “Kokomo”.

The Beach Boys have performed more concerts than any other major rock band in history including numerous milestones: the Live Aid Concert, Farm Aid concepts, the statue of Liberty's 100th Anniversary Salute, the Super Bowl, the White House and four Presidential Inaugurations. In 1980, they played the first of their Fourth of July concerts on the Washington Monument Grounds. On July 4, 1985 they played to an afternoon crowed of an estimated one million in Philadelphia and that evening they performed for over 750,000 people on the Mall in Washington, D.C.

The Beach Boys were honored at the 2001 Grammy Awards, receiving the Lifetime Achievement Award from the Recording Academy. Their video “Endless Harmony, The Beach Boys Story, A Documentary” was a Grammy nominee for “Best Long Form Music Video”. VH-1 recently named “Pet Sounds” as the #3 album in the top 100 albums in Rock ‘n’ Roll, as judged in a poll of musicians, executives and journalist. In the year 2000., the four hour ABC mini-series, “The Beach Boys: An American Family”, portrayed the group’s history and received three Emmy nominations.