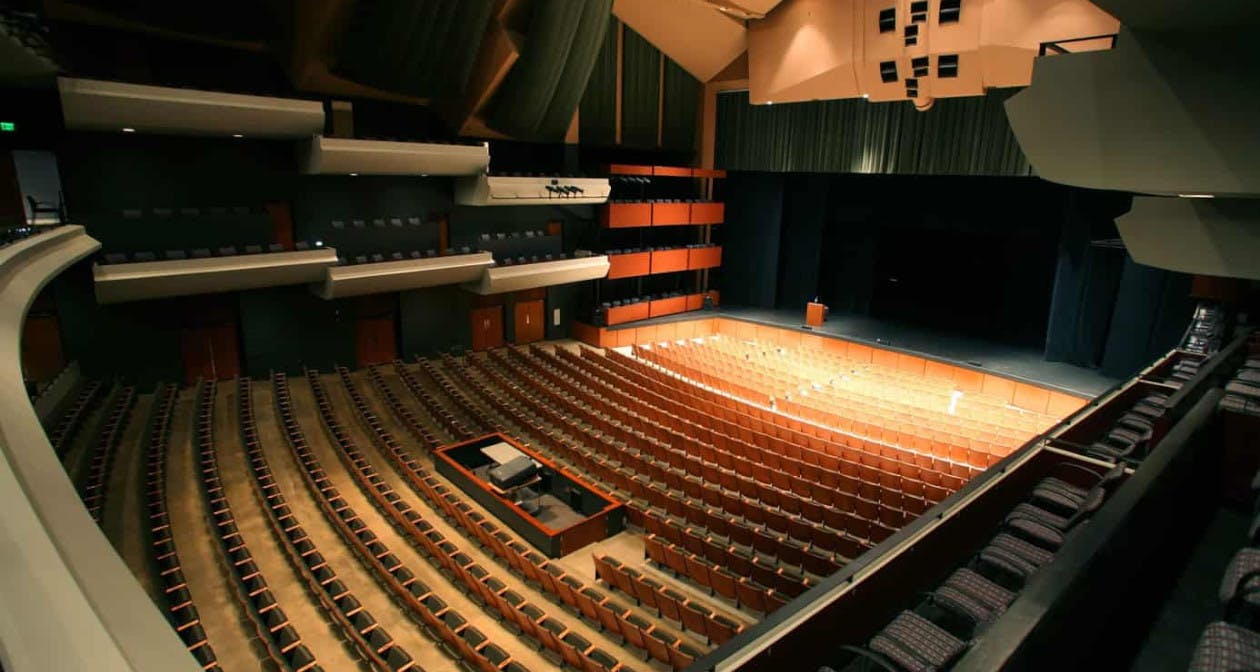 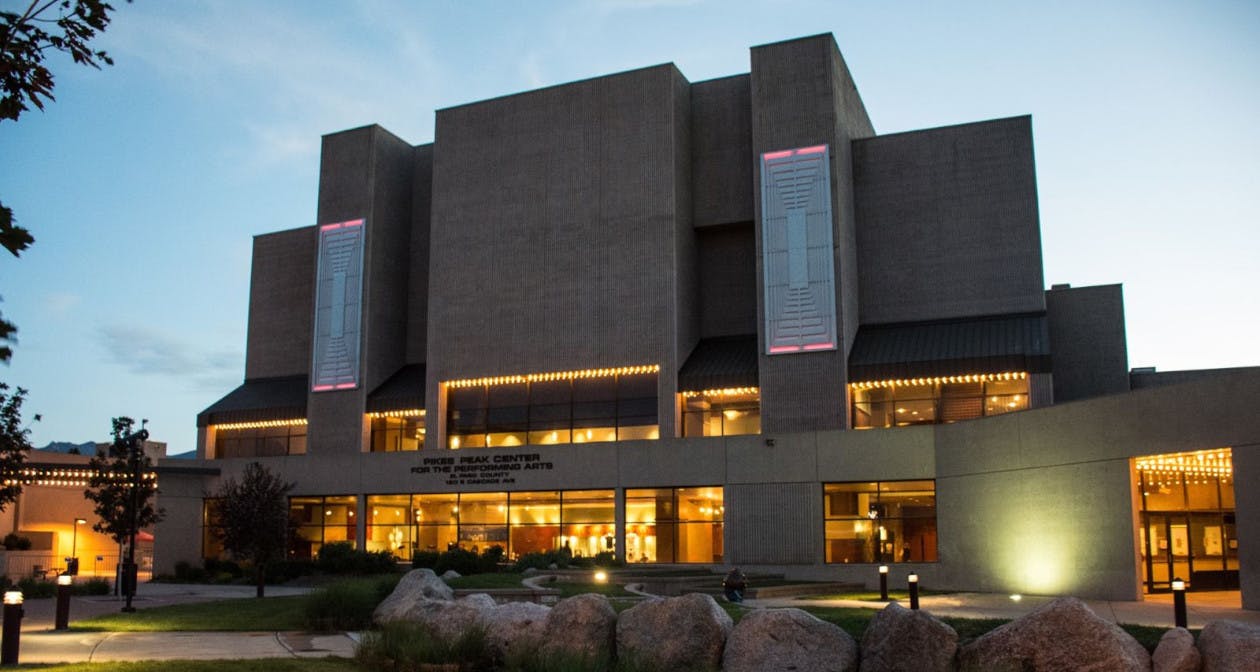 Built by the citizens of El Paso County in 1982 to serve as a regional entertainment and cultural center, the Pikes Peak Center’s downtown Colorado Springs location was planned as a part of the economic revitalization strategy for the downtown business district.

Since its opening in 1982, the Pikes Peak Center has achieved international acclaim for its design and acoustical qualities. Artists and critics alike have been lavish in their praise of the Center. The Center hosts in excess of 200 performances annually. The Center is owned by El Paso County and operated by the Colorado Springs World Arena, a 501©(3) organization.

The Pikes Peak Center and The Broadmoor World Arena are managed by the same staff. 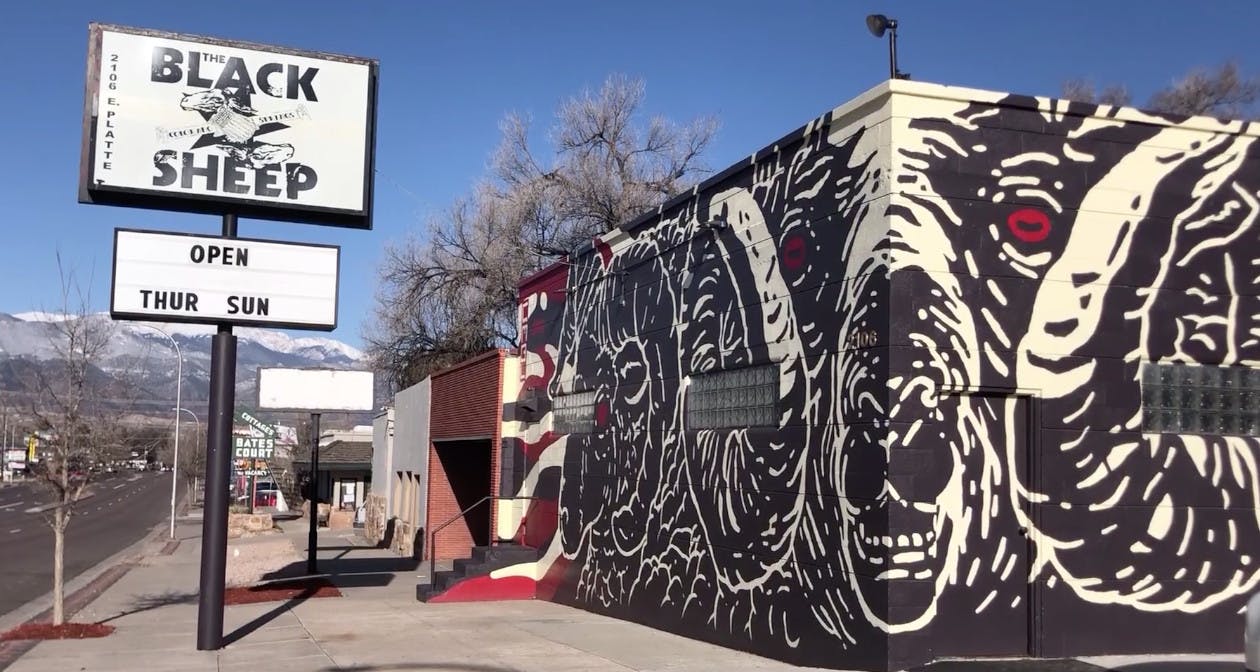 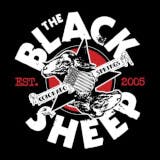 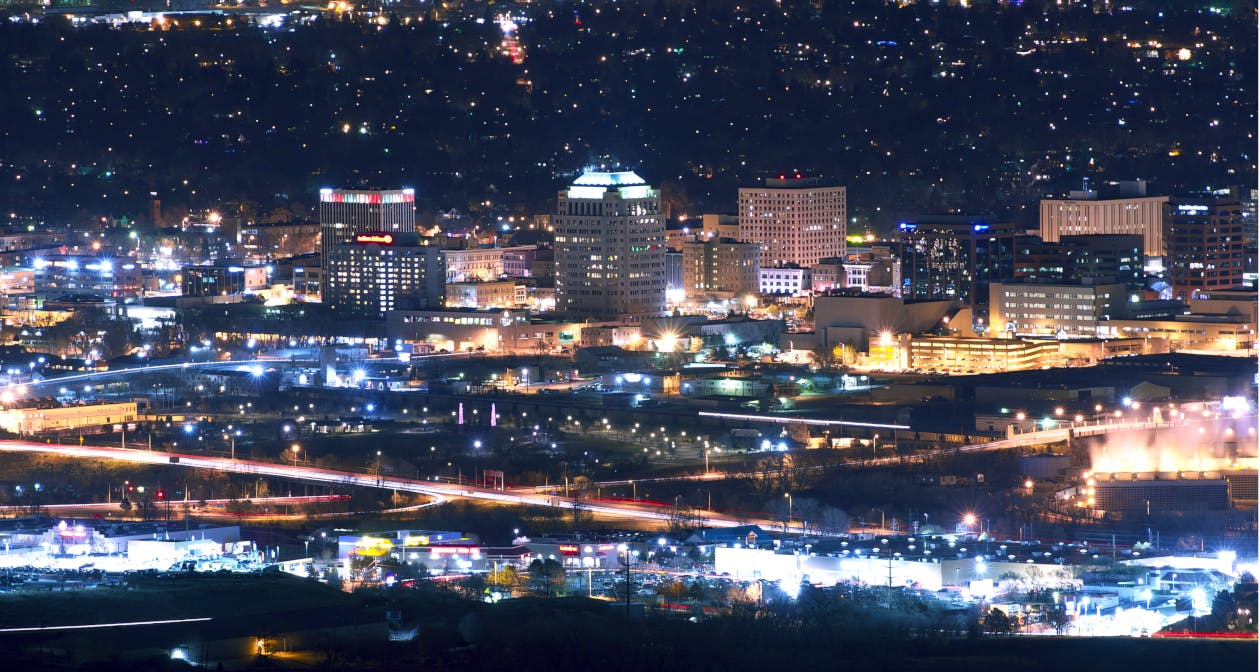 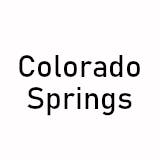 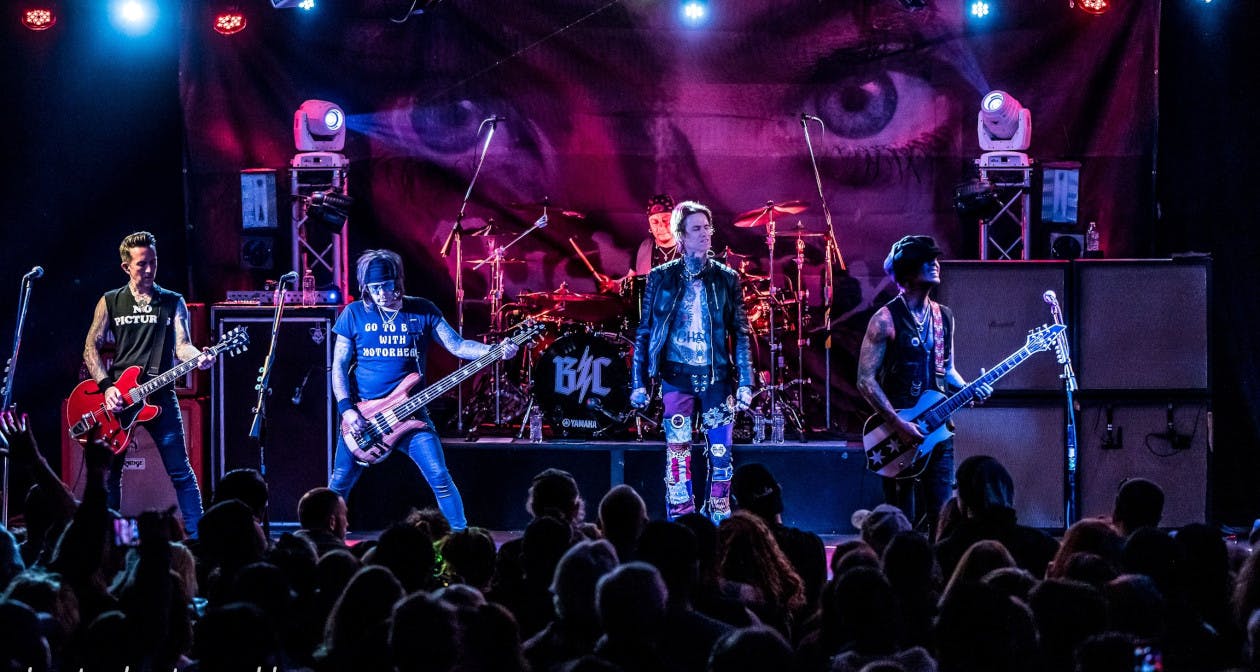 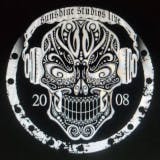