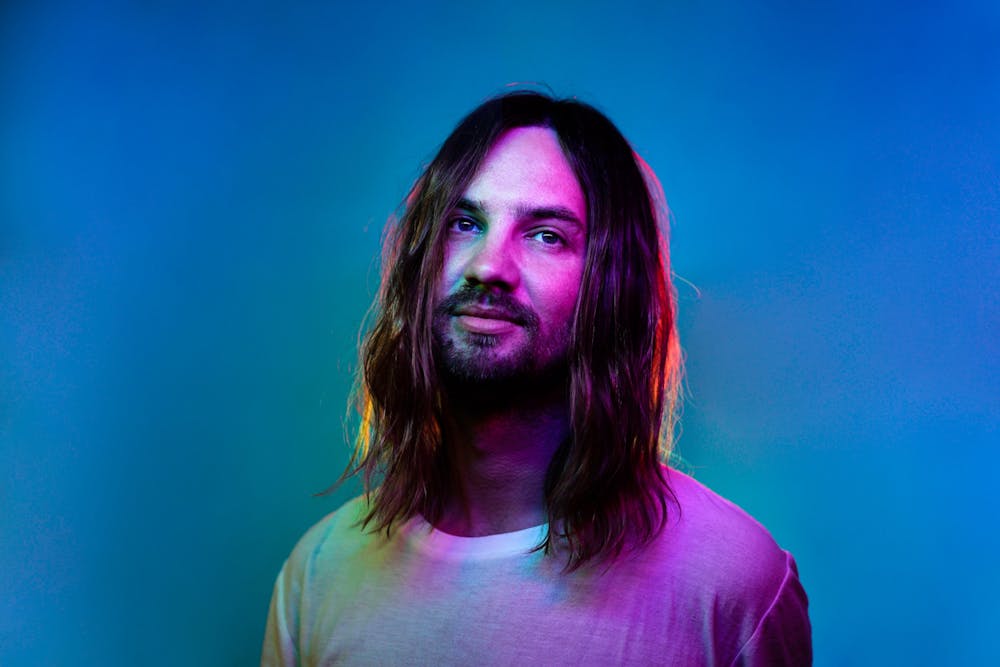 Follow Tame Impala to get alerts about upcoming events and special deals!

Without further ado, here are Tame Impala top 10 tracks of all time:

1. The Less I Know The Better

Parker originally conceived the project in Perth in 2007. After a series of singles and EPs, in 2010, the band released their debut studio album, Innerspeaker, which was certified gold in Australia and well received by critics. Their 2012 follow-up, Lonerism, was also acclaimed, reaching platinum status in Australia and receiving a Grammy Award nomination for Best Alternative Music Album. The band's third album, Currents, was released in July 2015, and like its predecessor, it won ARIA Awards for Best Rock Album and Album of the Year. Parker won the APRA Award for Song of the Year 2016 for Currents' first track, "Let It Happen". A fourth studio album, The Slow Rush, is scheduled to be released in 2020.