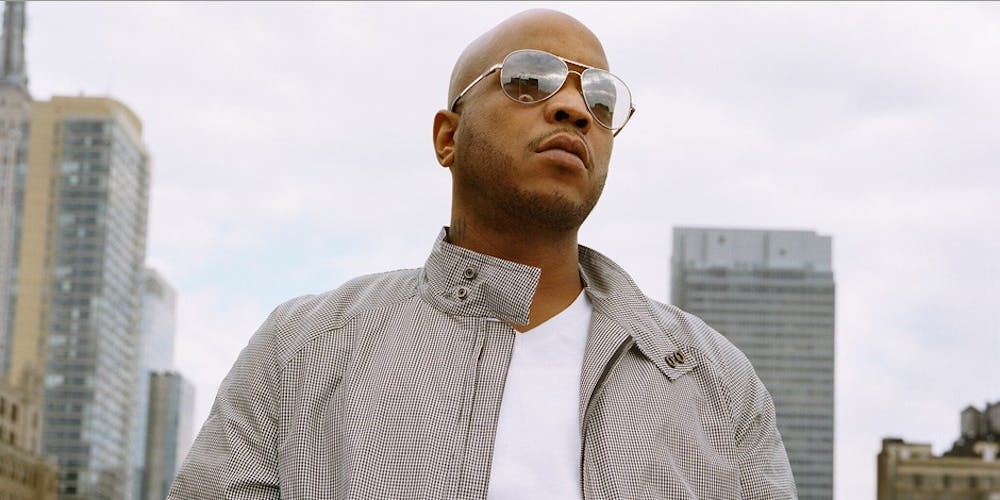 Follow Styles P to get alerts about upcoming events and special deals!

Styles P, a member of The LOX, grew up on the streets of Yonkers, NY, rapping alongside Jadakiss (Jayson Phillips) and Sheek Louch.

Styles P has performed in venues such as: The Fillmore Silver Spring, Gramercy Theatre

Without further ado, here are Styles P top 10 tracks of all time:

Styles P, a member of The LOX, grew up on the streets of Yonkers, NY, rapping alongside Jadakiss (Jayson Phillips) and Sheek Louch. In their late teens the trio met Mary J. Blige who was so impressed with their tough street east coast lyrics, she gave them a big break by putting their demo in the hands of Sean “Diddy” Combs. Diddy immediately hired the trio to write for Bad Boy Records. With the label, The LOX quickly started collaborating on hits with Diddy, the Notorious BIG, Mary J Blige, and Mariah Carey which gave them instant notoriety and status within the hip-hop and mainstream charts.

In 1996 and 1997, the group wrote and performed on a number of Diddy hits, including "It's All About the Benjamins" and "I Got the Power", Mase's "24 Hrs. to Live", Mariah Carey's "Honey," the Notorious B.I.G.'s "Last Day", and Mary J. Blige's "Can't Get You Off My Mind". In 1997 The LOX received international acclaim when their tribute to the late Biggie Smalls, "We'll Always Love Big Poppa", was picked as the B side track off of Diddy’s album (3x Platinum) with the number one hit, "I'll Be Missing You". This single was the most played hit in 1997, which opened the door for The LOX first solo album debut in January 1998 entitled Money, Power & Respect (Certified Gold). Though the album was a chart toping success, The LOX felt the glossy sheen of Bad Boy Records conflicted with their grimier rap aesthetic and therefore cut their ties and moved on to Ruff Ryder Records. After another LOX album, We Are The Streets (2002), Jadakiss was the first to release a solo in 2001 Kiss The Game Goodbye and Styles followed with his own in 2002 A Gangster & A Gentleman, which sold more than 700,000 copies.

Styles continued his solo career with two more critically-acclaimed solo albums: Time is Money and Supa Gangsta (Extraordinary Gentlemen), furthering his reputation as one of the rap game’s most talented lyricists.

In 2011 Styles diversified his talents, signing a book deal with Random House and releasing his first novel Invincible. While maintaining a demanding tour schedule, he also released the soundtrack to the novel as well as Master of Ceremonies and saw the continued success of Juices for Life, his upscale juice bar in the Bronx.

Styles, who has been juicing for the last decade, found that supplementing his diet with juicing brought balance to his fast-paced rapper lifestyle. This vision continues to fuel his success.

Styles continued recording and collaborating in the studio, releasing The World’s Most Hardest MC Project in November 2012 and his newest album, Float, in April 2013.

With a new LOX album in the works Styles P is sure to continuously add heat to one of the year’s most anticipated urban releases. “I’m proud to be operating as an independent where I have total control of my project”.

Whether a part of the triple threat The LOX, or as a solo artist, Styles’ razor sharp slick talk has created a cult-like following by his countless fans within the hip-hop and “gangsta” rap community.

No upcoming events with Styles P