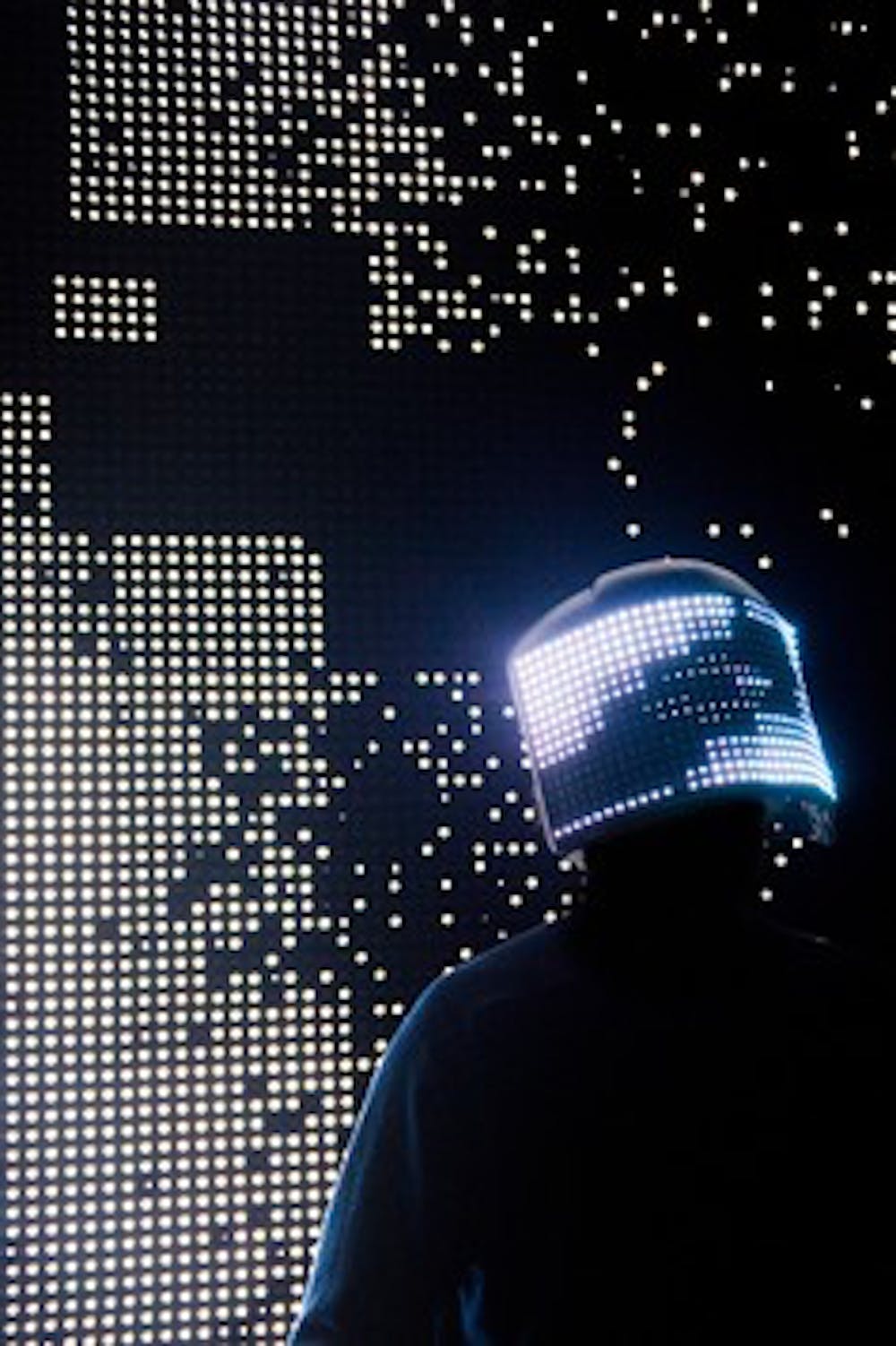 Follow Squarepusher to get alerts about upcoming events and special deals!

Squarepusher has played in major festivals like All Points East, Primavera Sound Festival

Squarepusher has upcoming events in All Points East

Without further ado, here are Squarepusher top 10 tracks of all time:

Revered producer, bass virtuoso, composer and sound artist, Squarepusher constantly strives to push the boundaries and limits of electronic music. He began his sonic experiments in 1994 releasing the debut album ‘Feed Me Weird Things’ on Rephlex before eventually signing to Warp in1995. In 2013 his influence within today’s global music electronic scene is as vital as ever.

Never one to slouch when it comes to live performances, the ‘Ufabulum’ project sees Squarepusher working simultaneously on the sonic and visual aspects resulting in the most spectacular audio – visual live show of his career. Not for the faint-hearted, it is a stunning assault on the senses that will challenge and inspire the audience in equal measure. This is surely one of the must-see shows in the electronic music calendar this year.

“Visionary” – Dazed
“Elegant and Ominous at the same time” – Metro

“It’s hard to imagine how just LEDs can create such a spectacle, but when you’ve got thousands of them as a backdrop, lining the stage, on the front of your setup… The result (is) an engulfing visual journey into something not too dissimilar to the ‘Tron’ universe, soundtracked by Jenkinson’s suitably otherworldly, schizophrenic electronic brilliance… Another delightful victory for Tom Jenkinson, then, in a visual and audio feast that gave pretty much every other so-called AV show of recent times a thorough kicking” – Clash