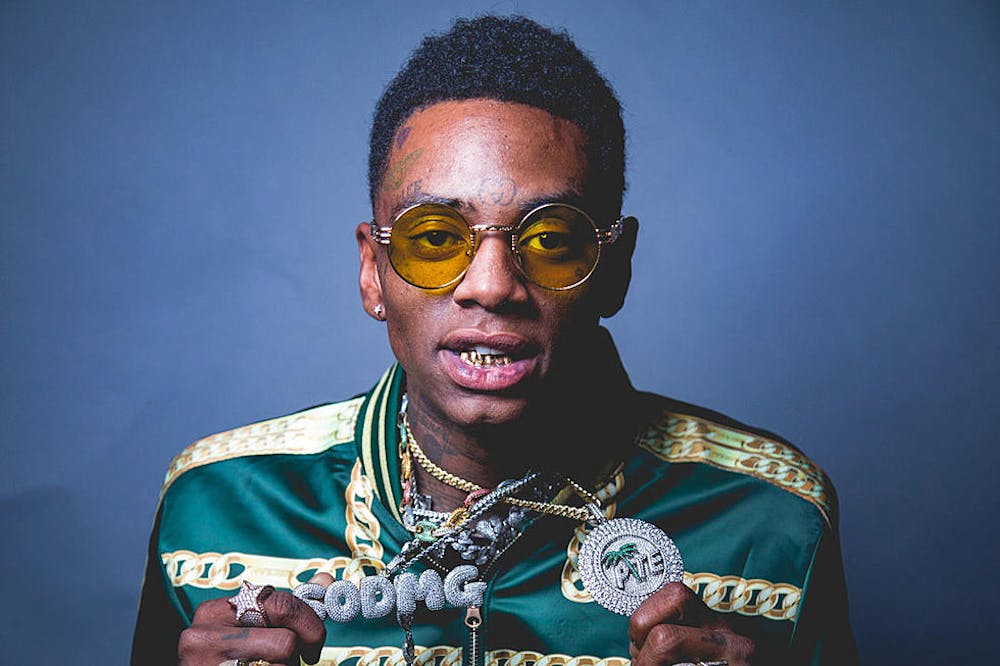 Follow Soulja Boy to get alerts about upcoming events and special deals!

“In high school, I had this black composition notebook where I used to write down a list of goals: weekly goals, monthly ones, yearly ones, and one for my whole life.

Without further ado, here are Soulja Boy top 10 tracks of all time:

1. Kiss Me Thru The Phone

“In high school, I had this black composition notebook where I used to write down a list of goals: weekly goals, monthly ones, yearly ones, and one for my whole life. In there I had: get a record deal; have a number one song; have a platinum album; get a shoe line and clothing line; invent a dance everyone would do; get my mom out the hood; even little things like get a real watch or do all my homework. One day, I left the notebook in class and this dude found it. He read it out loud in front of everybody when I wasn’t there, trying to embarrass me. Mark my words, a year later, everything in that book had come true. I got the last laugh.”

Soulja Boy Tell’em is many things to many people. Apparently, prophetic is one of them. What began as juddering camcorder footage in his basement mutated into worldwide phenomenon. You’ve memorized the infectious hooks. The dance has been inexorably burned into your muscle memory. And the numbers confirm what you already know: 400 million views on YouTube; over five million downloads of the pandemic single “Crank That (Soulja Boy)”; seven weeks atop Billboard’s Hot 100 singles’ chart; more than five million ringtones sold; platinum status and beyond for debut album Souljaboytellem.com.