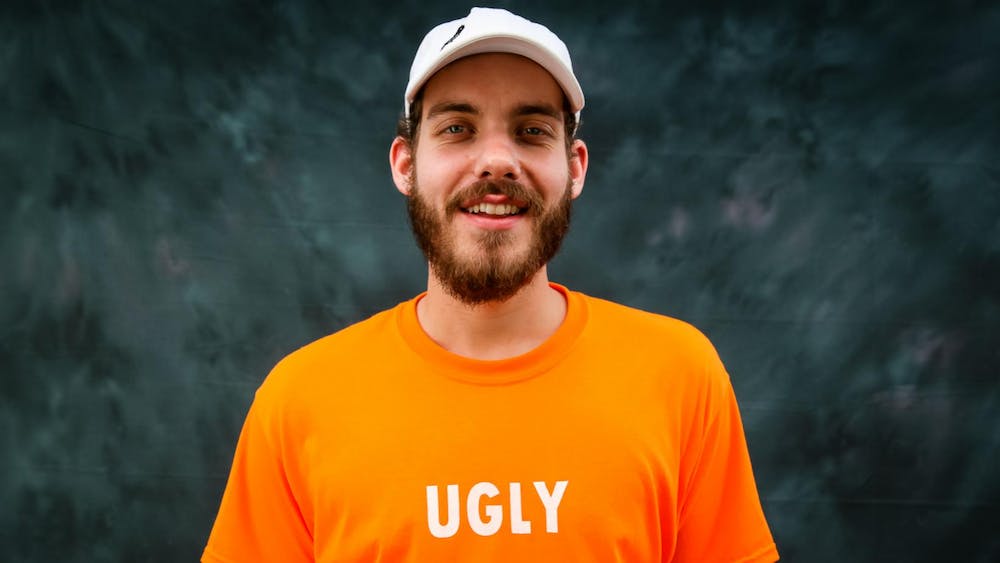 Follow San Holo to get alerts about upcoming events and special deals!

San Holo is the future beats to trap connoisseur that might be dubbed the fastest growing current electronic talent. Making his debut in late 2014 with the COSMOS EP on Heroic, he garnered the attention of all the major tastemakers.

Without further ado, here are San Holo top 10 tracks of all time:

2. We Will Meet Again

7. lift me from the ground

8. Lines of the Broken

San Holo is the future beats to trap connoisseur that might be dubbed the fastest growing current electronic talent.

Making his debut in late 2014 with the COSMOS EP on Heroic, he garnered the attention of all the major tastemakers. This resulted in a friendship with the Parisian Point Point crew, who released his Hiding (ft. The Nicholas) single on their Filet Mignon compilation.

The world took notice, with San Holo growing to over 180.000 SoundCloud followers within the span of a year. His single 'We Rise' peaked came out on NestHQ (OWSLA) garnering Skrillex and Diplo's support and amassing millions of plays on SoundCloud and Spotify.

Early 2015, the Victory EP came out on the Canadian label Monstercat, renowned for having one of the most engaged and digitally oriented audiences. The release was paired with an intense visual campaign produced by San's own creative company and label bitbird.

Together with an official remix for Tchami's hit 'After Life', an Initiation Mix on BBC Radio One with Annie Nightengale and performing at the Belgium mega-festival Tomorrowland, the transition from the SoundCloud realm into real industry significance was made. Meanwhile, the 'Dr. Dre - The Next Episode' remix crossed the 40 million plays on YouTube and the 'Don't Touch The Classics' remix series is going strong.

San not being one to stay within boxes, his new single IMISSU is forthcoming on Spinnin Records, in a self-proclaimed effort to both push boundaries and bring the 'future' sound to the masses. His diversity is broad and the accompanying music video that takes place 'within the screen of the producer' is testament to that.

All this, together with a CSI synch, a forthcoming official remix for Porter Robinson, the quickly growing self-operated label bitbird, and tours in North America, Europe and Australia make San Holo perhaps the biggest 'one to watch' in 2015's electronic music scene.