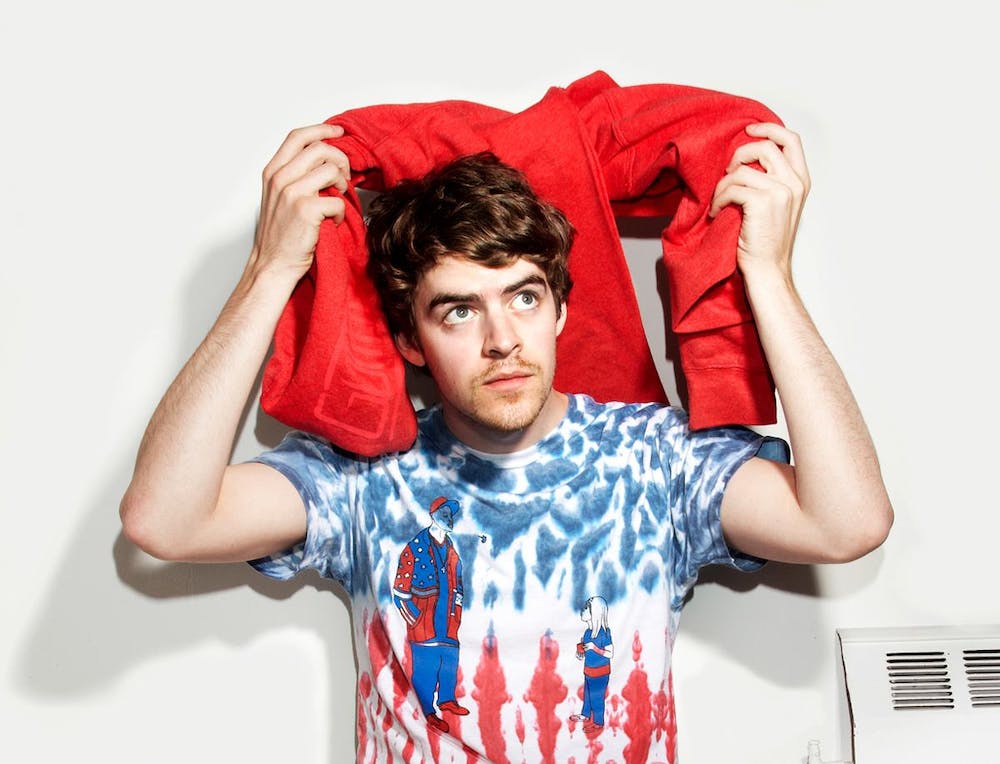 Follow Ryan Hemsworth to get alerts about upcoming events and special deals!

Ryan Hemsworth has upcoming events in 1720

Without further ado, here are Ryan Hemsworth top 10 tracks of all time:

1. Will He (Ryan Hemsworth Remix)

"Thissounds like the future for me. and of course i love it. Ryan Hemsworth is oneof my fav for 2012, he's gonna blow up and kill it! love & support!" -Brodinski

"I got the pleasure to smoke, and bang to the ep over the past weekend.Was a very perfect soundtrack for both. 'Outside Dublin,' is just too fuckinghard, too." - SKYWLKR

"Halifax, Canada might not be known as a hotspot for dance music but youngproducer/dj Ryan Hemsworth has locked down the sounds of new, innovative clubmusic on his new EP 'Kitsch Genius'." - Discobell