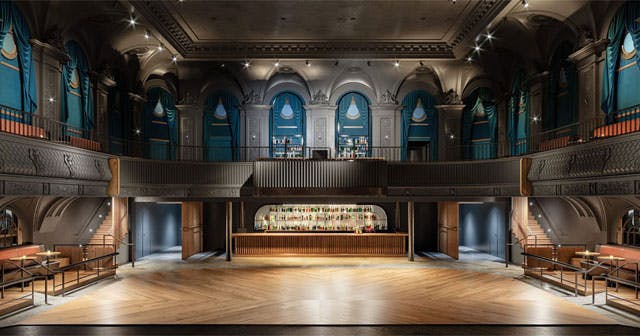 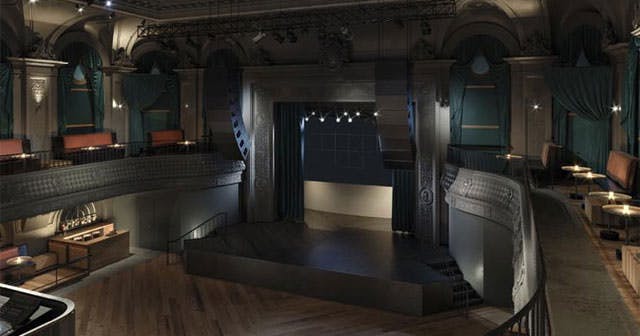 Now the nightclub August Hall (previously the well known Ruby Skye), the location originally built in the 1890s as a Victorian Playhouse by celebrated architect August Headman. At August Hall, patrons will find live music and entertainment with special events, three lively full bars, and superbly prepared food. The club is separated into three rooms. The distinct separations between the rooms create the Music Hall, with sprawling its 32-foot ceilings, 100 year old architecture, and new drapery outlining its historic stained glass windows, the Green Room which is a plush cocktail room serves as a luxe escape from the energy of The Music Hall, and the Fifth Arrow which A cocktail, dining and gaming parlor (complete with three bowling lanes) located downstairs from the August Hall lobby. August Hall has been built to be a flexible, multidisciplinary event space with a design that pays homage to the great history of the building. 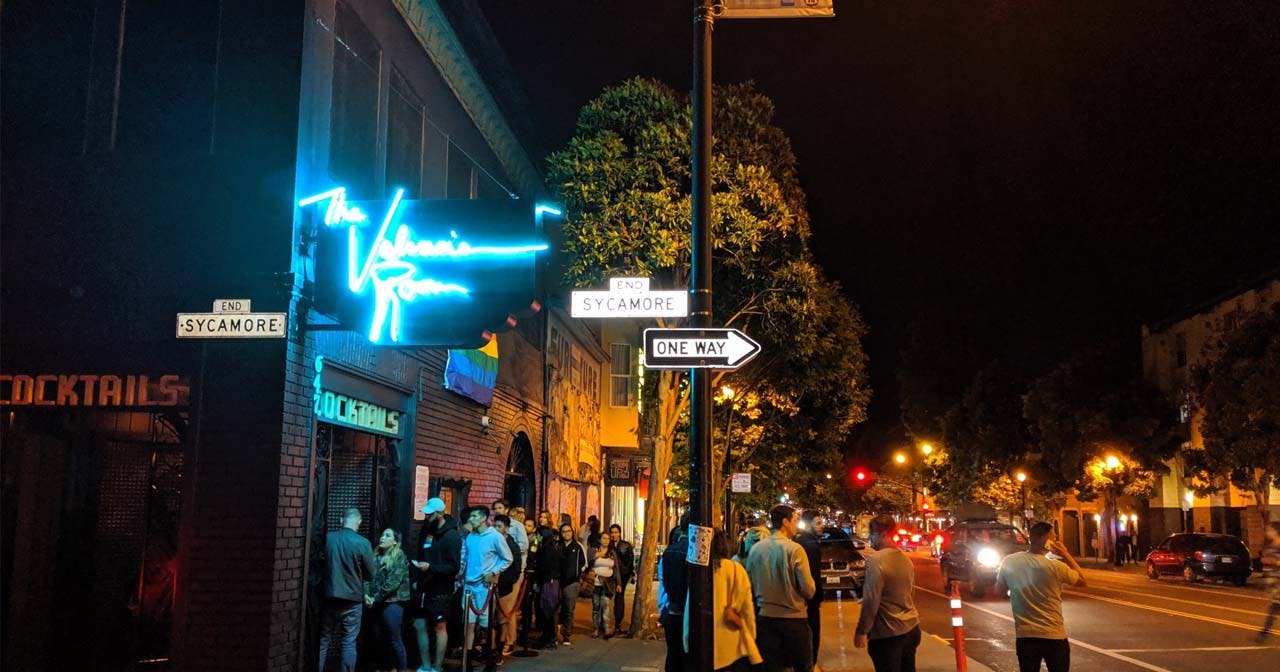 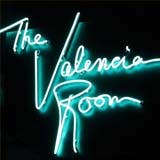 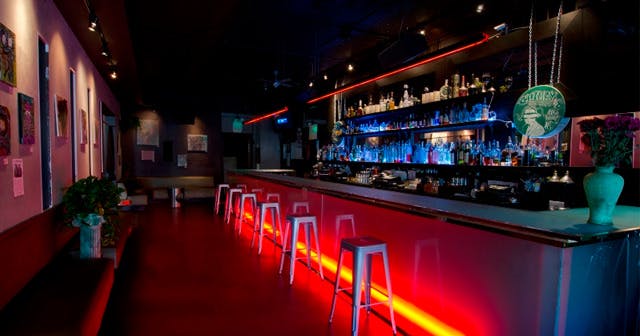 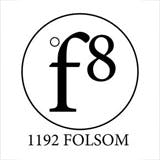 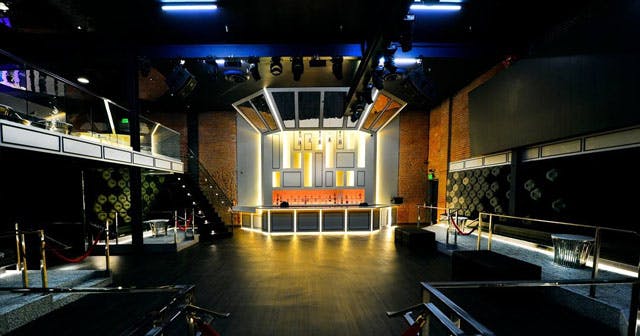 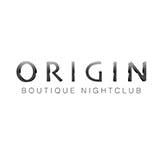 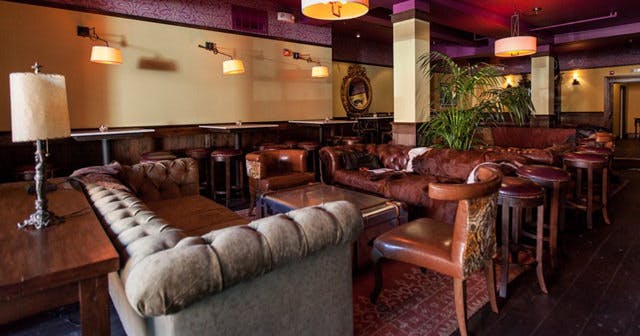 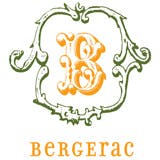 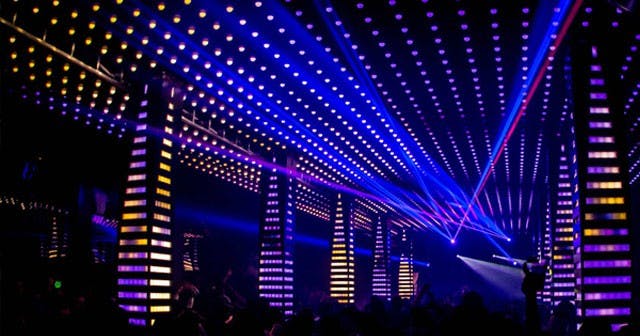 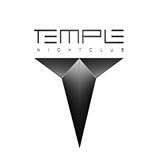 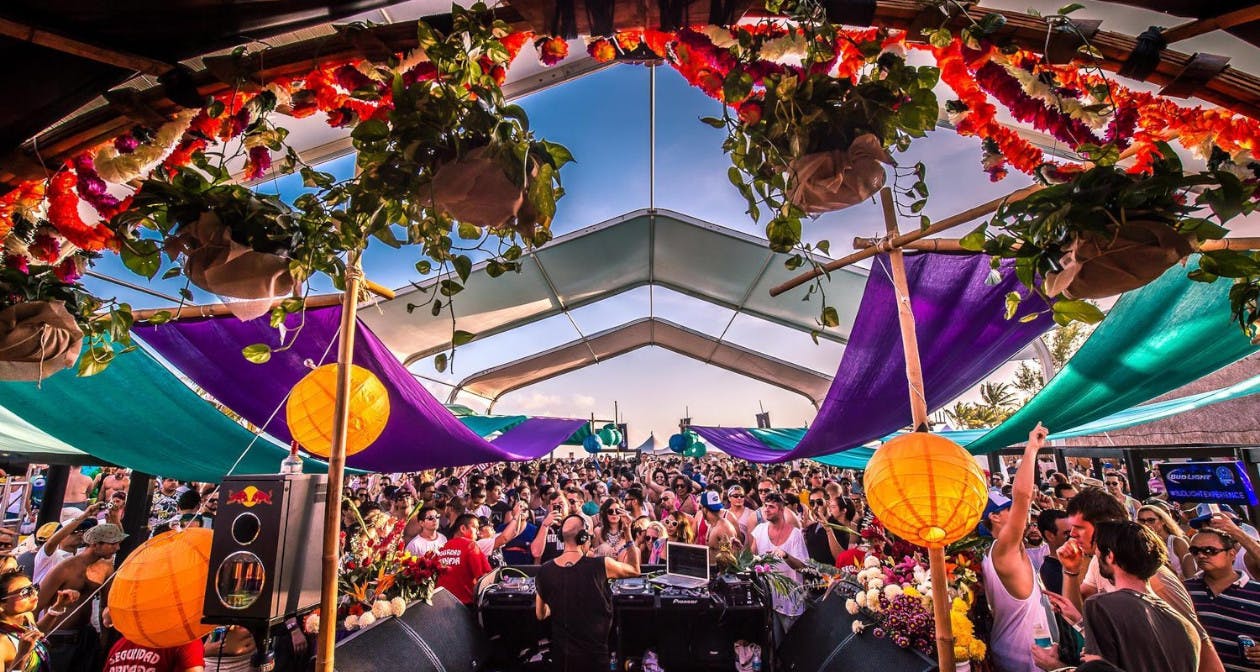 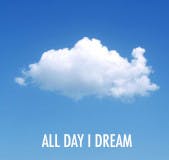 All Day I Dream Festival
$