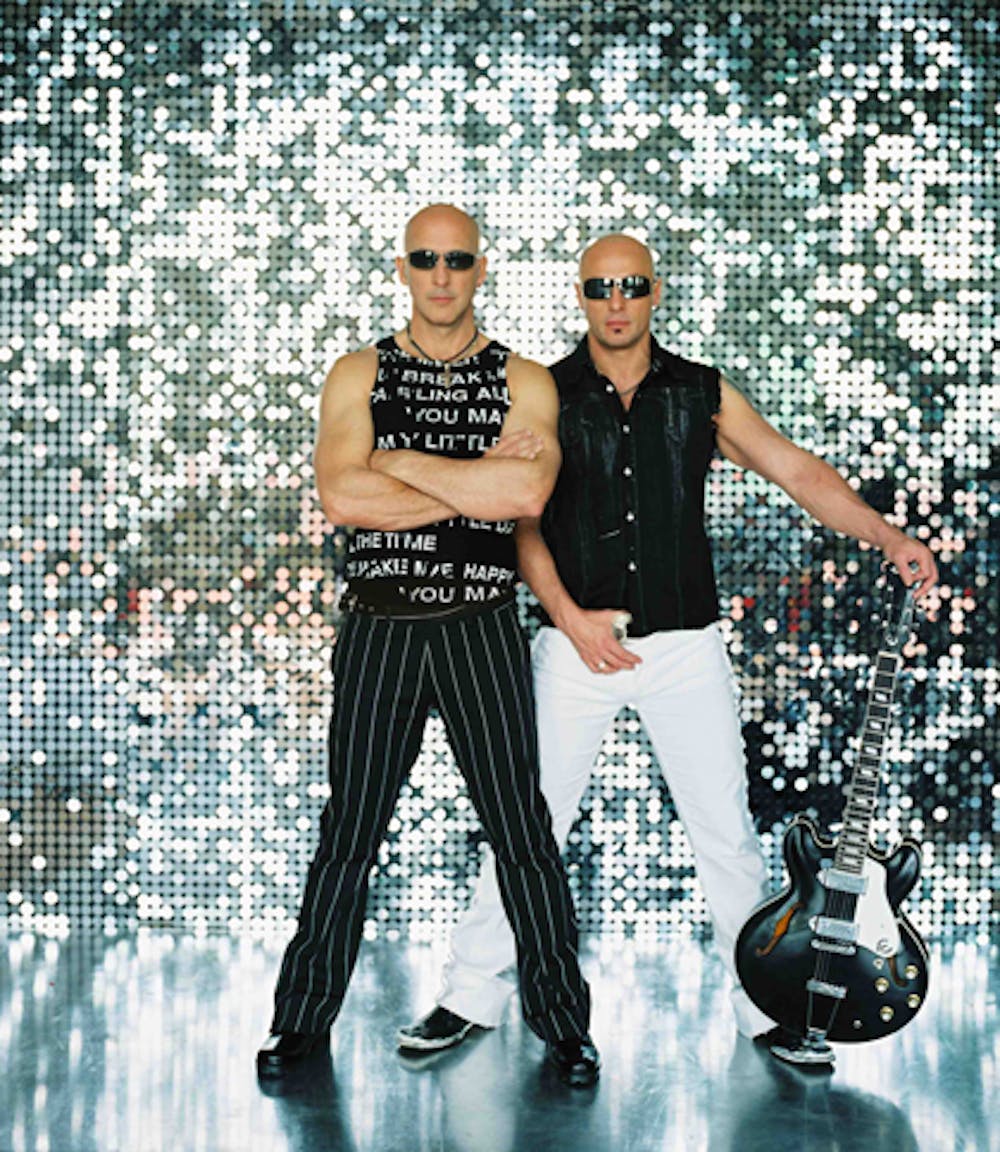 Follow Right Said Fred to get alerts about upcoming events and special deals!

Without further ado, here are Right Said Fred top 10 tracks of all time:

4. Stand Up for the Champions

Originally released in 1991, I’m Too Sexy” and debut album “IP” sold nearly 10 million copies combined worldwide. “I’m Too Sexy” soared to number 1 in 30 countries, including the US and Canada for 3 weeks, making Right Said Fred the first British Act to accomplish this feat with a debut single since the Beatles. To date” I’m Too Sexy” alone has sold over 18 million units and is one of the most synchronized songs in the last 10 years.

With such diverse usage as “Sex In The City”, “Grumpy Old Men” and “The Simpsons. Even US presidential candidate, John Kerry, announced HE was too Sexy for his shirt, whilst one man actually died in a lap-dancing club from “unnatural excitement” during a lap dancer’ performance to the track “I’m Too Sexy”

The guys continue their international success with hit singles such as “don’t Talk Just Kiss” and “Deeply Dippy” which was their first UK NO 1 song. In 1995 “Right Said Fred” continued their European success with Top 10 hits on their own label with singles “Living On A Dream” and “Big Time” from their 3rd album “Smashing” “Right Said Fred is back in the US with the launch of their most current album “I’m A Celebrity” that is already getting significant attention throughout the country.