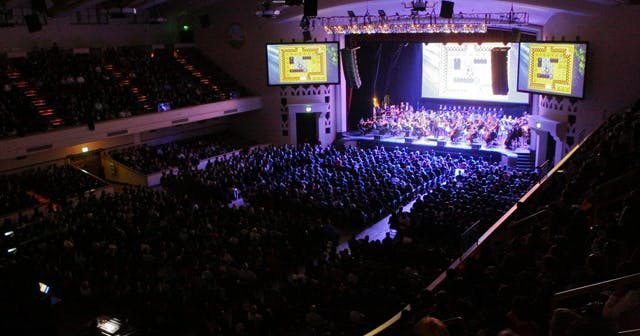 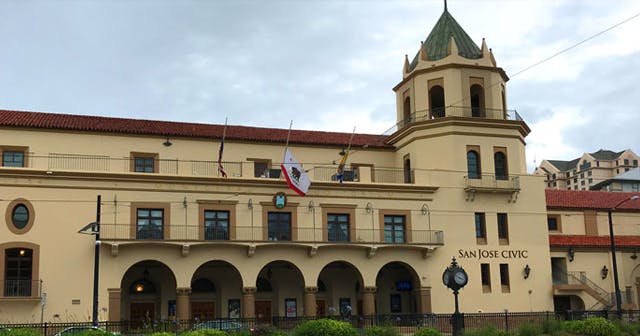 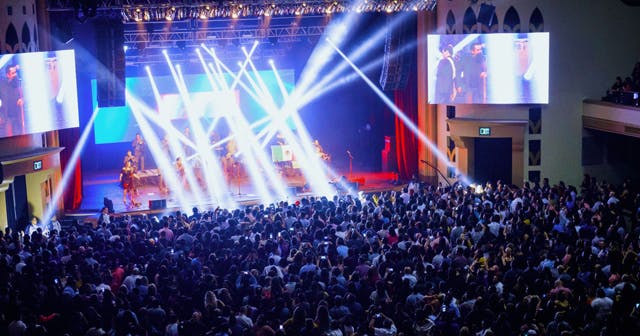 A major, multi-million dollar renovation led to a grand re-opening of the Civic in October, 2012. In December of 2013, its name officially changed to City National Civic. In May of 2019, the venue’s historic name of San Jose Civic was reinstated. The Who kicked off their first headlining tour of the U.S. here in 1968. This historic venue has also hosted The Rolling Stones, Frank Sinatra, Bob Dylan, Barbra Streisand and many more. It seats up to 2850. 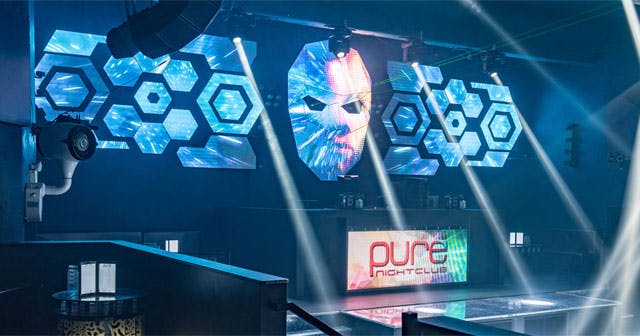 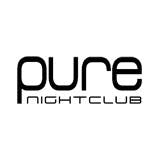 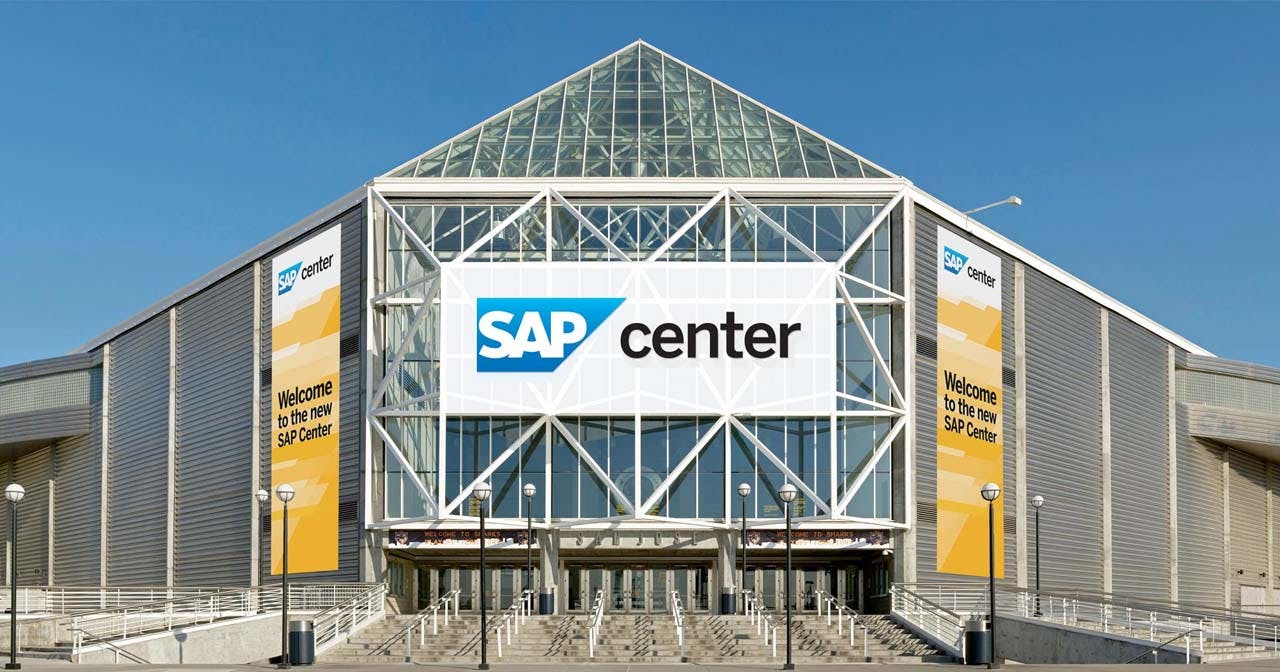 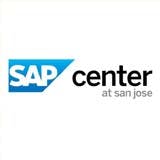 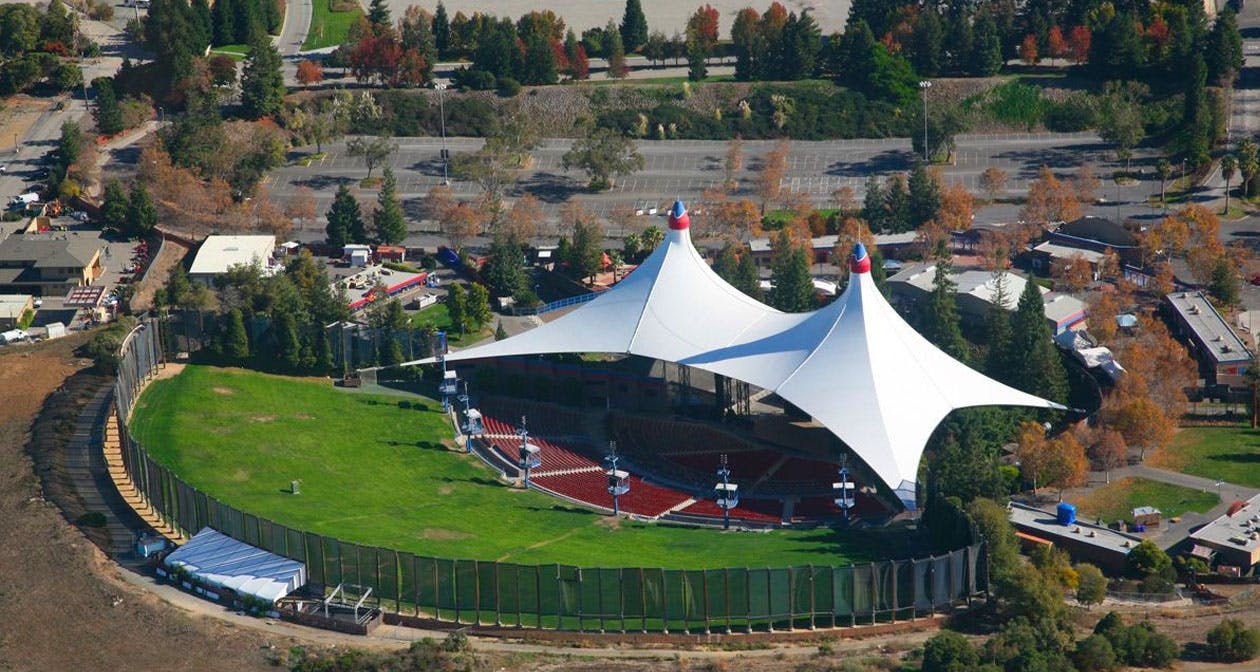 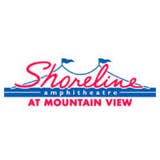 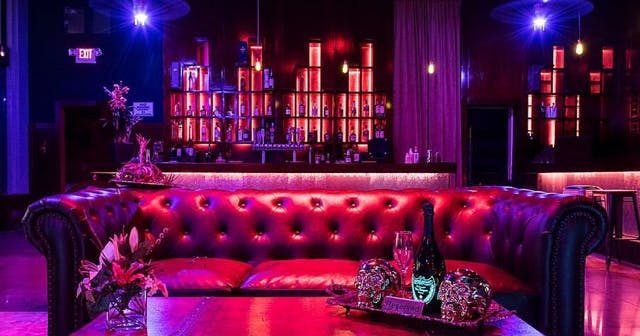 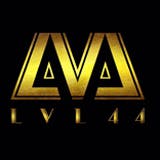 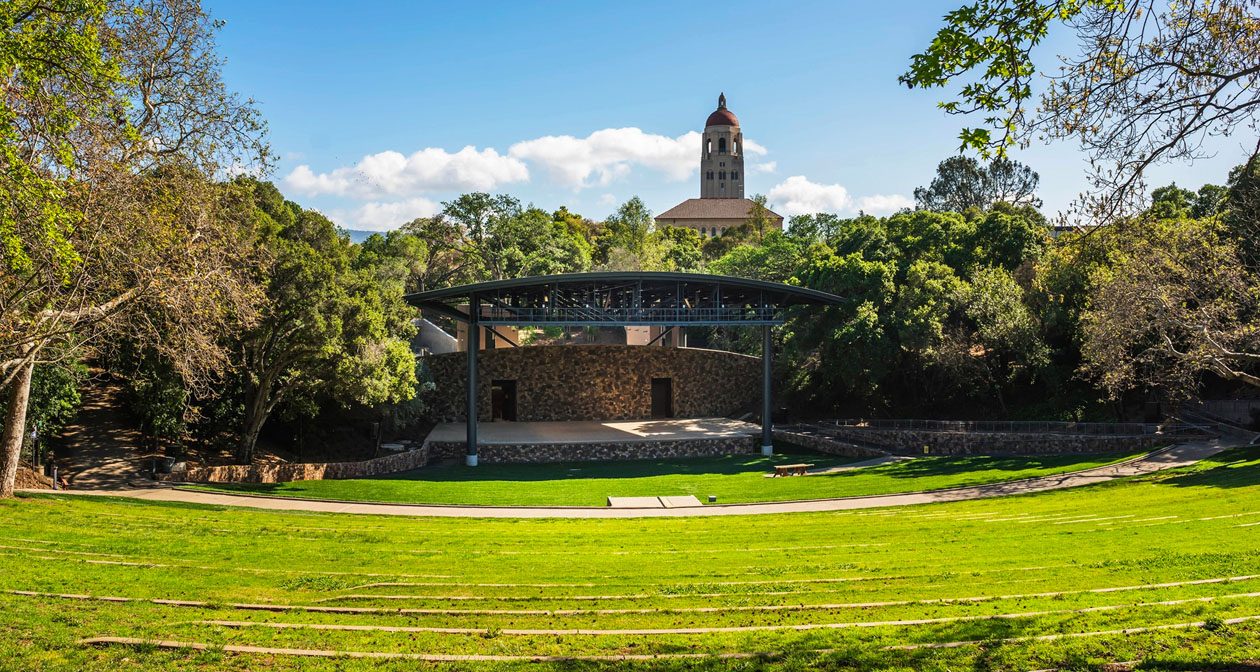 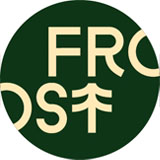 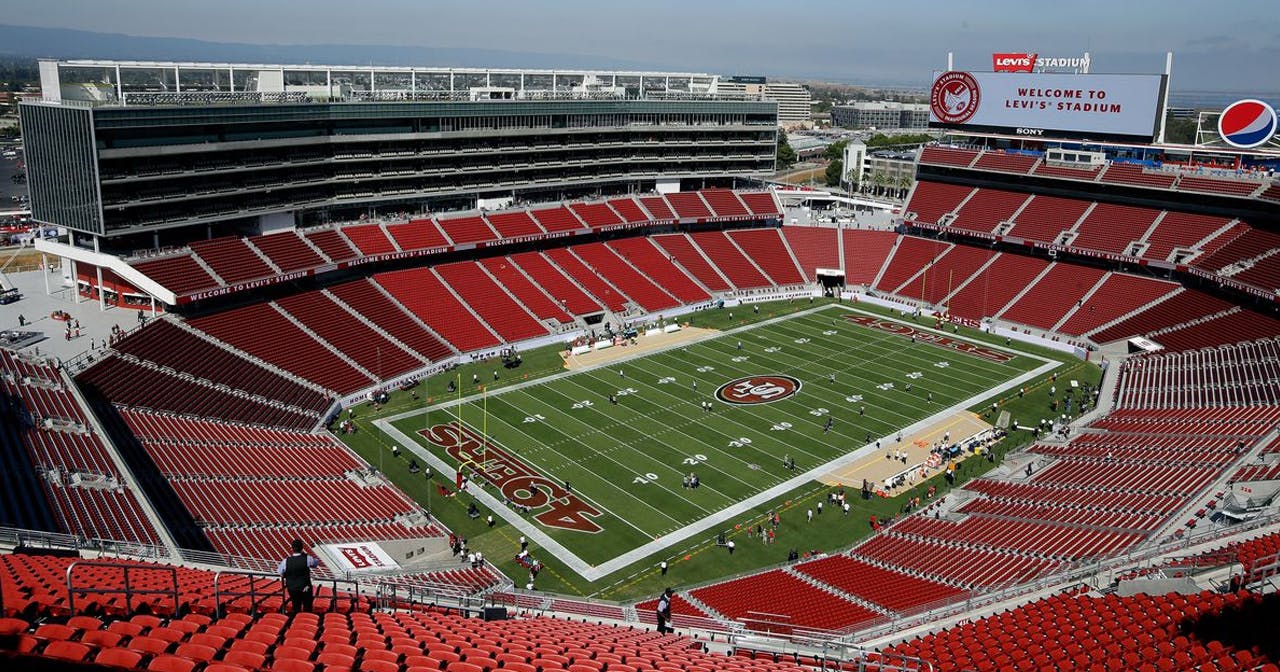 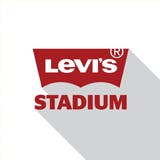