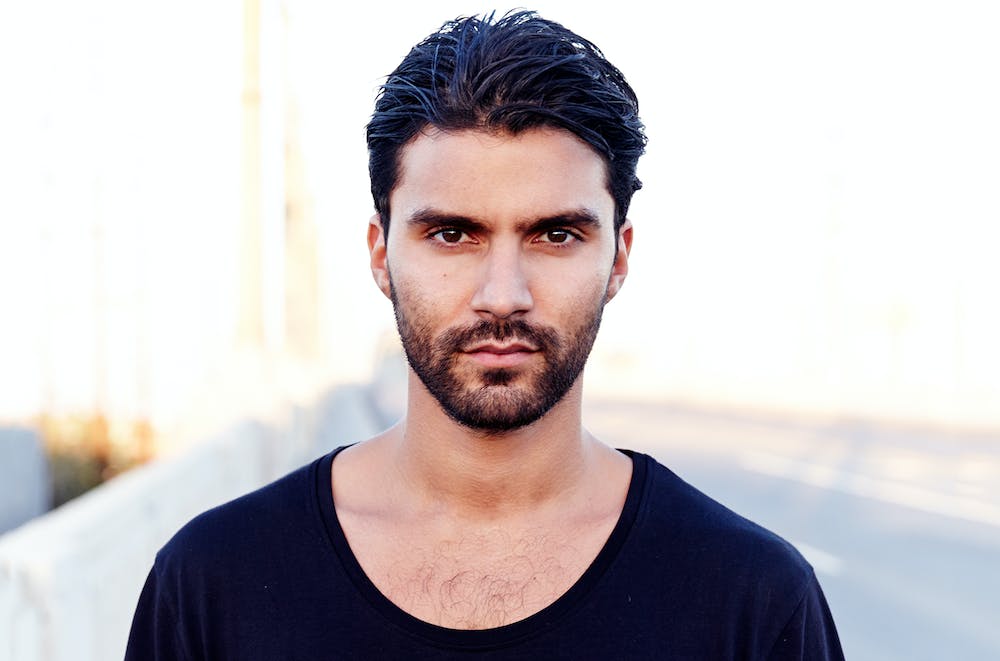 Follow R3HAB to get alerts about upcoming events and special deals!

From the influential Dutch circuit to his place at the forefront of global dance music, R3HAB now stands for a brand everyone can sink their teeth into.

Without further ado, here are R3HAB top 10 tracks of all time:

R3HAB, A Touch Of Class

10. Runaway (with Sigala and JP Cooper)

From the influential Dutch circuit to his place at the forefront of global dance music, R3HAB now stands for a brand everyone can sink their teeth into. Catapulted into the limelight courtesy of a string of successful original material and remixes, his is a stamp of quality recognised on club floors, festival stages and the digital market alike. Sporting an agenda for big sounds with melodic stamina, 2015 marks another year in which Holland’s hottest export is dropping anchor onevery corner of the globe.

With over 100+million Soundcloud streams, 26+million Spotify streams and six #1 singles in 2014 topping the Beatport Top 100 as well as the fourth highest selling artist on Beatport of 2014, the heavyweight producer balanced chart-‐‐topping original material as well as a collaborative spot on Calvin Harris’s Motion album. Remixing everyone from Beyonce, Calvin Harris and John Legend along the way, R3HAB remained a beacon as to where evolvingartists could adapt and engage new and exciting territory whilststaying true to the dance floor.

An integral element of this reliable brand can still be found on the club floor, but R3HAB’s live experience has found further room to excel and engage. After playing to 1,925,054 fans in 2014, his return to Coachella for 2015 marks another landmark in the globetrotting DJ’s playbook, with further global festival action complimenting a staggering international tour schedule throughout the year ahead. With a brand new night-‐‐and-‐‐day residency for LiFE Nightclub and Foxtail Pool Club at SLS Vegas and yet more landmark musical artillery to come throughout the year, there are no signs of the Dutch heavyweight hitting the brakes anytime soon. Where future proofing an experience for the masses without compromising on the energy is concerned, R3HAB has all bases covered.