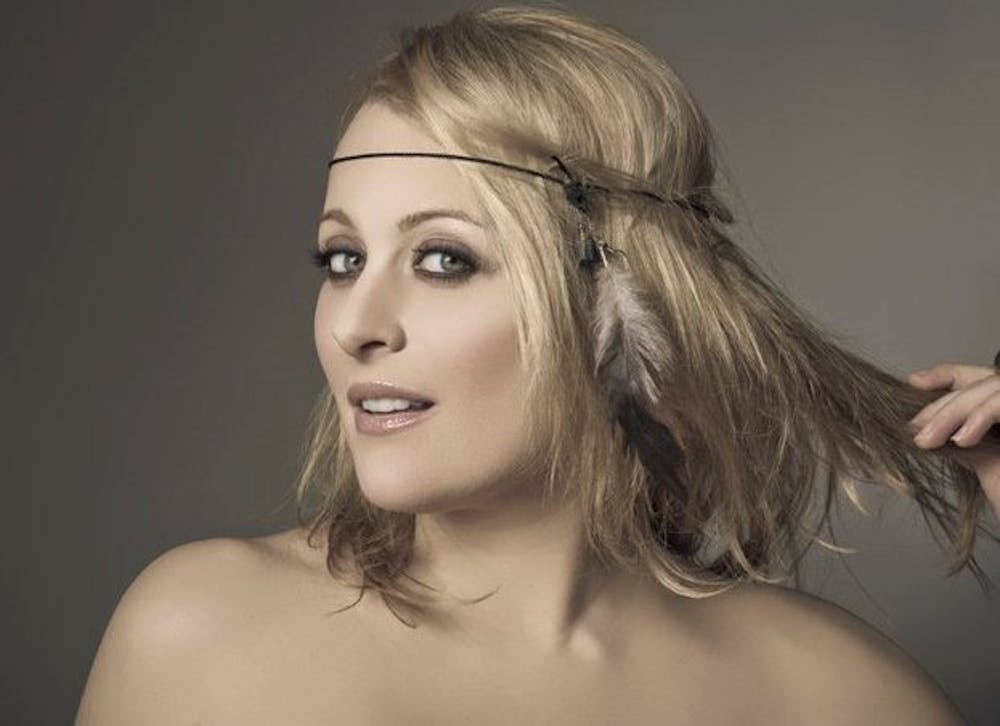 Follow Princess Superstar to get alerts about upcoming events and special deals!

From a career spanning 15 years, Princess has recorded 6 astonishing albums & has had numerous collaborations with amazing musicians and producers of such musical variety that few can rival.

Without further ado, here are Princess Superstar top 10 tracks of all time:

From a career spanning 15 years, Princess has recorded 6 astonishing albums & has had numerous collaborations with amazing musicians and producers of such musical variety that few can rival. To name a few: Kool Keith, Prince Paul of De La Soul, Chilly Gonzales, The Prodigy (she was featured on their album which went to #1 in the UK,) the legendary Arthur Baker (who made the groundbreaking “Planet Rock” with Afrika Baambata and “Blue Monday” with New Order,) Stuart Price, Armand Van Helden, Moby, and more. Her dance smash with Larry Tee “Licky” was featured in the Judd Apatow film “Get him to the Greek” with Puffy and Russell Brand. She was featured rhyming on Grandmaster Flash’s latest album which also featured Q-Tip, Busta Rhymes, Snoop Dogg and other hip hop legends.

Landing September 2011: Welcome to The New Evolution, Princess Superstar’s sixth album and her triumphant best. Funded by the fans themselves via a successful campaign with Pledge music, the album is fueled by direct love from the people.
…she’s created a new evolution, a new lifestyle and movement. a collection of
songs and videos, photos and art – it’s about mystical, magical, joy, explosive
freaking out beats with conscious yet hilarious lyrics. music to make you high, rip off your
clothes, lead a peace rally or go nuts at the club. it’s raw, real, truth and contagiously fun. It’s the new evolution… featuring producers like the rural, who have produced the gorillaz and beyonce; shawn lee of the ping pong orchestra; newfound new york city stars 8thw1 and kalae all day; mighty mi (who produced their top chart smash “bad babysitter”); plus princess’ own inimitable production. enter into this magical world with the superstar and her entourage, always taking you on a journey! the live shows will be a multimedia extravaganza, making people blissed out wherever she lands. more than a record or a concert – it’s a happening- get on the bus!

No upcoming events with Princess Superstar