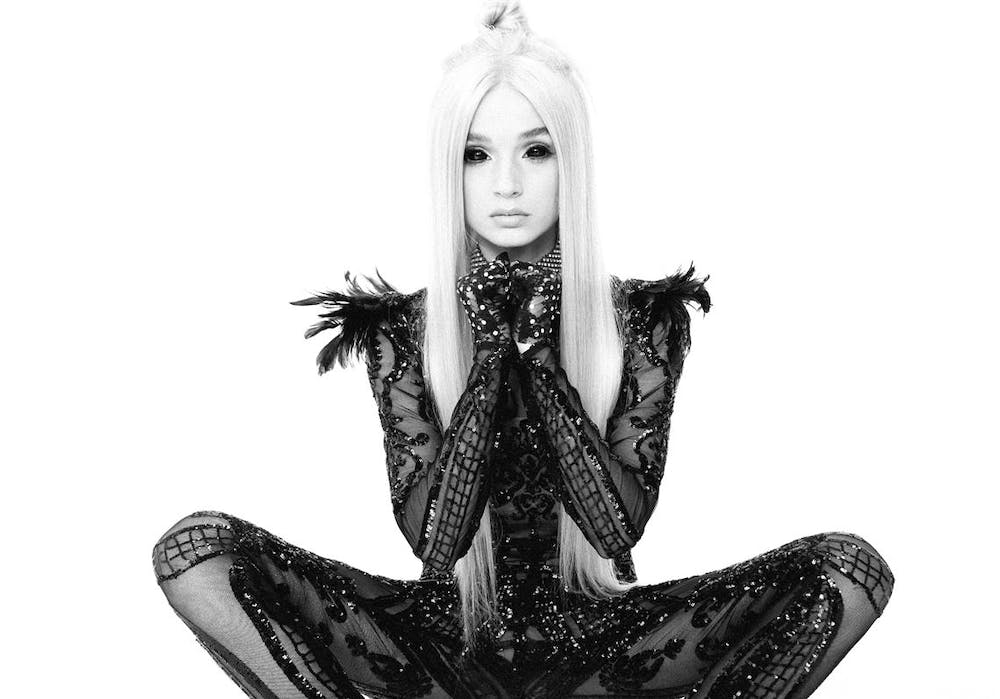 Follow Poppy to get alerts about upcoming events and special deals!

Without further ado, here are Poppy top 10 tracks of all time:

2. All The Things She Said

Moriah Rose Pereira, better known as Poppy and formerly That Poppy, is an American singer, songwriter, musician, author, director, and religious leader. In 2014, she rose to prominence by starring in unsettling performance art videos that presented her as an uncanny valley-like android entity who commented on and satirised internet culture and modern society. The videos achieved viral fame. In 2013, she signed a recording contract with Island Records and released Bubblebath, her debut EP.

In 2016, Poppy became the face of Sanrio's "Hello Sanrio" collection. In 2017, she signed to Mad Decent and released her debut studio album, Poppy.Computer, which consisted primarily of bubblegum pop songs. To promote the album, she embarked on the Poppy.Computer Tour, which consisted of shows in 34 North American cities as well as London and Tokyo. In 2018, she released the surreal comedy online series I'm Poppy on YouTube Premium. She also released her second studio album, Am I a Girl? In stark contrast to her first album, Am I a Girl? began to show a heavy nu metal influence. In 2020, she released her third studio album I Disagree through Sumerian Records, shifting her style even further away from pop to a sound incorporating heavy metal and industrial music. I Disagree featured increasingly disturbing, violent, and macabre visuals in her music videos, continuing a shift in her music videos that had begun with her second album.

No upcoming events with Poppy