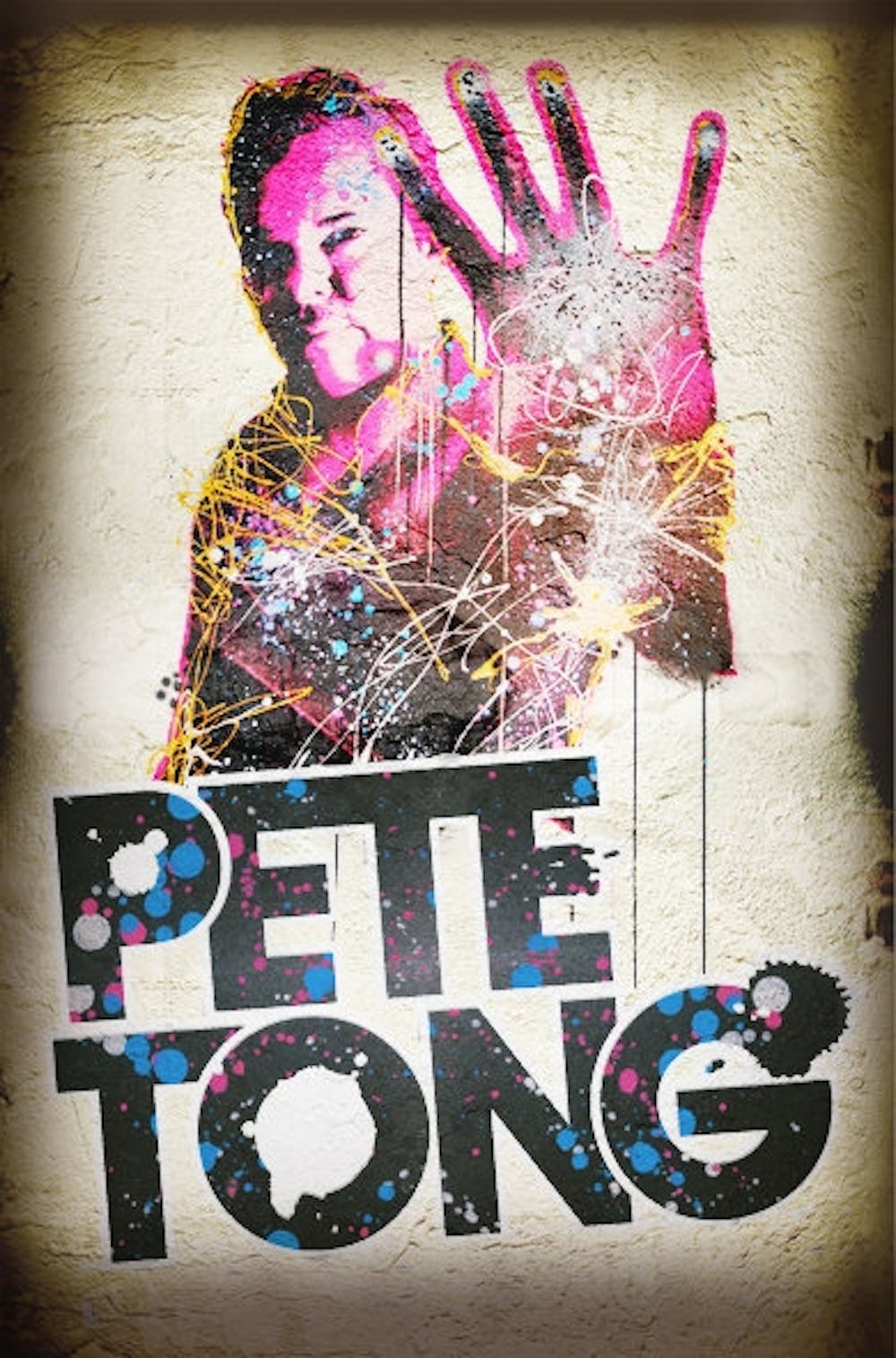 Follow Pete Tong to get alerts about upcoming events and special deals!

As a DJ, Pete has graced the decks of the best clubs and festivals worldwide.

Pete Tong has played in major festivals like Creamfields

Without further ado, here are Pete Tong top 10 tracks of all time:

1. Something About You - Pete Tong Kingstown Radio Edit

7. With Every Heartbeat - with Kleerup - Tong and Spoon Wonderland Remix

As a DJ, Pete has graced the decks of the best clubs and festivals worldwide. As a producer he has assembled the music for movie soundtracks such as The Beach, Human Traffic and 24 Hour Party People and has produced his own material under various guises.

As an innovator, Pete has taken the world of Podcasts by storm and taking the #1 spot in the music podcasts download chart with the 'Tongcast'. Pete has also produced the world's first collection of TV-style music shows, aired weekly direct to mobile phones. And as an icon, Tong was the inspiration behind the film "It's All Gone Pete Tong".

Pete will undertake his forth season of 'Pure Pacha', Friday nights @ Pacha Ibiza this summer. 'Pure Pacha' combines musical quality and glamour, with aspiration and escapism. 'A 'wonderland' for grown ups who don't want to grow up just yet!' as Pete likes to put it. The success of his residency in Ibiza will now see Pete bring his own blend of Ibizan glamour to London for a new residency at the Ministry Of Sound.

Last year saw Pete get into the studio and finally fulfil his dream of making his own music. He has recent collaborated with Chris Cox, James Talk, Paul Harris & Jay P and has an ambition to produce an artist and compose a film score in the future.

Pete's success as a broadcaster, clubland DJ and music industry tastemaker is his ability to create a balance between credibility and commerciality and it not afraid to drop the hits on the decks. "People forget it's entertainment," Pete explains. "I wouldn't be doing this if I couldn't champion new music, but a mix is the key. And it's supposed to be fun."

The dance market has changed a lot since Pete started, but one thing remains the same, people still want to go out and have a good time. "People love music, make no mistake about that, whether and how they buy it right now is one thing, but people still want to party...it's our job to come up with new parties, new nights, new venues, new themes to keep the scene fresh and exciting." says Tong.

In the meantime, the ever-active Pete still sees his vocation as he did when he started out, playing other people's records to get an audience dancing. "We need to constantly remember why people want to come to clubs - which is simply to have a great time and feel the music." With Tong behind the decks, there's little worry of failure on that score.