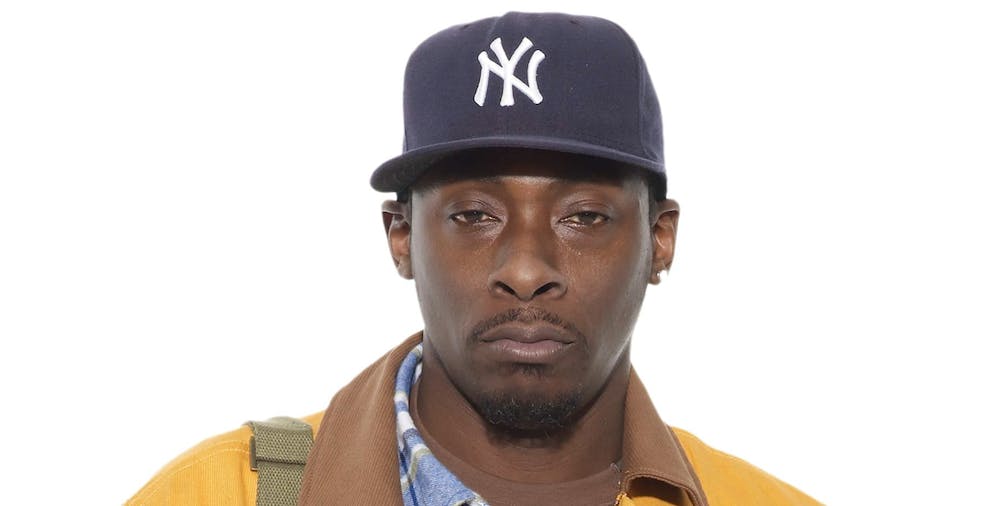 Follow Pete Rock to get alerts about upcoming events and special deals!

THE SOUL Pete Rock was born in the birthplace of hip hop—the Boogie Down Bronx, and raised in Money Earnin’ Mount Vernon.

Pete Rock has performed in venues such as: The Midway, XOYO

Without further ado, here are Pete Rock top 10 tracks of all time:

Pete Rock was born in the birthplace of hip hop—the Boogie Down Bronx, and raised in Money Earnin’ Mount Vernon. Music was a constant for the young man who would get his start supporting Marley Marl in the mix on WBLS at the age of 16. Inspired by the Godfather of Soul. Driven to put his own soul on record. Destined to nourish the souls of any and all within earshot. When a Pete Rock production comes on, it doesn’t matter if you’re Kanye West or an everyday fan in Amsterdam: you will be changed.

Pete Rock is among the most beloved music men in hip hop. He is loved like a brother by the world’s best-known producers. All the hitmakers who flex competitive muscle in rap’s arena all acknowledge that when it comes to Pete, there is no competition. Pete is equally lauded by musicians and recording artists. Pete was brought into the rap game by the late great Heavy D, his cousin. His bond with CL Smooth gave the world three classic albums: All Souled Out, Mecca & The Soul Brother and The Main Ingredient. He has joined musical forces and toured with legends as different from one another as Roy Ayers and DJ Premier. As producer, he has recorded several albums that expand and deepen the mosaic of hip hop music, confirming him as an artist in his own right. Solidifying him as a global treasure to lovers of modern Black music worldwide.

Eleven albums spanning a 22 year recording career that includes a GRAMMY® win for Rap Album of The Year (for his contribution to Kanye West’s My Beautiful Dark Twisted Fantasy). 25 years of DJing, producing and remixing. Career album sales at 25 million and growing.  Production for 31 artists crossing 5 genres: hip hop (The Notorious B.I.G., Public Enemy) R&B (Mary J. Blige, TLC, Monica) Rock (Mick Jagger), Pop (Madonna, Lady Gaga) and jazz (Robert Glasper). Dozens of remixes, some of which eclipsed the original songs in popularity. His latest project, 80 Blocks From Tiffany’s, a collaborative mixtape with Camp Lo, posted over 100,000 downloads, streams and plays in less than 3 months.  Touring on 6 of 7 continents. And when there’s a party on Antarctica, Pete Rock will either be asked to spin—or be played by the DJ who does.

His name answers the question of who has the illest baselines, horn blares, and ad-libs on the hip hop boards. His blend of jazz, soul, and rap music unites people across race, class, gender, nationality, and geography—Pete Rock has never been part of hip hop beef.  He greets one and all with a pound, a smile, a snapshot or an autograph, grounded regardless of all his accomplishments. His sound laid the foundation for how rap songs are structured, how remixes are measured, and how crowds are moved. And now, there is a destination to house all of his greatness and experience his craftsmanship; a central place for all things Pete Rock. Welcome to PeteRock.com. You are here.

No upcoming events with Pete Rock