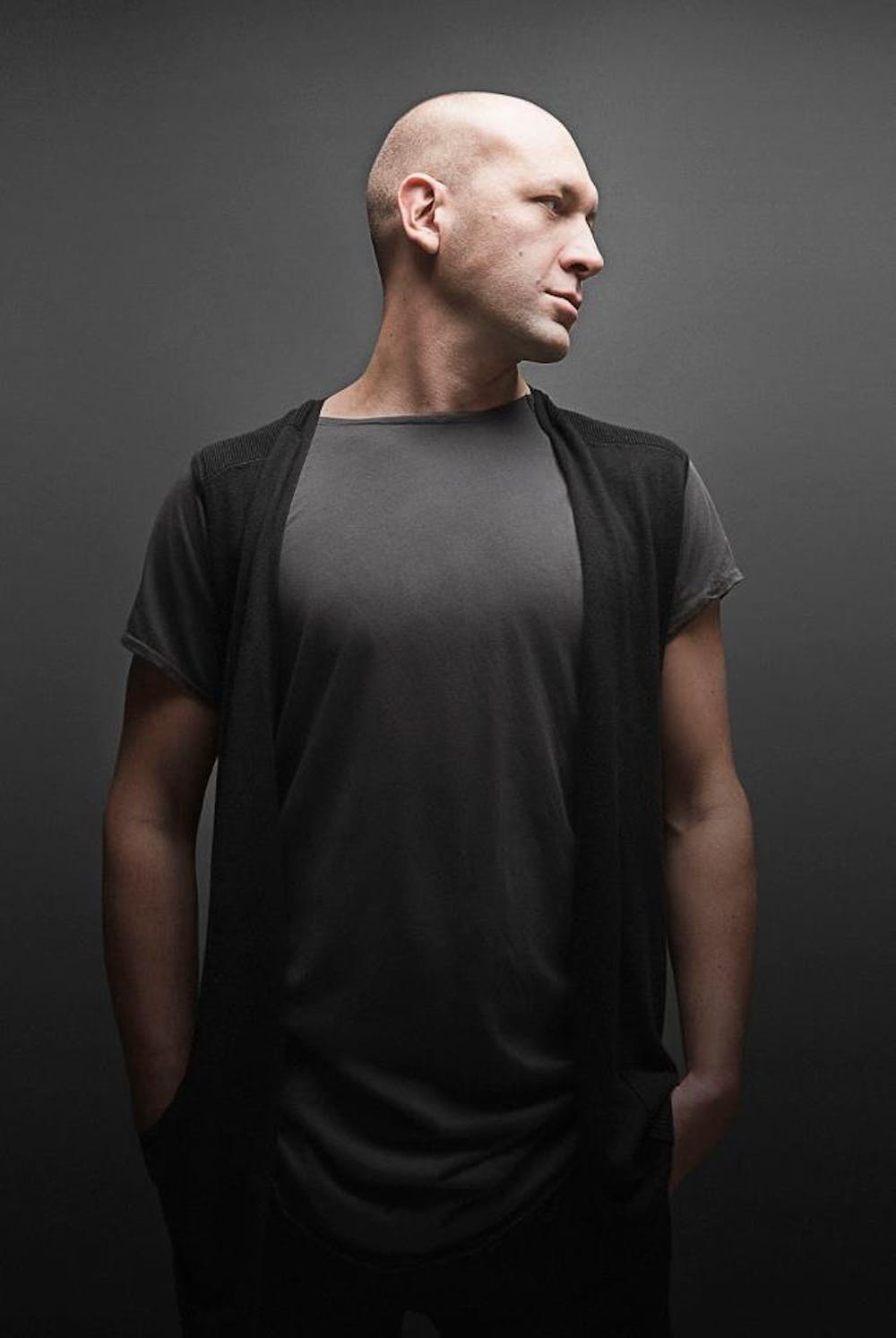 Follow Marco Carola to get alerts about upcoming events and special deals!

Now firmly established as one of the world’s premier techno DJs, the young Marco Carola could never have dreamed what laid ahead of him when sneaking into Neapolitan discotheques at the tender age of 13. With a vast array of production credits and a whole host of labels under his belt (Design, 1000, Zenit, Question, Do.Mi.No) Marco Carola has emerged in the last decade to be one of the city's (and Italy’s) most influential exponents of techno and electronic music. In broader terms he began Djing house music.

Without further ado, here are Marco Carola top 10 tracks of all time:

Now firmly established as one of the world’s premier techno DJs, the young Marco Carola could never have dreamed what laid ahead of him when sneaking into Neapolitan discotheques at the tender age of 13.

With a vast array of production credits and a whole host of labels under his belt (Design, 1000, Zenit, Question, Do.Mi.No) Marco Carola has emerged in the last decade to be one of the city's (and Italy’s) most influential exponents of techno and electronic music.

In broader terms he began Djing house music. It was this Neapolitan outlook that helped shape Carola’s path away from the more commercial, progressive and trance styles popular throughout most of Italy and create a techno stronghold in his hometown. It was this self-imposed isolation that helped and inspired the young Carola to reach out for something new. Keeping a broader style helped maintain Carola’s blossoming local workload and soon he found himself playing at clubs such as ‘La Boccaria’ in front of 2 – 3,000 wild-eyed partygoers. A situation he was soon to get used to both at home and most commonly now, all over the world as he gathers increasing air miles between Europe, Asia, South America, the US and Australia on a weekly basis.

The early part of the nineties saw DJs like Robert Hood and Billy Nasty coming to Napoli just as Marco was beginning to refine his style and sound into something echoing the styles emanating from the Detroit – Berlin techno axis. Together with like-minded friends, such as Gaetano Parisio, Davide Squillace, Random Noize, and other Neapolitan clubbers and DJs who were eagerly looking for something new in club music, the transition towards techno for Carola began in 1993. With the golden age of the Italo-House movement coming to an end techno offered a complete new vision of possibilities.

Thus in 1995 Marco Carola became Napoli’s first techno producer when he released the ‘Man Train’ EP on his own Design imprint. Faced with no real outlet for his own music on labels from his own country, Design was born simply out of necessity. Marco Carola needed to be heard and with little experience he pressed up a 1,000 copies, eventually selling some 10 times that.

With so much recorded music from his self-enforced studio hibernation, Carola soon established another label ‘1,000’ to display his minimal techno and other styles in a 10 series run strictly limited to one thousand copies per release. Like his life experiences, Carola wanted to draw a line underneath an event and move on. By 1998 Naples had little to offer this ambitious DJ and keen to sample more of the world he relocated to Frankfurt, Germany and his career turned a new corner.

In Frankfurt Carola was able to make his music in a more nurturing environment and similarly his access to travel and foreign DJ gigs became significantly easier via superior airport connections. Spinning his now trademark smooth style effortlessly across 3 decks, Carola soon found himself alongside the world’s globetrotting DJ elite, headlining everywhere from London to Tokyo. A position he still holds and appreciates today.

From this base, Carola and Corrado Izzo set up Zenit and Question, the latter a mysterious label he has never commented on. Then following his own self-termination guidelines he made ten releases and quit whilst ahead of the pack.

In early 2001 Marco Carola moved to London (UK) after a two year period in Frankfurt and in October of that year Marco showed his vision of contemporary electronic music by releasing his second album (the first being a collection of the Thousand label releases) called ‘Open System’. With its mix of different styles - a combination and fusion of slower material, break-oriented electronica, melodic lines and experimental arrangements together with organic sounds and pads – Carola proved that he was indeed one of techno music’s true prime movers. In acknowledgement of this Groove magazine (Germany) acclaimed it album of the year. If the world hadn’t caught up with Marco Carola’s vision – they now knew just how far ahead he really was.

Now three years later Carola has been re-inspired by his hometown and coupled with the growth of fellow Neopolitan DJs and producers that he helped develop has relocated to Italy’s boot-heeled southern capital. With the likes of Gaetano Parisio and Rino Cerrone now major DJs and producers in their own right, Italy’s thumping kick-drum is beating louder than ever. With this fresh impetus, Carola has established a new branch and sound for his creative output.

His first new label 12” is set for release at the tail end of 2004 and with it Do.Mi.No (Domestic Minimal Noise) furrows a new distinctive sound and path. It is a sleek minimal look, which cleverly reflects the direction of the labels musical output and most significantly there will only be 12 releases, which will be released once a month in succession.

With a new creative channel, once again Marco Carola appears to have the world at his feet. Catch up time for everyone else, again.