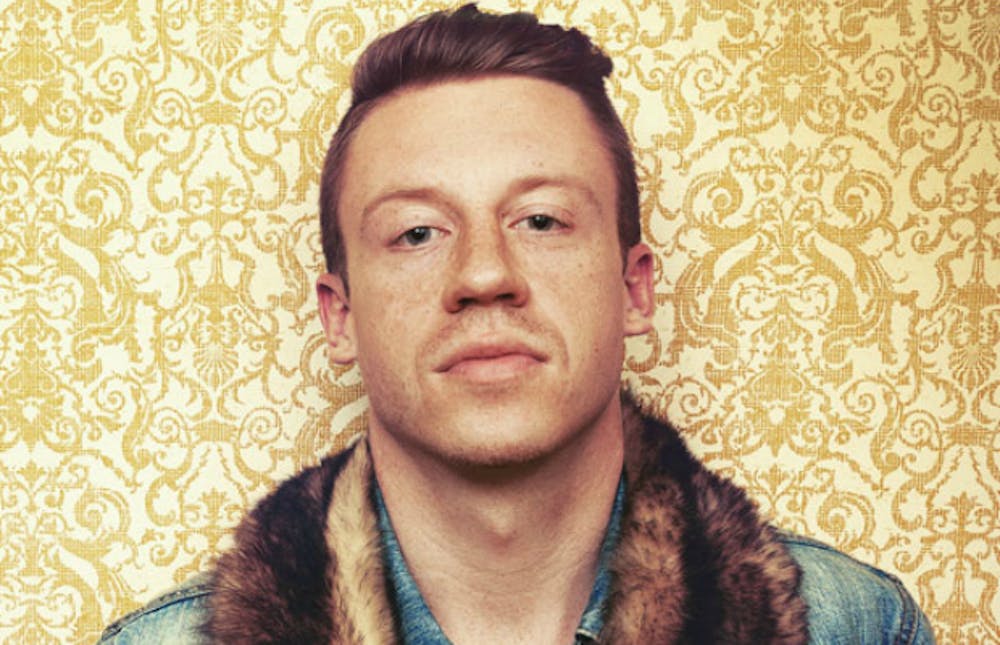 Follow Macklemore to get alerts about upcoming events and special deals!

Without further ado, here are Macklemore top 10 tracks of all time:

Macklemore, Tones and I

9. And We Danced (feat. Ziggy Stardust)

Ben Haggerty (born June 19, 1983) known by his stage name Macklemore (/ˈmæk.ləmɔr/mak-lə-mor) and formerly Professor Macklemore, is an American rapper. Since 2000, he has independently released one mixtape, three EPs, and two albums. He has significantly collaborated with producer Ryan Lewis.

Macklemore and Lewis's single "Thrift Shop" reached No. 1 on the U.S. Billboard Hot 100 chart in 2013. The single was premiered on commercial radio by radio personality Jay Postal on September 2nd, 2012, and was soon dubbed the first song since 1994 to top the Hot 100 chart without the support of a major record label by Billboard, although Macklemore in a slightly unusual recording contract in fact pays a nominal percentage of sales to use Warner Bros. Records’ radio promotion department to push his singles. Their second single, "Can't Hold Us" also peaked at No. 1 of the Hot 100 Chart, making Macklemore and Lewis the first duo in the chart's history to have their first two singles both reach the peak position. Macklemore and Lewis released their debut studio album The Heist on October 9, 2012, which charted at No. 2 on the US Billboard 200 chart. The pair was nominated for seven Grammy awards at the 56th Annual Grammy Awards, winning four awards including Best New Artist, Best Rap Album (The Heist), Best Rap Song and Best Rap Performance ("Thrift Shop").