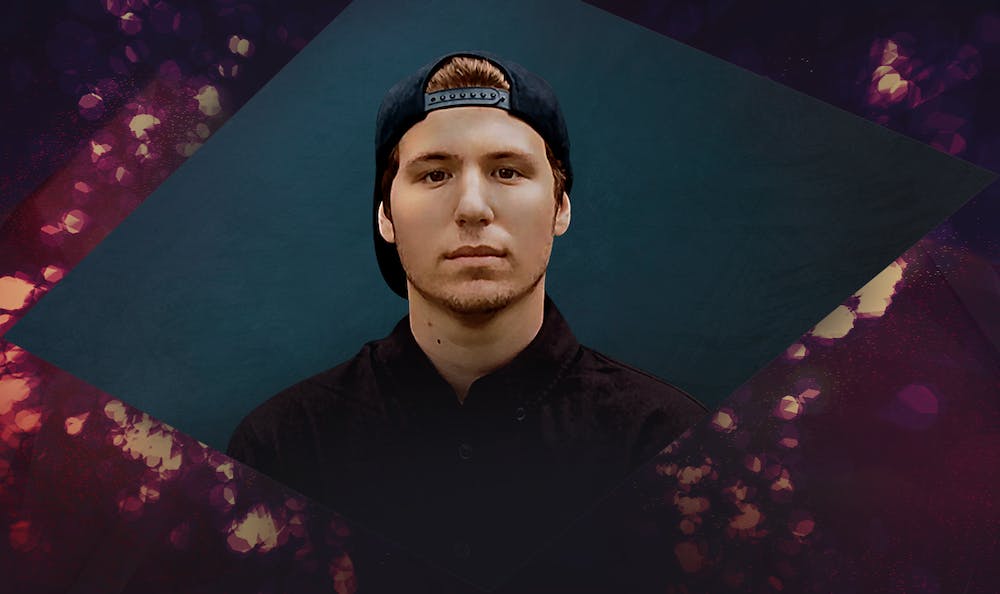 Follow Lookas to get alerts about upcoming events and special deals!

Miami native Lucas Rego, better know as LooKas, has made impressive waves in the electronic dance music scene since late 2013.

Lookas has performed in venues such as: Academy, Exchange LA, Soundcheck, The Circle, Stereo Live

Without further ado, here are Lookas top 10 tracks of all time:

Lookas, Krewella, WE ARE FURY

Miami native Lucas Rego, better know as LooKas, has made impressive waves in the electronic dance music scene since late 2013. Ever since his groundbreaking remix of “Tsunami” by DVBBS and Borgeous was released, it has garnered over half a million steams in under three months.

Moreover, the remix was commissioned by Ministry of Sound and released as an official mix in early 2014. Since then, he has debuted his original single “Anger” on BBC Radio 1’s Diplo & Friends. Known for his signature festival known, Billboard.com’s "Next Big Sound" was quick to recognize LooKas as one of the top 10 artists on their Rising Artist Chart. Furthermore, house heavyweights such as Tiesto, Carnage, Dillon Francis and more have already actively supported his productions.

No upcoming events with Lookas