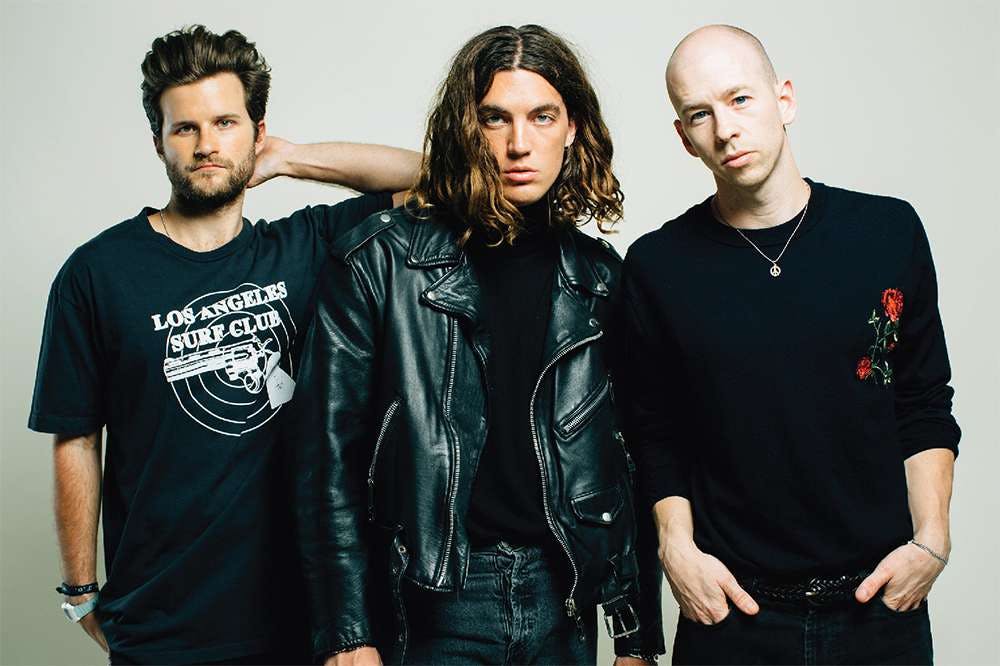 Follow LANY to get alerts about upcoming events and special deals!

LANY (, an acronym for "Los Angeles New York") is an American pop band from Los Angeles, formed in Nashville in 2014.

LANY has played in major festivals like Bonnaroo, Osheaga

Without further ado, here are LANY top 10 tracks of all time:

4. dancing in the kitchen

No upcoming events with LANY