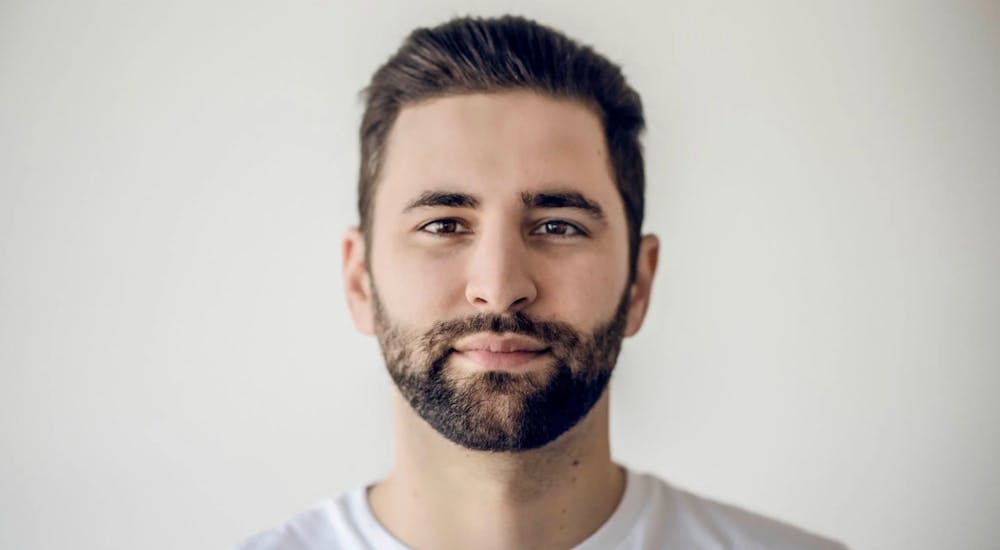 Follow Lane 8 to get alerts about upcoming events and special deals!

Without further ado, here are Lane 8 top 10 tracks of all time:

Daniel Goldstein, better known by his stage name Lane 8, is an American musician, electronic music producer, and DJ. Currently residing in Denver, Colorado, he is currently signed to English deep house label Anjunadeep. Pete Tong named Lane 8 a "Future Star" and Dancing Astronaut included him in their '25 Artists to Watch in 2015'. His debut studio album Rise, was released on July 17, 2015. More recently he has been releasing music via his own label This Never Happened.