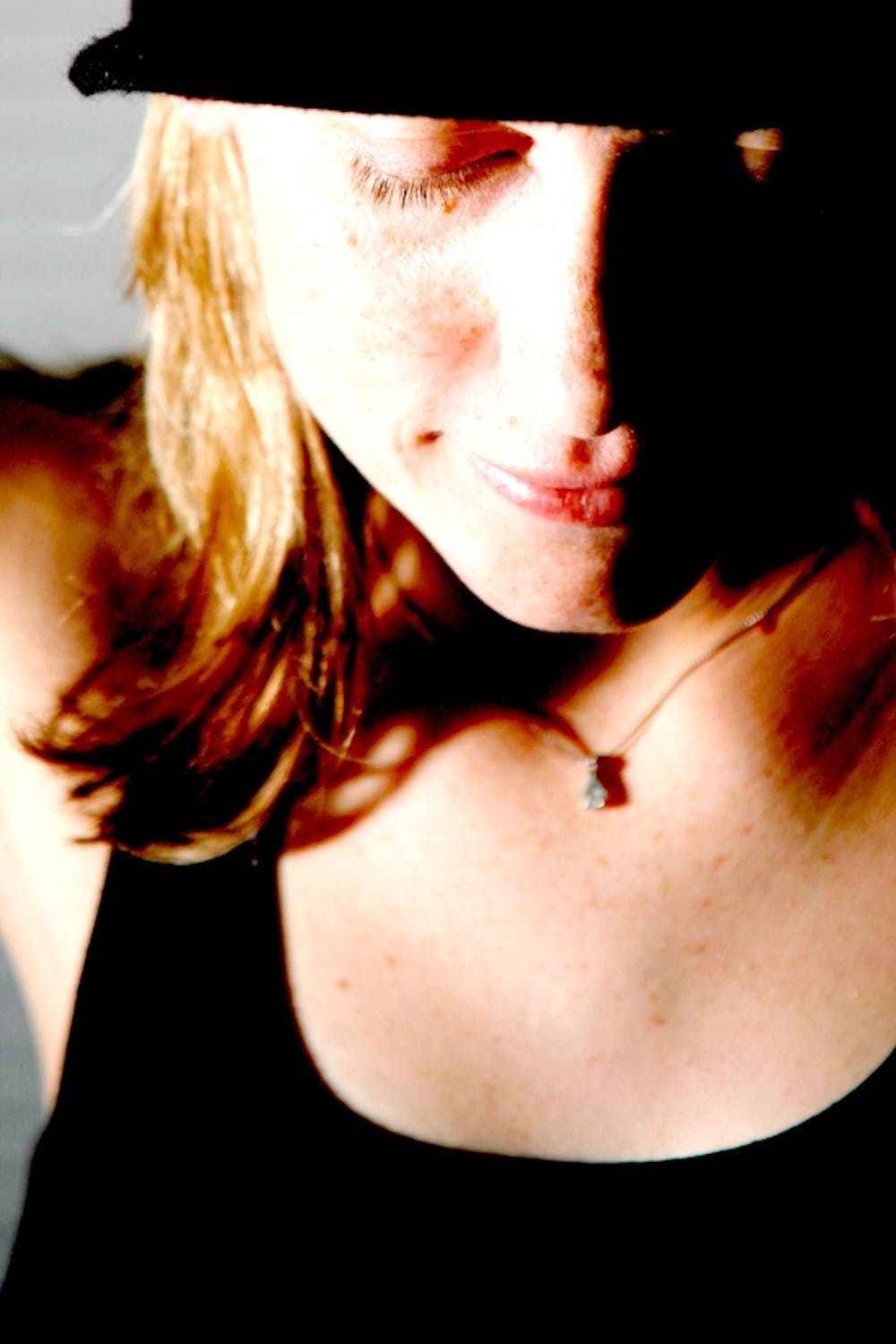 Follow Kristina Sky to get alerts about upcoming events and special deals!

Kristina Sky has played in major festivals like Beyond Wonderland, EDC Mexico

Without further ado, here are Kristina Sky top 10 tracks of all time:

With records out on Armin Van Buuren’s Armada, Paul Van Dyk’s Vandit and U.S. mega-label Ultra, while holding a coveted residency with West Coast power-house promoter Giant, it’s easy to see why Kristina Sky is one of America’s brightest rising stars. Born and raised in Los Angeles, she’s been DJing to thousands of enthusiastic clubbers since 2002, coast-to-coast in the U.S. and around the world—from China to the Philippines, Ecuador to Guatemala and Canada to Costa Rica.

Handpicked to play Armin’s ASOT550 in the Netherlands, Insomniac’s Electric Daisy Carnival and North America’s biggest music festival, Coachella—sharing the stage with legendary acts like Madonna and Daft Punk—Kristina is undoubtedly one of America’s most beloved EDM ambassadors. Her live set recordings, guest mixes and popular radio show, TRANCELATE, generate tremendous support from her ever-growing fanbase—broadcasting worldwide via satellite, FM and the internet.

It’s really no wonder that Kristina’s uber-dedicated fans have voted her into the highly regarded Tranceaddict Top 250 DJ Poll for six consecutive years (#74 in 2012) and have kept her in the top ranks for trance and progressive on The DJ List seven years running! Her DJ sets are unforgettable and energetic journeys through the best of dance music and her production sound ranges from warm and groovy progressive-house to emotional, melodic and bangin’ trance. Playing alongside many of the world’s top DJs, while also gaining their support on her tracks, it’s only natural that she has made quite a name for herself in the global dance scene.

If you haven’t had a chance to experience one of Kristina’s live sets yet, anyone who has will tell you that you’re missing out. Her passion and love for the music is undeniable and her ultimate goal is clear—to rock you out on that dancefloor, leave you with a memorable soundtrack of the night and keep you coming back for more!