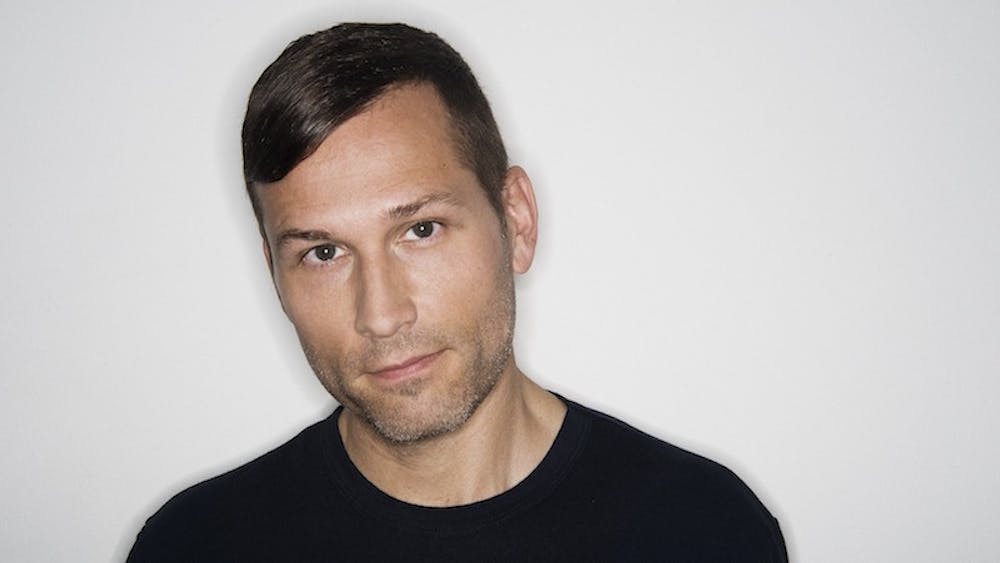 Follow Kaskade to get alerts about upcoming events and special deals!

Without further ado, here are Kaskade top 10 tracks of all time:

Honest. Elegant. Beautiful. Such terms are rarely used to describe electronic artists and their music. But KASKADE is a rare breed.

The New York Times may have called him the “new face of electronic dance music” in a recent profile, but Ryan Raddon, known as Kaskade, has been in the trenches of the EDM scene as an original recording artist and in-demand DJ for more than a decade. He has released seven studio albums, including his latest, Fire & Ice, scored nine Top 10 hits on Billboard’s Hot Dance Airplay Chart, created chart-topping remixes for everyone from Lady Gaga to Beyoncé, appeared at all the major summer festivals, and has performed between 150 and 200 headlining shows a year for the last 10 years, building a name for himself as an innovator of the EDM scene as we know it today, which has opened doors for the likes of Deadmau5, Tiesto, Skrillex and more. In doing so, he has helped to lay the groundwork for a titanic musical and cultural shift: a post-rock EDM revolution that has captured the imagination of a new generation of music lovers across North America

Kaskade has been named America’s No. 1 DJ by DJ Times and Pioneer DJ. In 2012, he will appear at this year’s Coachella, for which he has a special performance planned, and will hit the road in May for his biggest headlining tour ever — 50-plus North American shows in just over three months. His own live show is a jaw-dropping spectacle that finds him performing in front of an 80-foot wide, three-stories tall LED screen that blares images synched with the music while strobe lights scan the crowd. Kaskade’s belief in the transformative power of dance music to uplift thousands of people at once has had a significant effect on the U.S. scene. His ground-breaking double residency in Las Vegas at the Encore Beach Club (which had not even been built when he signed on) and Marquee has elevated the city’s status as a premiere club-going destination on par with London, Berlin, and Ibiza, is another testament to his influence.

Growing up in the Chicago suburbs, Raddon was heavily influenced by New Wave bands like The Cure, Echo and The Bunnymen, and The Smiths that ignited his love for melody and lyrics and was strongly impacted by the house music scene that developed in Chicago. Following stints spinning throughout college and in A&R at OM Records, he began working on his own music, which includes multiple singles, EPs, and remixes, as well as the albums: his most recent 2011 release Fire & Ice – which debuted at No. 1 on the Billboard Dance Chart, No. 3 on the Independent Albums chart, and No. 17 on the Top 200 Albums chart, while the iTunes version debuted at No. 4 on the overall album chart. The Fire disc contains ten original songs geared firmly toward the dancefloor, while on the Ice disc, Kaskade delivers the perfect down-tempo post-club experience by remixing all ten songs. Both discs showcase the musical versatility tat has characterized his work ever since he began writing his own songs. This album was preceded by It’s You, It’s Me (2003), In the Moment (2004), The Calm (2006), Here & Now (2006), Love Mysterious (2006), Strobelite Seduction (2008), Dynasty (2010) and Dance.Love (2010).