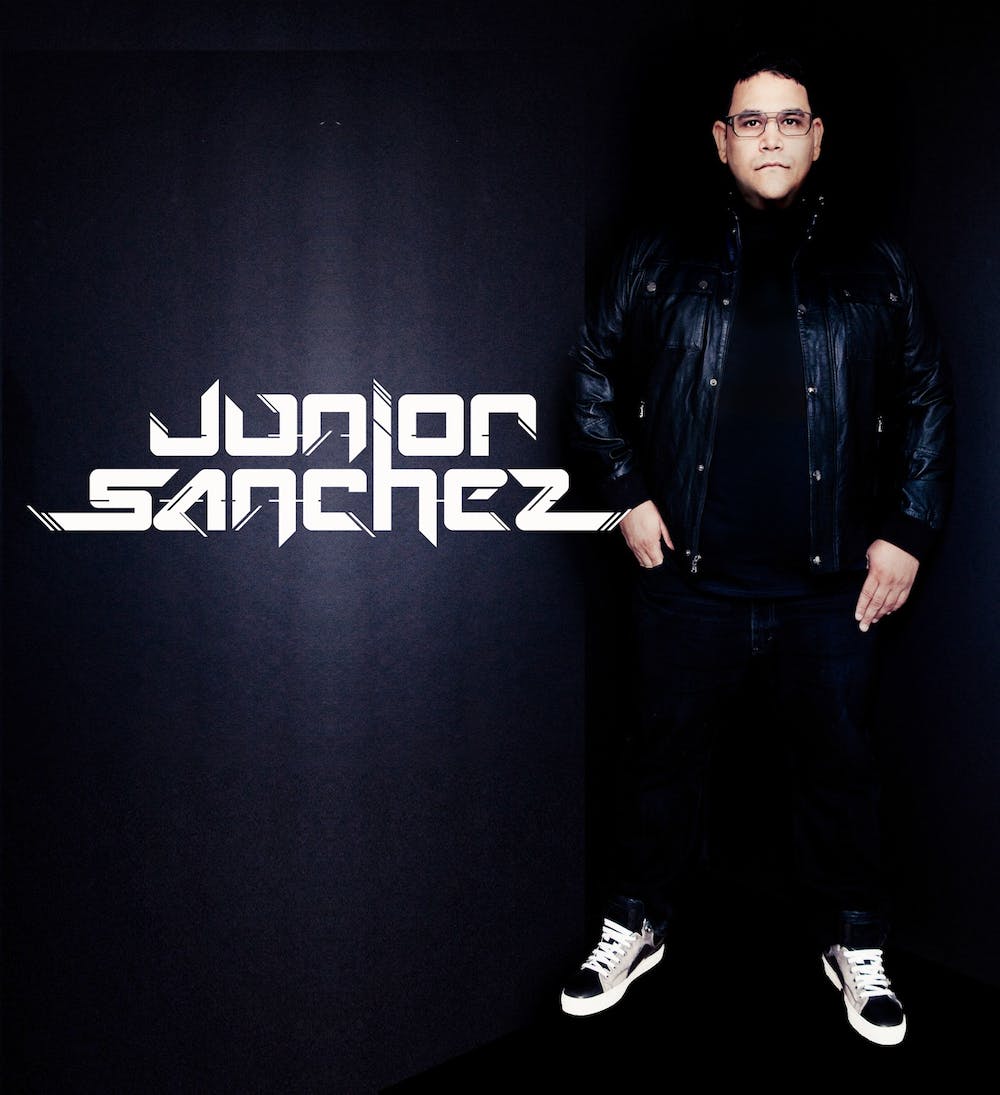 Follow Junior Sanchez to get alerts about upcoming events and special deals!

Growing up in the unassuming suburb of Belleville New Jersey, an 11-year-old boy named Junior Sanchez resorted to using hand-me-down records and two of his parents’ old stereo systems to create a makeshift DJ rig.

Junior Sanchez has performed in venues such as: Bang Bang, AREA15, The Clevelander, Smartbar

Without further ado, here are Junior Sanchez top 10 tracks of all time:

Growing up in the unassuming suburb of Belleville New Jersey, an 11-year-old boy named Junior Sanchez resorted to using hand-me-down records and two of his parents’ old stereo systems to create a makeshift DJ rig. By age 15, this prodigy was already DJing at some of the hottest underground clubs in NYC and perfecting his craft as a producer. Junior’s intense passion for music and unrelenting work ethic has allowed the New Jersey native to transform himself from his humble beginnings into one of the most innovative and in-demand DJ/Producers in the industry.

Junior Sanchez’s ever-evolving and forward-thinking style has attracted positive attention from artists spanning all genres. Over the course of his career, Junior has produced and remixed material for Madonna, Shakira, Katy Perry, Good Charlotte, Placebo, The Bravery, Daft Punk, Gorillaz, Blaqk Audio, Hot Hot Heat, Roisin Murphy, Felix Da Housecat, The Faint, New Order, Emiliana Torrini, Jamiroquai, Giorgio Moroder, Moving Units, Les Rhythmes Digitales, and countless others. When he is not producing for some of the biggest artists in the industry, Junior focuses on his own massive tracks, recently releasing the Number 1 Beatport chart toppers “Where You Are” and “I Believe In.” As a DJ, he has performed internationally in clubs and festivals throughout the United States, Asia, Australia, and Europe.

When it comes to his career, Junior is not one for slowing down, and now officially part of the Steve Angello’s SIZE Records family, 2012 is no exception. The renowned DJ/producer recently finished working on material for Morningwood, New Zealand’s Annabel Fey, Young Money’s Christina Milian and R&B superstar Mya, as well as his own “Dim Mak Attack” EP released on Steve Aoki’s label earlier this year. Junior has several other projects in the works, including his debut full length album and follow-up single “Live my Life Without You” ft Cece Peniston with an upcoming release on Laidback Luke’s Mixmash label, In addition to producing and touring constantly, Junior is starting his own record label / multimedia company Brobot distributed by SIZE Records. Not to mention his own headphone line scheduled for launch in 2013. Junior Sanchez has undoubtedly carved a place for himself in this cutthroat industry, but expect bigger and better things from this creative juggernaut in the near future.

###
For More on Junior Sanchez visit:

No upcoming events with Junior Sanchez