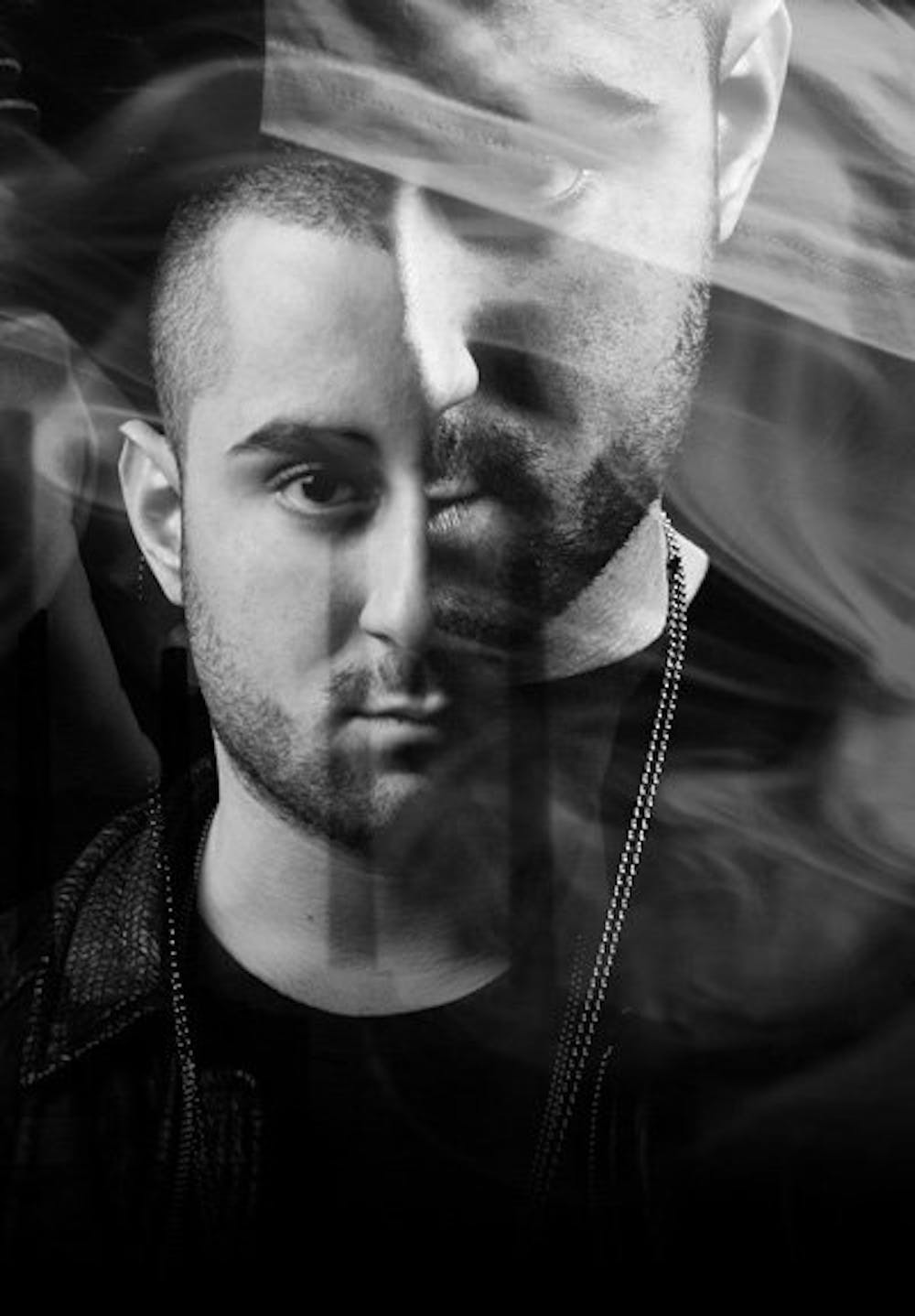 Follow Joseph Capriati to get alerts about upcoming events and special deals!

Well documented as one of the brightest new stars in techno, Joseph Capriati has made his name within the scene via a consistently high quality studio output and energetic party-starting DJ style.

Without further ado, here are Joseph Capriati top 10 tracks of all time:

Well documented as one of the brightest new stars in techno, Joseph Capriati has made his name within the scene via a consistently high quality studio output and energetic party-starting DJ style. A natural talent with huge passion for music and entertaining, Capriati’s progression from newcomer to headliner has moved forward at an unrelenting pace since his production debut in 2007 and has shown no sign of slowing down since. Already a key artist on Adam Beyer’s Drumcode label and event roster; installed as a resident for Marco Carola’s well-received ‘Music On’ events at Amnesia, Ibiza and having made a succession of high profile festival appearances through the European Summer, Joseph Capriati is now globally recognized as an in-demand headline act across Europe, Asia, North & South America and beyond, as an ambassador for techno in emerging markets such as South Africa, India and Honduras.

Inspired by the success of his track ‘The Gallery’ and collaborations with Cari Lekebusch (Drumcode) and Paco Osuna (Plus 8), Joseph focus for 2012 has been relocating and rebuilding his studio in preparation for the release of his second artist album, scheduled on Drumcode for early 2013. Limiting his output to just a handful of projects including his epically proportioned ‘Solar System’ single and the soulful vocals and jackhammer grooves of his ‘Congenial Endeavor’ collaboration with Adam Beyer, both for Drumcode. Elsewhere, Joseph has found the creative space to deliver remixes for Cari Lekebusch (H-Productions), Ben Sims (Drumcode), Mark Broom (Material), Luigi Madonna (Analytic Trail) and Sinisa Tamamovic (Mindshake); completing his studio schedule with high profile projects that bring his trademark groovy, emotive sound to record labels across the techno and tech house spectrum.

However, Joseph’s reach goes far beyond Europe. Already established in South America, Joseph has built a strong connection with the crowds in Argentina (Crobar, Buenos Airies and Inferno, Cordoba), Colombia (Forum, Medellin, Eliptica, Cali) and Peru (Supernatural, Lima). He has played the exclusive WIRE Festival in Tokyo, travelled to the Base Club, Ekaterinburg in the central planes of Russia and has consistently proven himself to be an in-demand talent in New York, Miami, Toronto and Montreal. Not afraid to step outside the traditional touring comfort zone to reach out to the frontiers of electronic music, Joseph has travelled to the less well know techno hotspots like South Africa, Mauritius and Honduras where he has enjoyed some of his most memorable gigs; proud to be part of the development of these emerging scenes and to be fortunate enough to experience life all over the world.

Born and raised in the southern Italian city of Caserta, less than 30km from Naples, it was natural for a young, music-loving Capriati to be drawn to the big city to fulfill his musical curiosity. Having grown up on a diet of early hip hop and classic house from the likes of Masters At Work, Todd Terry and Eddie Amador, Capriati bought his first DJ console at the tender age of 11; cutting his teeth playing to his friends in garages and basements after school. It was not until he was old enough to attend his first rave party that his passion for techno over-shadowed his early musical influences and set in motion the journey that has taken him to the position he is in today. As Joseph himself remembers, “the first time I heard techno was at Old River Park in Naples in 2003. It was a 12 hours party with Dave Clarke, Billy Nasty and Rino Cerrone. I was totally impressed by that sound and something in my mind changed.”

Inspired and energized, Joseph made the leap into production; slaving away on a home PC and hi-fi speakers, honing his skills for three years and eventually creating his first important records like C’est La Vie and Microbiotik which found their way on to two of the most influential Neapolitan techno labels; Analytic Trail and Globox Records. From this moment on Joseph was made. What followed was an explosion in profile at home and abroad. From his first high profile gig at Naples’s infamous 5000 capacity Golden Gate venue in October 2007, the young Neapolitan has not looked back; spreading his wings and travelling all over the globe. Now located out of Barcelona, Spain Joseph has settled into a good rhythm for his life with his studio based within his home so he can make the most of the increasingly limited time he has available in-between touring to make music and also find time to relax.

Always quick to understand the professionalism and determination required in order to carve out a career for himself; Joseph’s passion and conviction is plain to see in the way he has gone about making and playing music. Whether it be having the confidence to release a debut album containing ambient tracks and Drum & Bass; or the discipline and creativity displayed to convince Adam Beyer to release two multiple-track EP’s on his Drumcode label; or the versatility and insightfulness that characterizes Josephs DJ sets and enables him to connect with crowds across the world; whether he be tearing up an after party in a dark basement with a pitch perfect mix of tech house, or thundering out a peak-time mix to crowds in the desert at Monegros Festival, or upstaging the Drumcode Total event at Berghain with an impromptu four-hour back-2-back closing set with his hero and now close friend, Adam Beyer.

With a path laid out before him and the force of momentum behind him, Joseph Capriati welcomes the future with excited anticipation. “I just want to make music or play gigs everyday. It is the most important thing in my life. When I am in the studio or on stage I feel disconnected from the world and I enter another dimension where there is just the music, the people and myself. I could be sick, or be feeling sad about something, but when I’m playing I totally forget everything and this makes me happier. Looking at the people dancing and following my musical trip is an amazing thing. There is nothing better than this for me.” So the future for Joseph Capriati is simple. Keep on doing what he loves and do it with a passion and commitment that has proved so potent a driving force to this point.