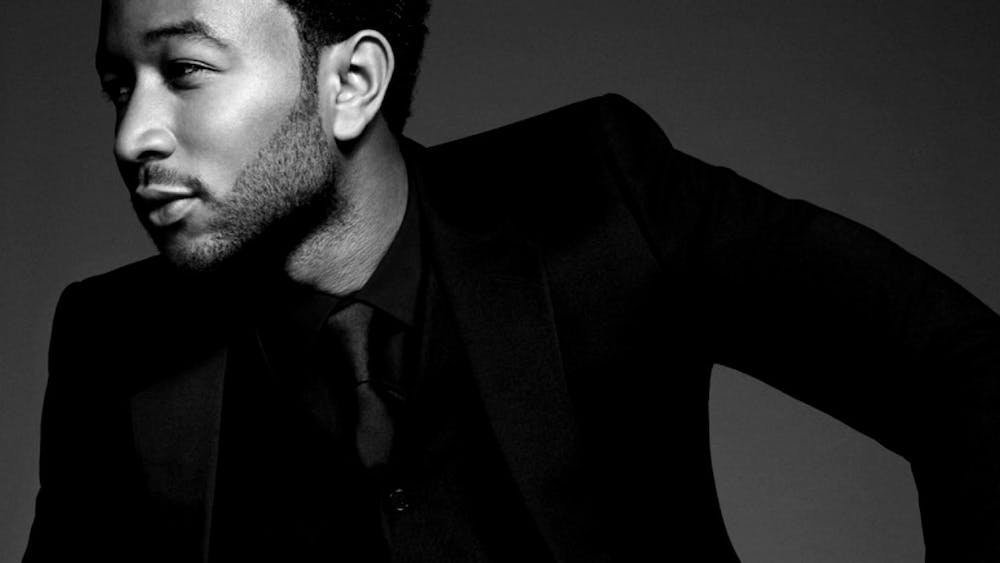 Follow John Legend to get alerts about upcoming events and special deals!

Without further ado, here are John Legend top 10 tracks of all time:

4. Conversations in the Dark - John Legend vs. David Guetta

5. Conversations in the Dark

8. Beauty and the Beast

9. Written In The Stars

John Roger Stephens (born December 28, 1978), better known by his stage nameJohn Legend, is an Americansinger-songwriter and actor. He has won nine Grammy Awards, and in 2007, he received the special Starlight award from the Songwriters Hall of Fame.[1] It is rumoured that in 2001 Legend got his stage name from Grammy Award winning poet Carlyle, after hearing his music in a Kanye West studio session at Record Plant Studios in Hollywood, California.

Prior to the release of his debut album, Stephens' career gained momentum through a series of successful collaborations with multiple established artists. Stephens added his voice to those of other artists, assisting in them reaching chart-topper hits. He lent his voice to Kanye West's "All of the Lights", on Slum Village's "Selfish" and Dilated Peoples' "This Way". Other artists included Jay-Z's "Encore", and he sang backing vocals on Alicia Keys' 2003 song "You Don't Know My Name" and Fort Minor's "High Road". Stephens played piano on Lauryn Hill's "Everything Is Everything".