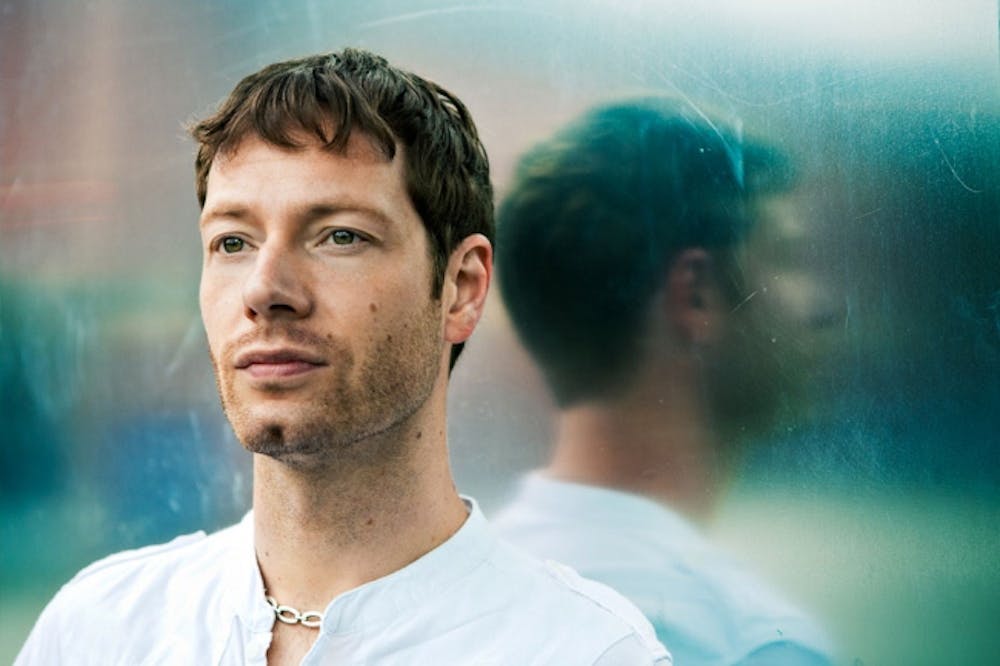 Follow Jody Wisternoff to get alerts about upcoming events and special deals!

At 29 years old, Jody Wisternoff is something of a seasoned veteran.

Jody Wisternoff has performed in venues such as: Academy Dayparty, Treehouse, 45 East, Do Not Sit On The Furniture, Exchange LA, Fabric, Fairmount Theatre, It'll Do, The Underground, Bijou

Jody Wisternoff has upcoming events in The Underground, Fairmount Theatre

Without further ado, here are Jody Wisternoff top 10 tracks of all time:

8. For All Time - Extended Mix

At 29 years old, Jody Wisternoff is something of a seasoned veteran. With an impressive career that spans 14 years to date, Jody has achieved commercial success and critical acclaim as a producer, remixer and DJ. In the late 80's, legendary Bristol duo Smith and Mighty opened up their studio to two very young kids who went by the name of Tru Funk Posse (Jody and little brother Sam). These two self-taught, pre-pubescent hip hoppers had already produced a hefty handful of tracks utilizing a ZX spectrum computer, casio keyboard, and 4 track tape recorder. With a modified belt-driven record deck, the older member of TFP (not yet a teenager) learned to imitate the hiphop DJs of the time who were still inventing and mastering the art for themselves.

Under Smith and Mighty's ‘Three Stripe’ label, the two youngsters released their first single - ‘Break the Beat’ (playlisted by Westwood), as well as accepted gigs anywhere the bouncers would let them through the door.

Breaking through to the finals of the DMC hiphop championships, they received national notoriety from mags such as The Face, Hip-Hop Connection, and I.D. Who was responsible for the musical side of the operation? None other than a pre-teen Jody Wisternoff who, as well as filling the world's most illustrious dancefloors, is also one half of the pioneering dance act Way Out West. During the early 90's, Jody became immersed in the free-party scene and scored regular slots at huge raves such as Universe and World Dance. A brief partnership with DJ Die resulted in a slew of underground releases under the moniker ‘Sublove’. However, it was ’4 AM’ (a bass-heavy, saxophone led house track recorded several years earlier and released on Smith ‘n Mighty's Three Stripe, under the name Tru Funk) which caught the attention of one Nick Warren. It wasn't until a good few years later, during Jody's disillusionment with the increasingly aggressive hardcore/jungle scene, that a brief meeting between Nick and Jody (orchestrated by Jody's father), resulted in the birth of Way Out West.

The mid nineties brought a regular slot on Bristol's Galaxy Radio. By this time Jody's DJ style had become predominantly house/techno, and as a result residencies at London's Club UK and Bristol's Lakota were secured. As Way Out West became more established DJ work went from nationwide to international. Jody released Two mix cd's on Kickin Records (E-scension 1 & 2), and one on Bliss recordings (Way Out There). Regular trips to the US, South America, Asia and Australia have ensured that Jody's current blend of enticing dance music is always heard. He also plays various one offs across the country, as well as residencies at Bristol's Empathy and TimeLapse. Juggling WOW production, remixing, live shows, and DJing. Constantly at the cutting edge, embracing the exciting and new sounds, whilst shunning the populist/lowest common denominator floor fodder, Jody's passion for music keeps him ahead of the game.