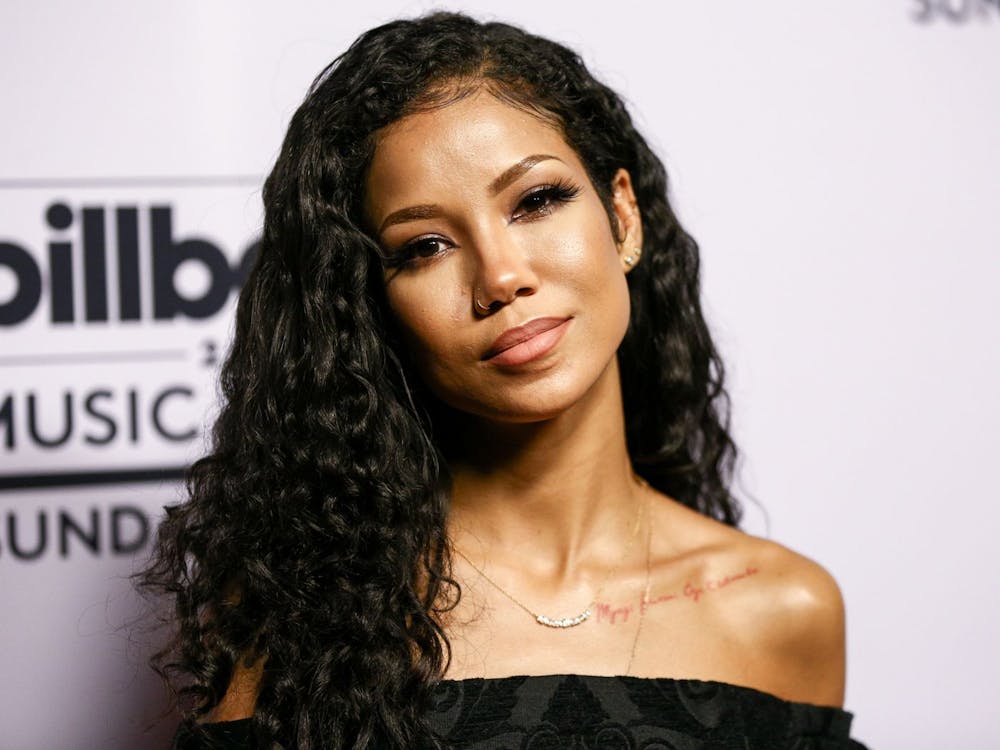 Follow Jhene Aiko to get alerts about upcoming events and special deals!

As of late, Aiko has began to embrace her natural style while still having enough experience with makeup to feel comfortable enough to do YouTuber Bretman Rock’s makeup onstage at Beautycon.

Jhene Aiko has performed in venues such as: Day N Vegas

Without further ado, here are Jhene Aiko top 10 tracks of all time:

7. Back to the Streets (feat. Jhené Aiko)

As of late, Aiko has began to embrace her natural style while still having enough experience with makeup to feel comfortable enough to do YouTuber Bretman Rock’s makeup onstage at Beautycon. In the past, her natural beauty limited the ethnically mixed songstress, who has been appearing on screen since B2K’s “Uh Huh,” music video in 2001. “When I started going on auditions, they would put me for roles [as] the Spanish girl, or the Japanese girl or the black girl.”

Almost two decades later, Aiko still remembers the pressure from people for her to conform to the industry’s stereotypes. “When I was 12 [or] 13, someone told my mom, ‘You should really play up one or the other,” Aiko recollected. “You should straighten her hair so she could look more Asian or you should keep her hair natural and curly, and put a little bronzer on her so she [will] look more black.”

Beyond her beauty, the recording artist exists in many people’s minds as an ephemeral voice as soft as an angel’s whisper with lyrics on love and despair. Her process of making such soulful music is as natural and organic as her beauty. “Most of my songs are freestyles. They start off with me either having something in my head and I’ll sit down with my keyboard player or [producers] Fisticuffs... I’ll tell [them], ‘I have these melodies, just give me a metronome’ and we’ll build music around what I did.”

"triggered" was a moment. a moment that for me has passed. it is new to you because ur just now hearing it, but for me... it's something i moved on from the moment i expressed it.

That’s how her latest song, the scorned lover ode “Triggered (Freestyle),” was created. Her and her longtime producers Fisticuffs started the emotive, piano track with a few instruments before Aiko took the beat to her home studio to record it herself. “[I] just kept singing until [I] said everything I needed to say,” she explained.

“When I’m going through something, it actually flows out easier for me. Doing ‘Triggered’ and several other songs... [gives me] that same feeling that I have to release [it],” Aiko revealed. “It just flows out and I try not to overthink it until I want to [put] ad-libs in or background [vocals]. My new album I’m working on now is like that. Every song that you hear is me [freestyling].”

She says her new LP will be coming “sooner than later” with an update on its status coming from Aiko herself in the near future.