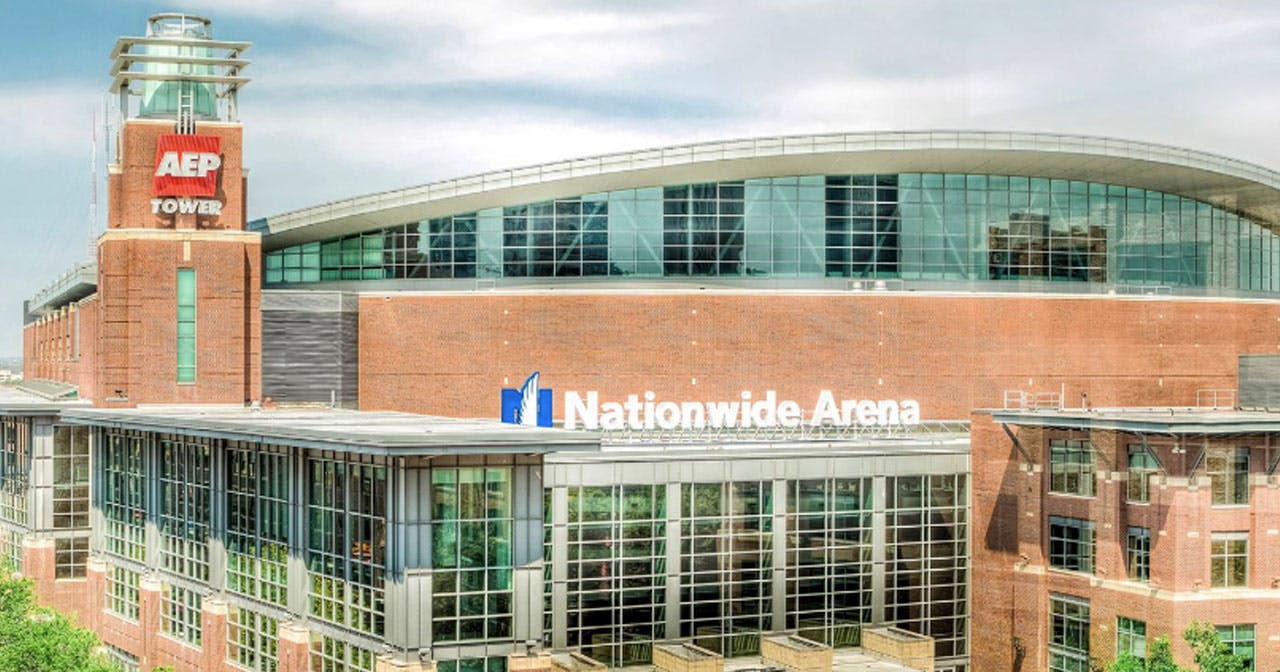 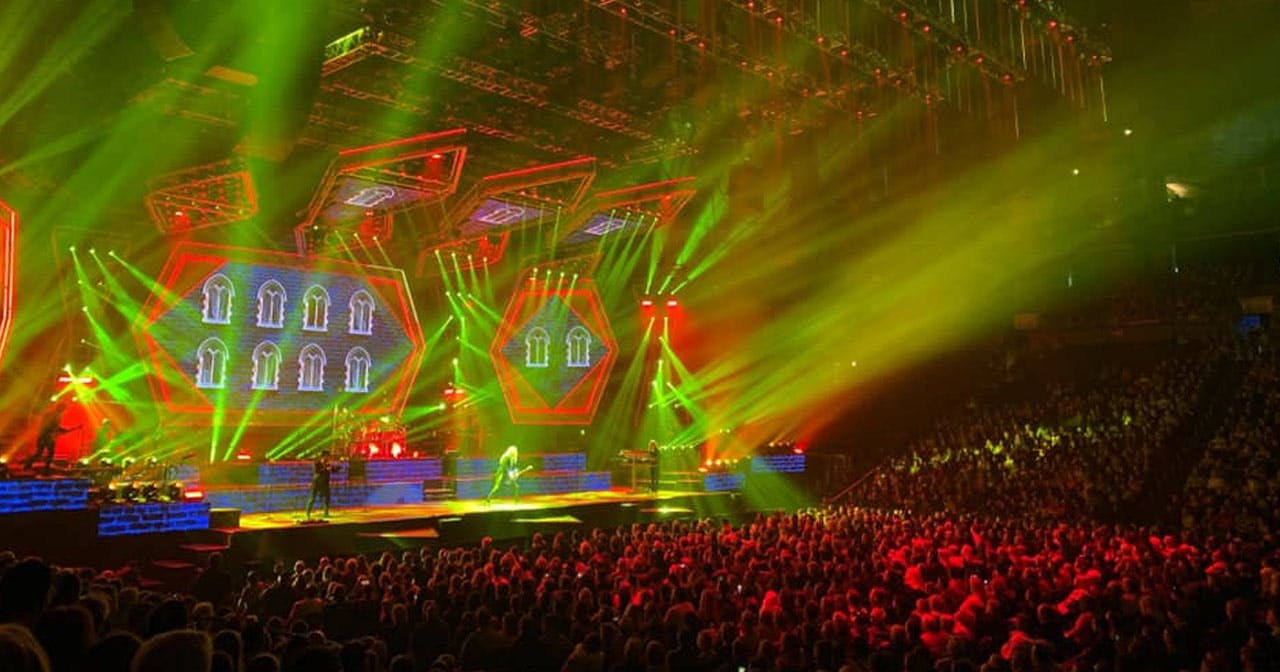 Nationwide Arena is a multipurpose arena, in Columbus, Ohio, United States. Since completion in 2000, the arena has served as the home of the Columbus Blue Jackets of the National Hockey League. Nationwide Arena brings the top international and domestic artists to the city of Columbus. 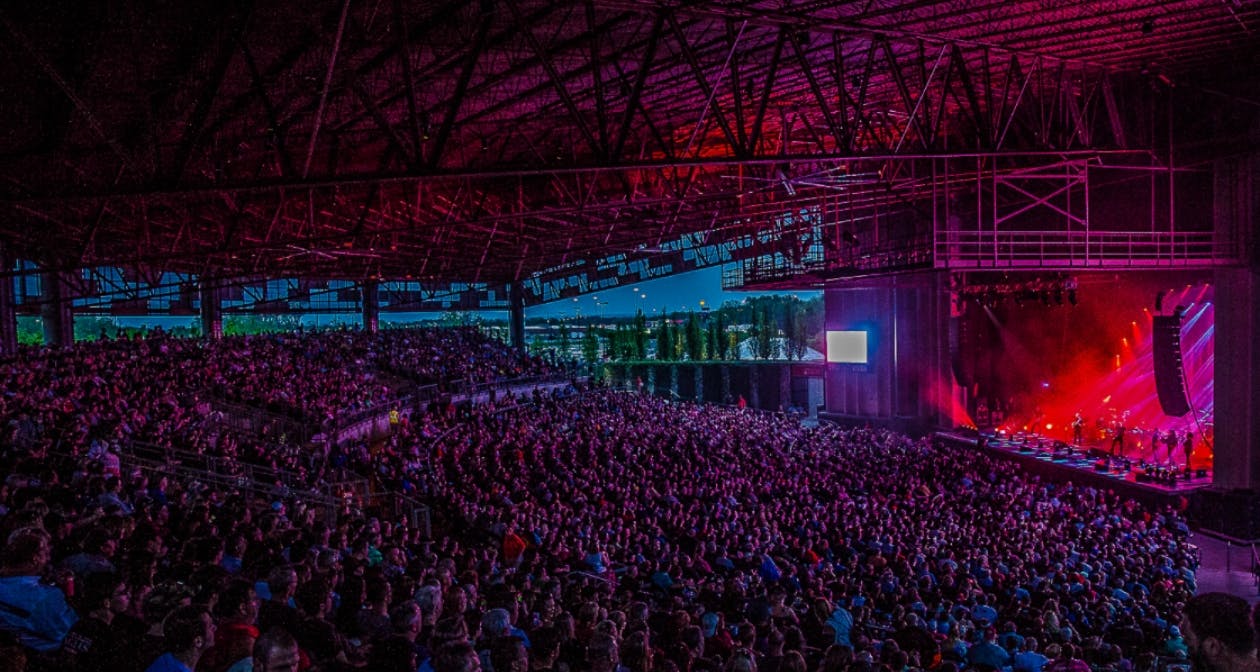 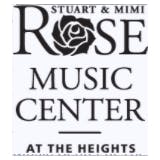 Rose Music Center at The Heights
$ 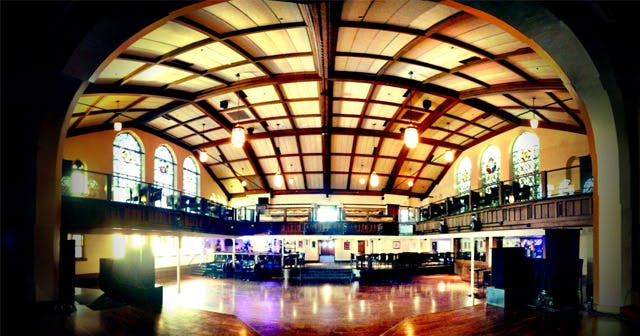 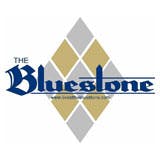 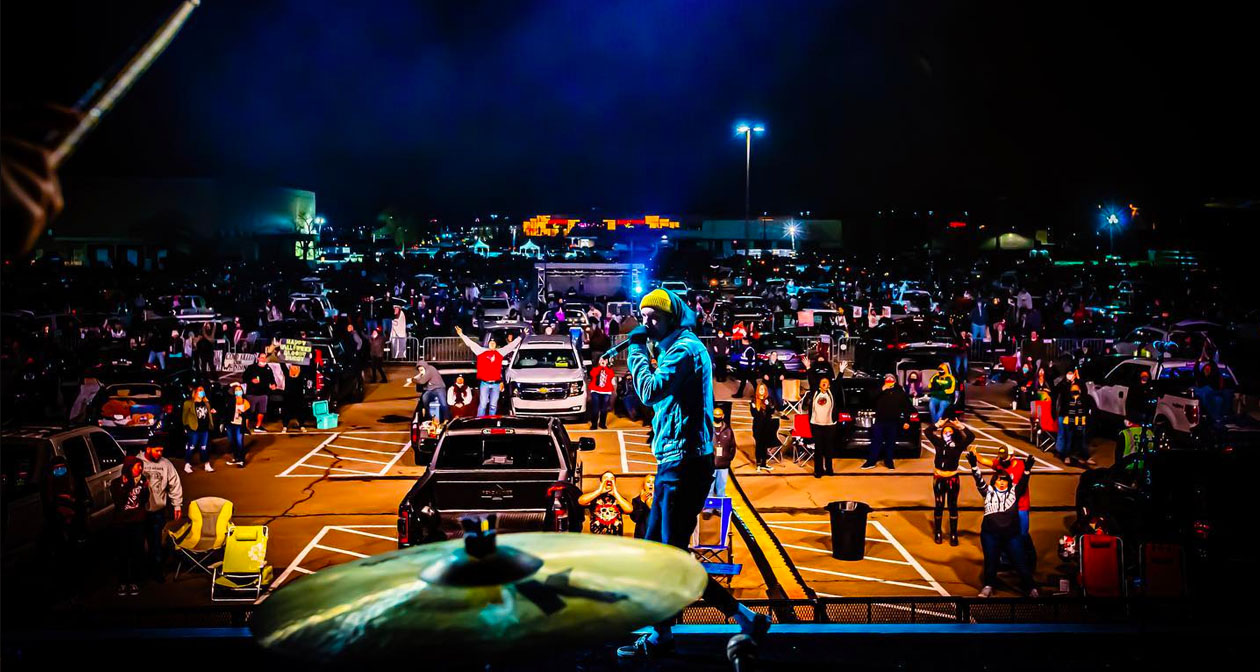 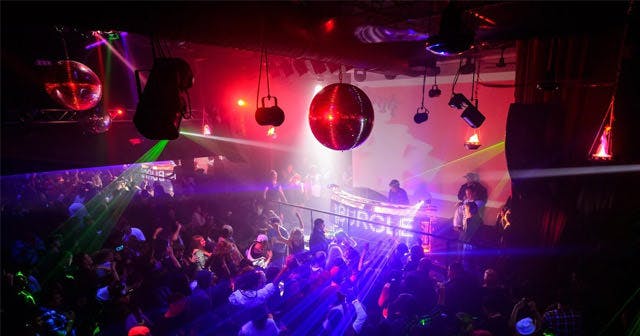 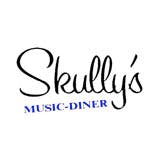 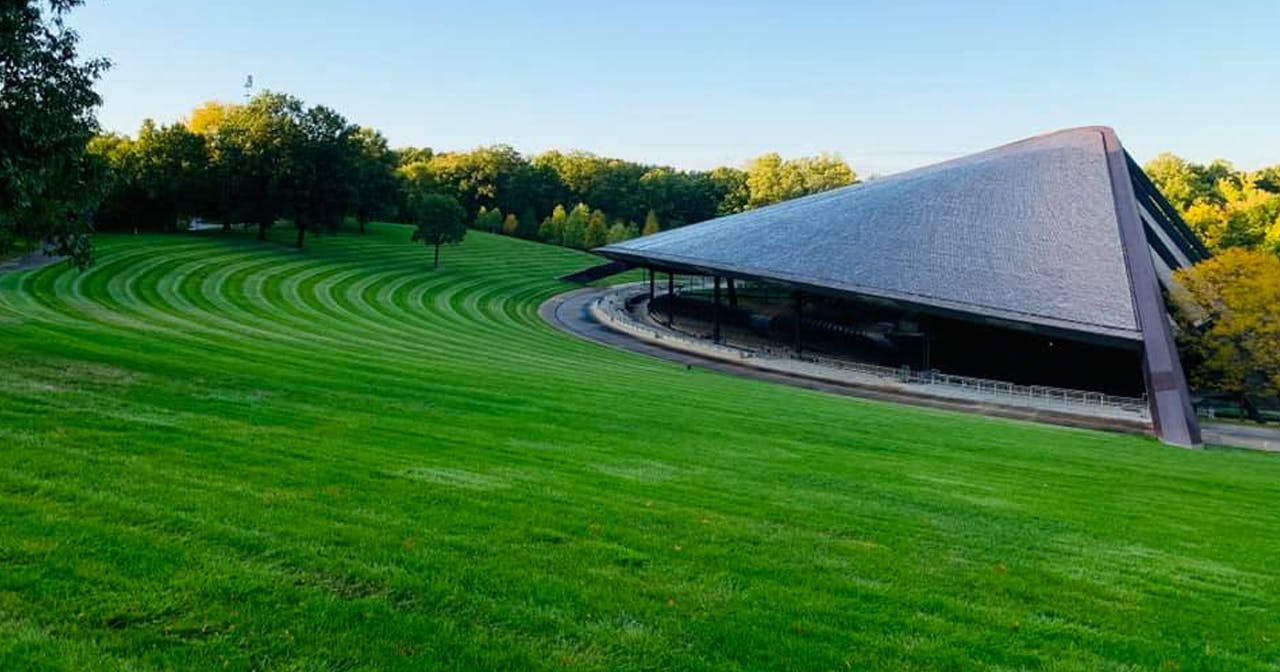 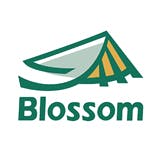 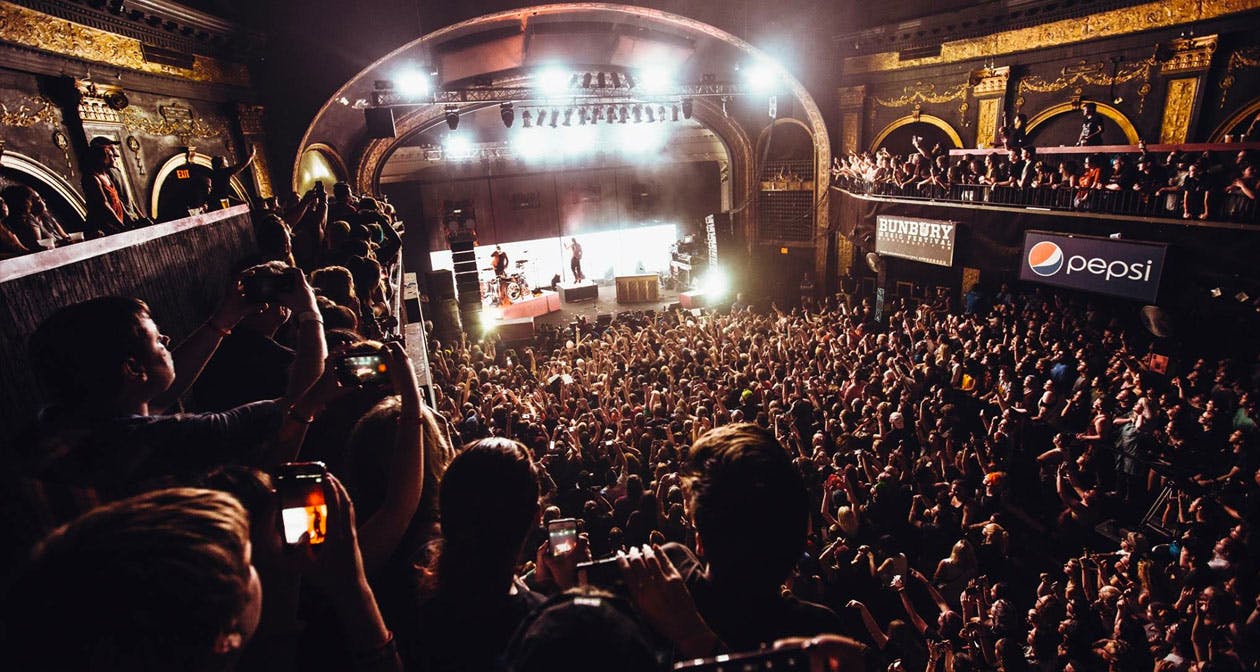 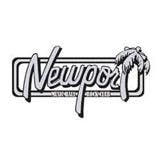