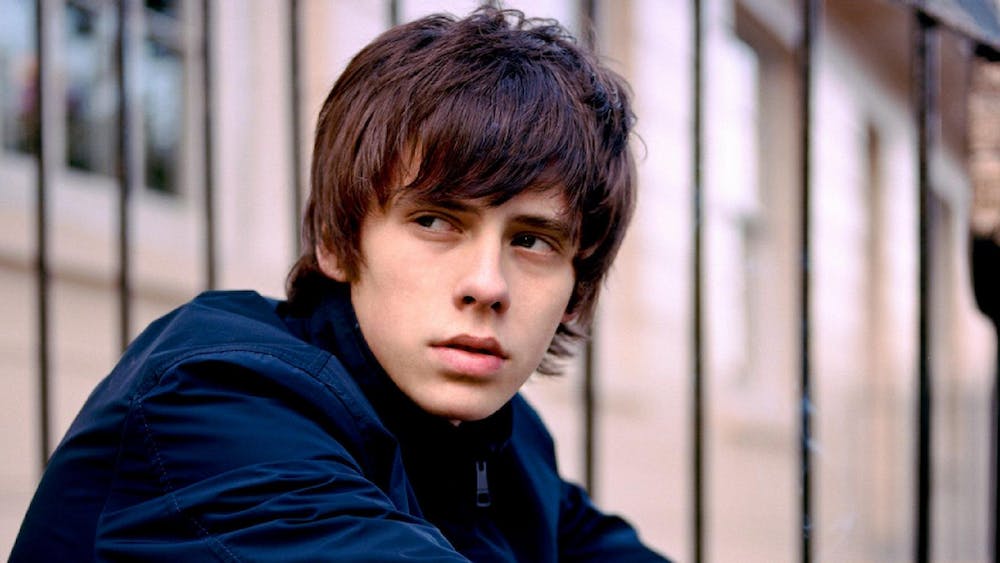 Follow Jake Bugg to get alerts about upcoming events and special deals!

Without further ado, here are Jake Bugg top 10 tracks of all time:

Jake Bugg (born Jake Edwin Charles Kennedy; 28 February 1994) is an English musician, singer, and songwriter. His self-titled debut album, Jake Bugg, some of which was co-written with songwriter Iain Archer, was released in October 2012 and reached number one on the UK Albums Chart. His second album, Shangri La, was released in November 2013 and his third, largely self-produced album On My One, in June 2016. His fourth album Hearts That Strain, a largely acoustic effort, produced by Dan Auerbach, was released in September 2017.