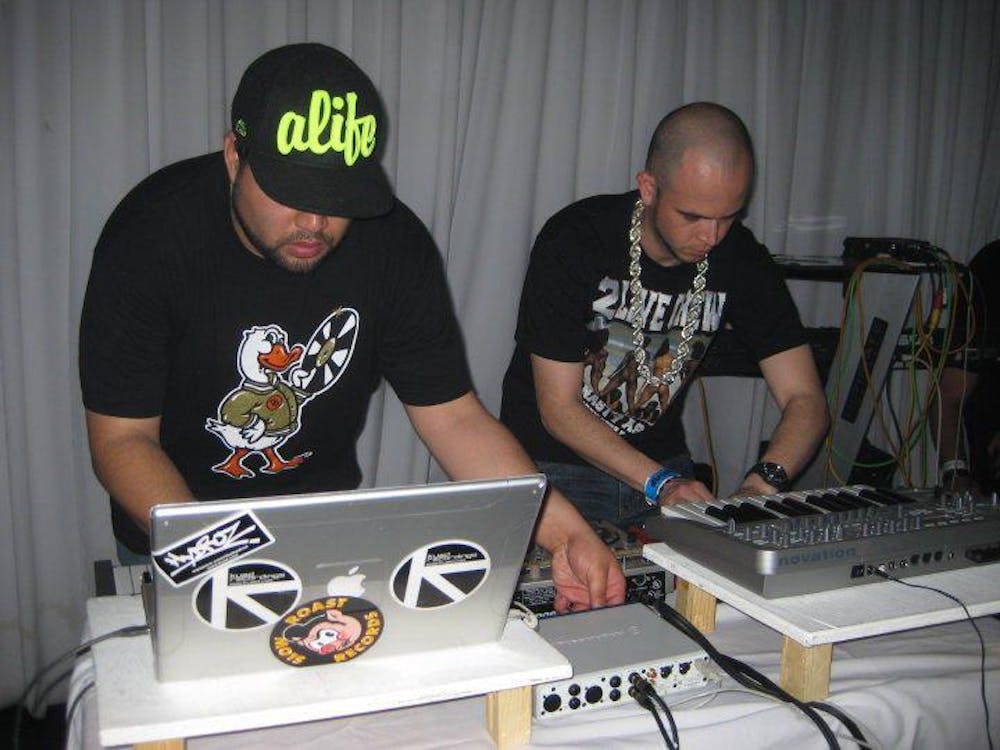 Follow Hydraulix to get alerts about upcoming events and special deals!

Straight from Miami, Florida (the undisputed home of the 808 kick drum) comes Hydraulix.

Without further ado, here are Hydraulix top 10 tracks of all time:

1. Nothing Can Stop Me

Straight from Miami, Florida (the undisputed home of the 808 kick drum) comes Hydraulix. The of the most talked about and exciting Electro-Bass group to hit the Electro scene. Utilizing futuristic beats with an emphasis on dirty ass bass, their tracks are set to destroy dance floors worldwide.

Richard Ash-Rock Zarate and Jaime JimiTheGenius Merlo have been dropping bass in their DJ sets for years (most notably as resident DJs for world renowned Culture Productions), all the while drawing from their childhood influences (2 Live Crew, Debonaire Records, Cut It Up Def Records, MC A.D.E, and Maggatron to name a few) to create a unique, dance floor friendly hybrid of Electro and Bass. Ash-Rock and JimiTheGenius then set their sights on conquering the world of production. Once they were comfortable with the knowledge that they had acquired from Merlyn a Breakbeat ambassador and Xerodefx . They quickly began banging out some of the sickest floor bombs on their co-owned label with Merlyn, which is Kuad Recordings. For Hydraulix, these to young stars have a bright future from the city of boom where they reside.