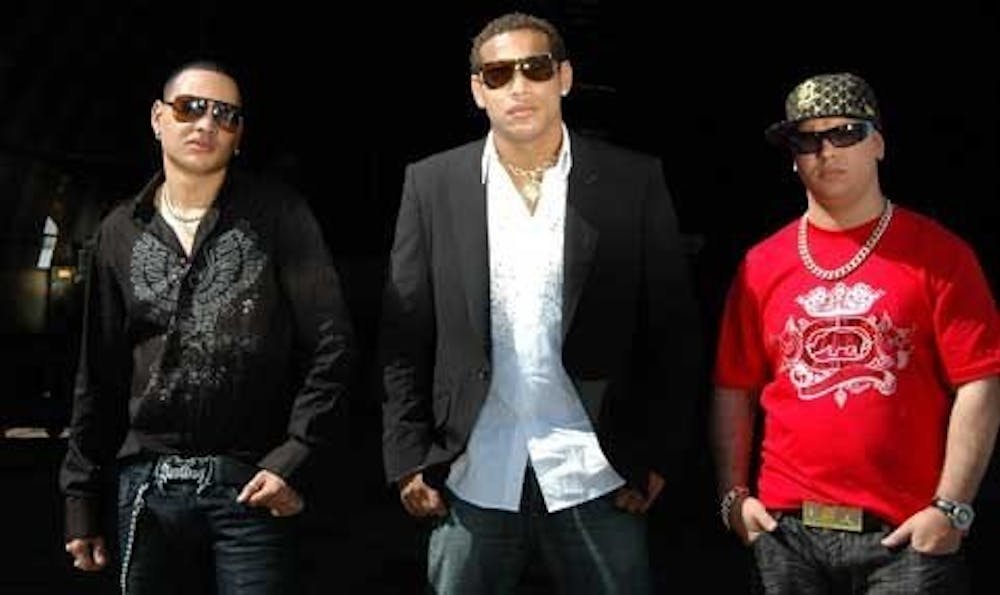 Follow Gente De Zona to get alerts about upcoming events and special deals!

is a Cuban Reggaeton group founded by Alejandro Delgado in 2000.

Without further ado, here are Gente De Zona top 10 tracks of all time:

is a Cuban Reggaeton group founded by Alejandro Delgado in 2000. The group combines this rhythm with more traditional forms of Cuban music in order to attract the youngsters.
Delgado, 27, grew up in Alamar, the Havana neighborhood most closely associated with Cuban hip-hop and home to the annual Alamar Rap Festival. "In the beginning I was going to all the rap shows and I started sampling, but I wanted to do it in a different way," Delgado recalls. "When reggaeton arrived, it gave me the opportunity to put our street lyrics into a more commercial format, and to give dance music some currency, some meaning."

According to the group's official biography, Gente de Zona started back in 2000, when Delgado was trying to bring various Alamar rappers together to make music. "In the beginning we were just guys from our neighborhood, and I didn't have a name so we came up with 'Gente de Zona' (neighborhood people)." Delgado eventually met Michel "el Caro" and the two of them started playing parties and official venues in Havana neighborhoods where hip hop was big - Guanabacoa and Regla, but especially on their home turf, Alamar.

In 2005 Michel's departure allowed Gente de Zona to evolve into the trio they are today: Alexander was joined by Yosdany ("Jacob Forever') and Fernando Otero ("Nando Pro"). 2005 was also the year Gente de Zona recorded its first and only album so far, and scored a hit single with “Pa' la Gente de Mi Zona". For a long time it was impossible to watch the Cubavision TV channel without seeing Gente de Zona playing either Soñé or La Campana, two other hits.