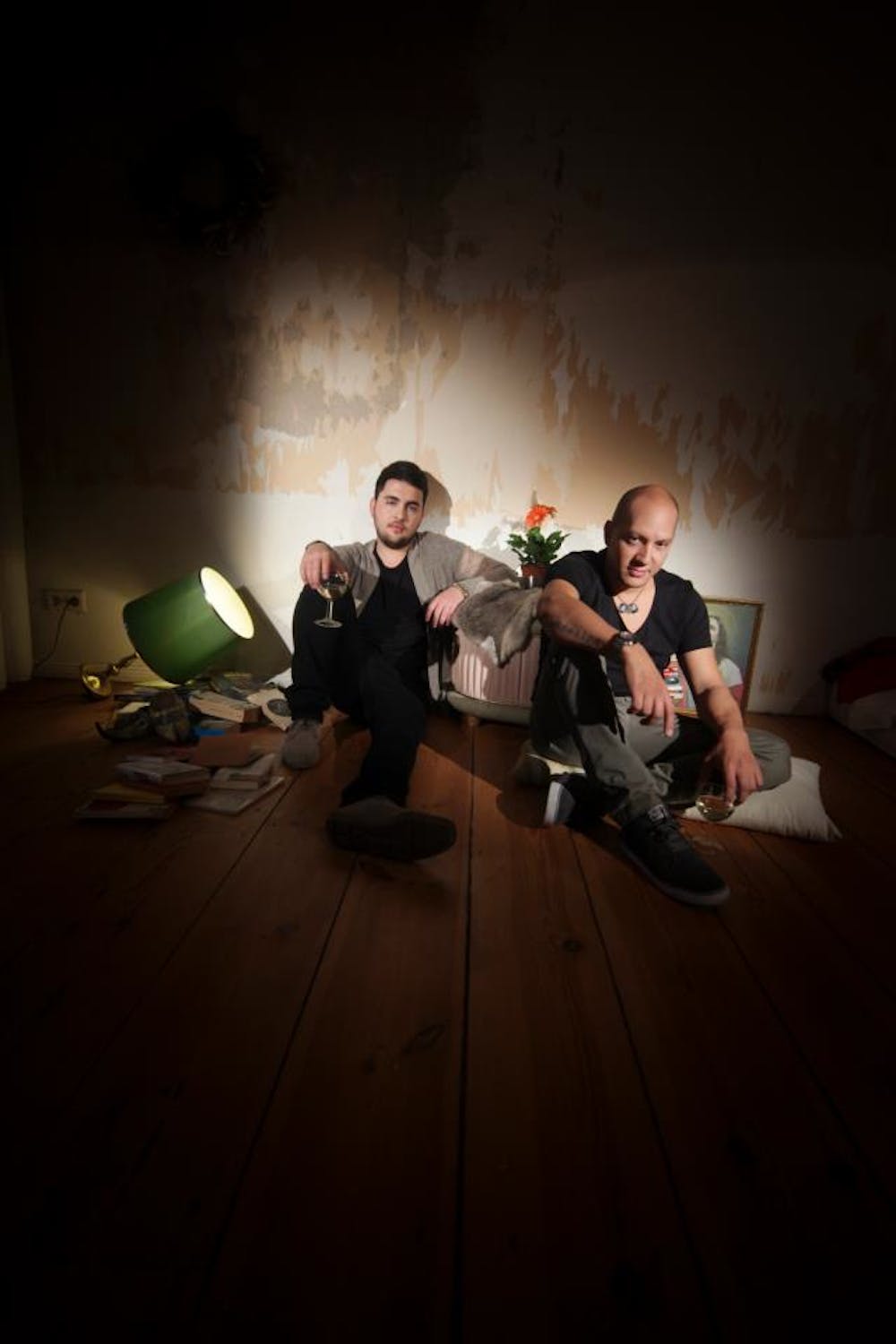 Follow Fur Coat to get alerts about upcoming events and special deals!

Though you may think Fur Coat is a new act on the scene, the reality is quite different.

Without further ado, here are Fur Coat top 10 tracks of all time:

Though you may think Fur Coat is a new act on the scene, the reality is quite different. Even before the Venezuelan pair met at a house party in their native Caracas in 2004, Israel Sunshine was building a solid reputation as a DJ, and Sergio Muñoz was successfully producing his own sounds (under the Delete alias) for a number of different labels. Before that, even, it was a trip to Ibiza in 1999 that inspired Israel to fully immerse himself in electronic music, whilst Sergio had been DJing locally since his teens…

Through a mutual appreciation of food, movies, partying and each other’s work, this expressive pair soon became close friends, cementing the relationship with shared musical passions for Latin, funk, soul, salsa and electronic influences like Giorgio Morodor, Larry Levan and Moodymann. Before long, having started to promote their own respected Undersounds parties, they began DJing together and even picked up gigs across Europe, South American and Ibiza. It was the summer of 2010, though, which was the start of Fur Coat proper, and since then there has been no looking back.

Fast forward to now and one of the smartest A&R’s in the business, Damian Lazarus, has plucked the duo from South American obscurity to give them a platform on his much-lauded Crosstown Rebels label. It was the duo’s blending of live vocals, serious grooves and a heavily funk indebted sound which had Lazarus snap them up, first to remix Russ Yallop, then for a full release entitled “Space Ballad” which shot to prominence thanks to a killer Totally Enormous Extinct Dinosaurs remix. Reactions to its swirling future funk were crazy, so much so that Fur Coat’s next single “You and I ft Cari Golden” is already ready and waiting with fans as diverse as Ewan Pearson and Art Department quick to play it out around the world.

“Our music is mostly for the dancefloor” say the pair of their output so far. “We consider ourselves to be making some sort of Space Funk. Our main influences are house and techno, but we add our own twist so though stuff works on the dancefloor, it’s also deep, funky, trippy and hopefully delivers some sort of story to the listener.”

As well as the up coming Crosstown Rebels single, a debut European Tour in April and a first DJ appearance at Get Lost Miami during WMC in March, there’s also the small matter of a full length from this pair, due to arrive sometime in 2012. No matter the weather outside, then, it seems time you got yourself a Fur Coat…