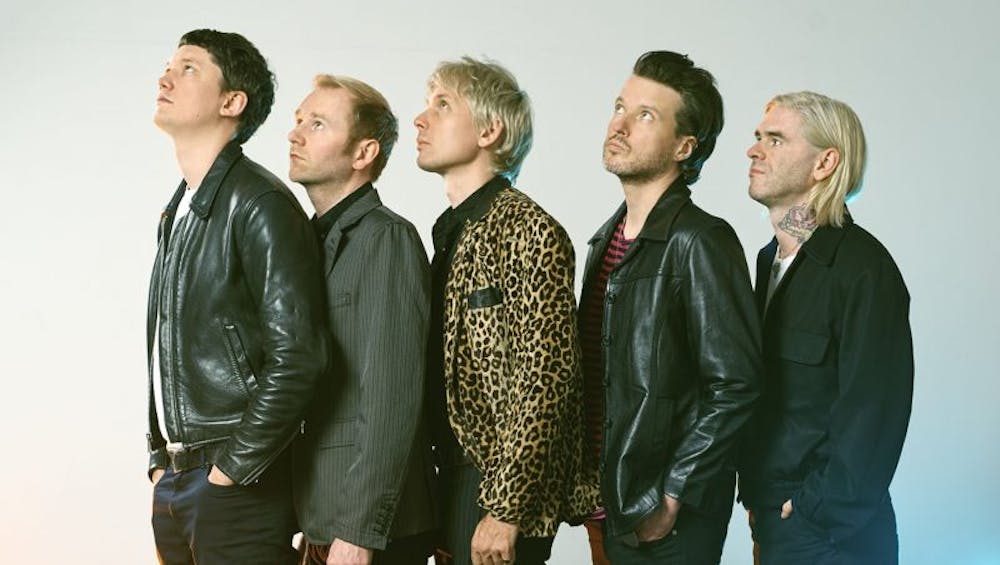 Follow Franz Ferdinand to get alerts about upcoming events and special deals!

Franz Ferdinand is a Scottish band formed in Glasgow in 2002.

Franz Ferdinand has performed in venues such as: The Showbox SoDo, The Novo, Shrine, The Observatory, Fox Theatre, 9:30 Club, Alexandra Palace, The Complex, The Fillmore, History

Without further ado, here are Franz Ferdinand top 10 tracks of all time:

4. The Dark Of The Matinée

The band first experienced chart success when their second single, "Take Me Out", reached No. 3 in the UK charts, followed by their debut album, Franz Ferdinand, which debuted on the UK album chart at No. 3. The band went on to win the 2004 Mercury Music Prize, and two BRIT Awards in 2005 for Best British Group and Best British Rock Act. NME named Franz Ferdinand as their Album of the Year. From the album, three top-ten singles were released: "Take Me Out", "The Dark of the Matinee" and "This Fire."