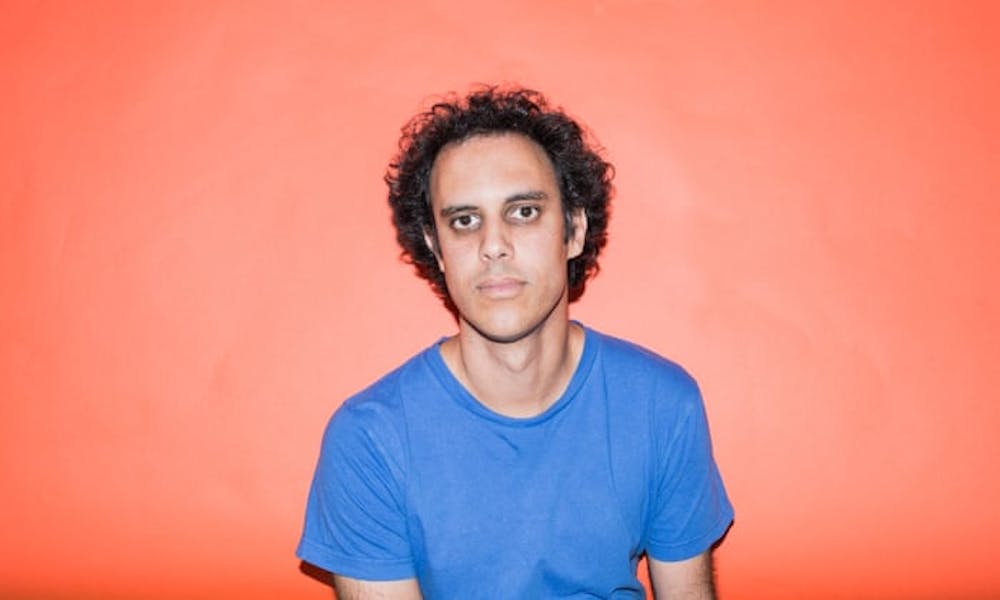 Follow Four Tet to get alerts about upcoming events and special deals!

Without further ado, here are Four Tet top 10 tracks of all time:

7. The Weight Of My Words - Four Tet Remix

10. She Just Likes to Fight

Kieran Hebden (born September 1977), best known by the stage name Four Tet, is an English musician active in electronic music. Hebden first came to prominence as a member of the post-rock band Fridge before establishing himself as a solo artist with charting UK releases such as Rounds (2003) and Everything Ecstatic (2005). In addition to his ten studio albums as Four Tet, Hebden's work includes a number of improvisational works with jazz drummer Steve Reid and collaborations with Burial and Thom Yorke.