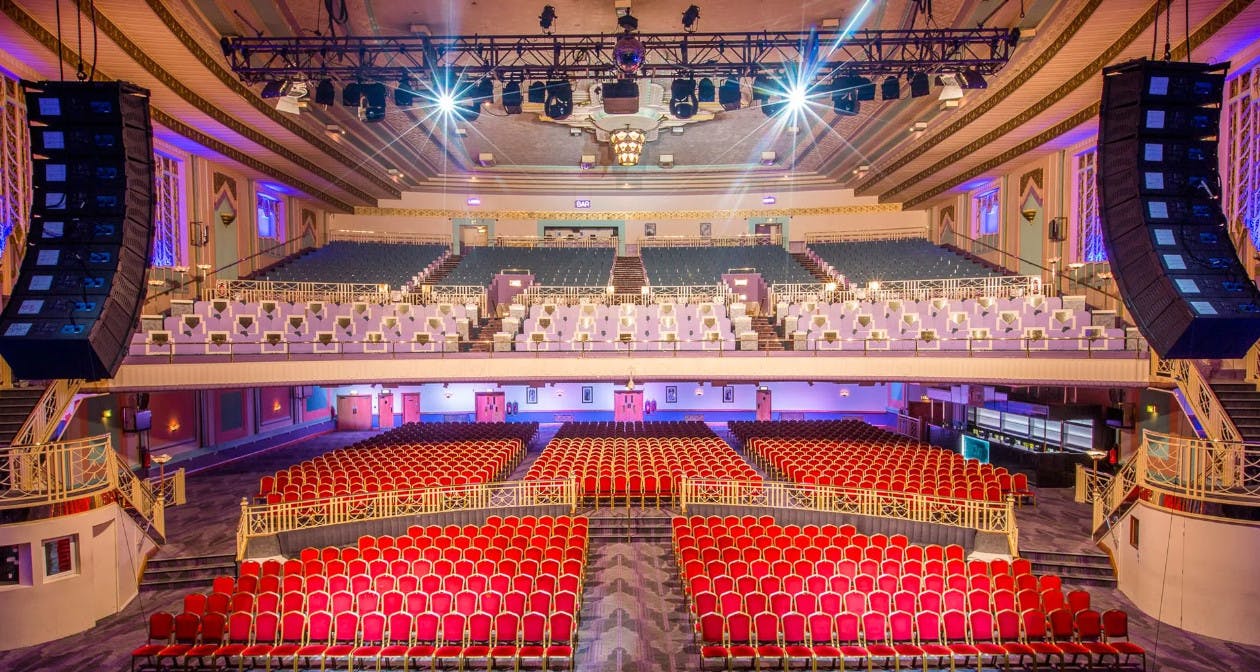 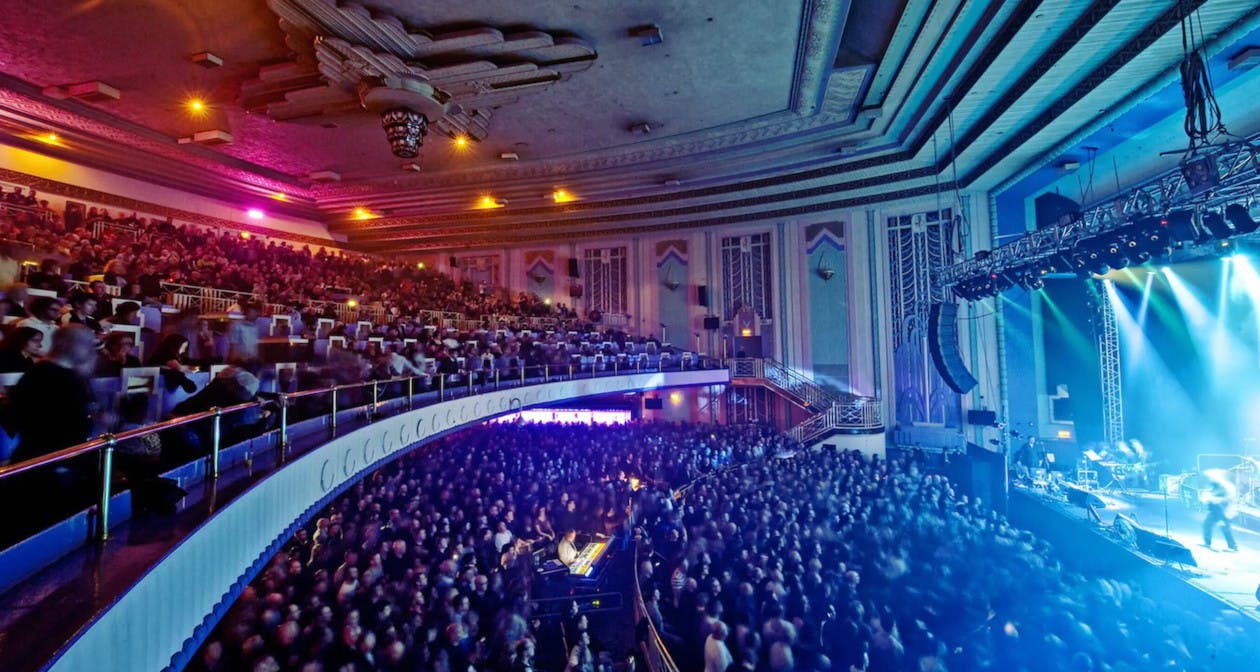 Troxy is a Grade II-listed Art Deco music venue on Commercial Road in Stepney, London. Built as a cinema in 1933, it closed in 1960 and became a training school for the London Opera Centre. In the 1980s the building was used as a bingo hall, and the Troxy was converted to a live events space in 2006. The building is considered a vital part of East London's history and was Grade II listed in 1990.[2] It has a capacity of 3,100.

The venue was reborn as a live events space in 2006, and has continued to be used for concerts and other events ever since, hosting prestigious awards ceremonies, gigs, film screenings[8] including Secret Cinema screenings and sporting events. In 2013 it hosted the NME Awards, with the magazine's editor Mike Williams describing the Troxy as one of London's "oldest, coolest and most iconic venues".[9] The same year Google chose Troxy as the venue for its annual Christmas party for 1,500 guests.[10]

The Troxy now hosts live concerts and gigs including some of the biggest bands to play in the capital. In June 2016 Troxy hosted the annual Kerrang! Awards for the fourth consecutive year and is also regularly used for MMA fight nights. Since it reopened, Troxy has held concerts by bands such as the Jesus and Mary Chain, Flying Lotus, Jarvis Cocker, Beady Eye, Garbage,[11] Morrissey, Doves, Pixies, City and Colour,[12] Stereophonics,[13] Patti Smith[14] and Kano.

Great care was being taken to bring Troxy into the 21st century while preserving its history.[15] The current owners have invested heavily in restoring the venue as much as possible to its original glory while making it suitable for modern audiences. Troxy was the first venue in EMEA to permanently install the JBL VTX A12 loudspeaker system.[16]

In 2009 the Troxy screened its first film for more than 50 years, showing Secret Cinema's Bugsy Malone, complete with live music and custard pie fights.[17] The venue marked its 80th birthday in 2013 by showing King Kong,[18] the first film it had showed in 1933.

The venue has also hosted a number of prestigious award ceremonies and televised events with Plan B and Kylie Minogue both awarding accolades to their managers at the venue.[19] Danny Boyle presented about the London 2012 Olympics Opening Ceremony with The Times at Troxy and Channel 4 hosted its Brexit debate at the venue attended by a host of celebrities including Will Self, Sandie Shaw and Sheila Hancock.

In November 2016, Troxy hosted a Brits Icon concert fronted by Robbie Williams. A new truss had to be installed above the circle to house the incoming production. This involved working with a structural engineer to test the weight load of the ceiling to make sure it could be done safely.[20] As well as a TV audience of 2.35 million, the BRITS Icon event raised Troxy's profile in the UK music media. In 2017, Troxy was used as the filming location for Sky One's talent contest, Sing: Ultimate A Capella.

DICE has been running its ticketing operations since 30 August 2018.[21] 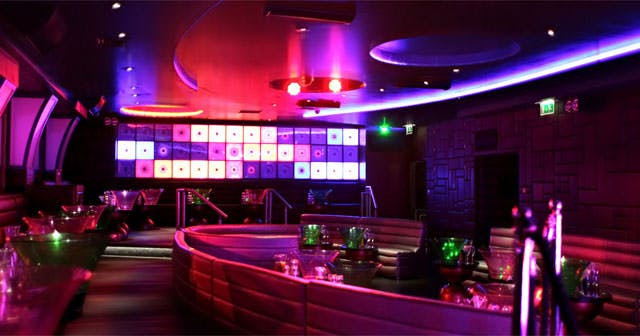 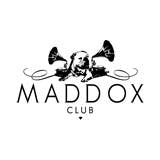 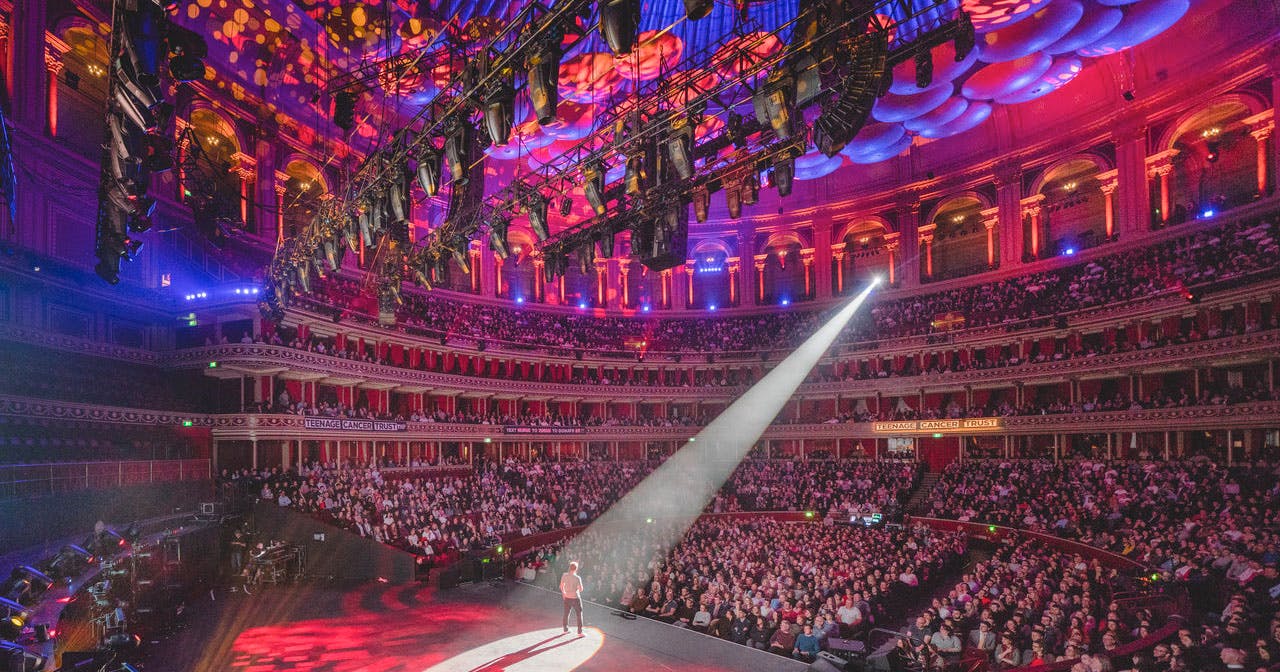 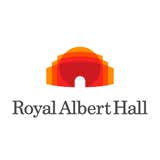 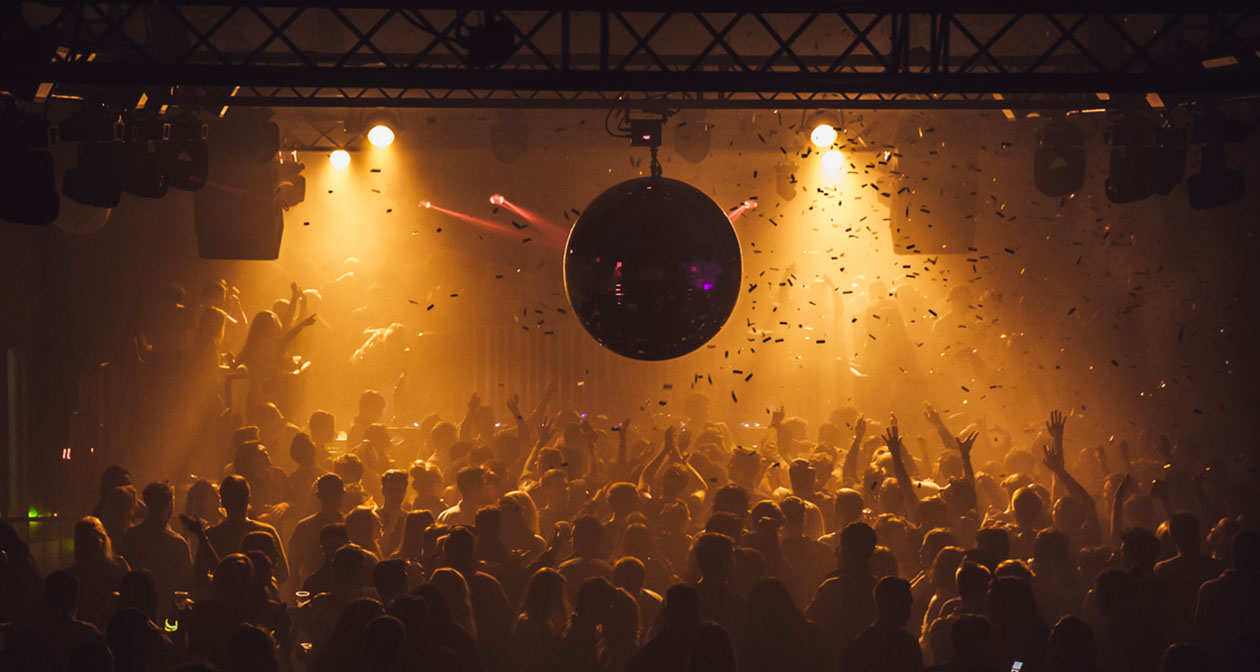 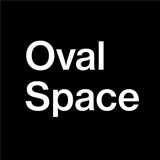 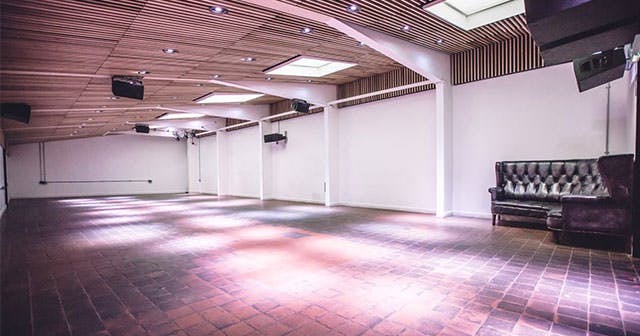 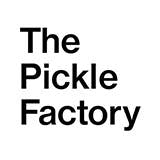 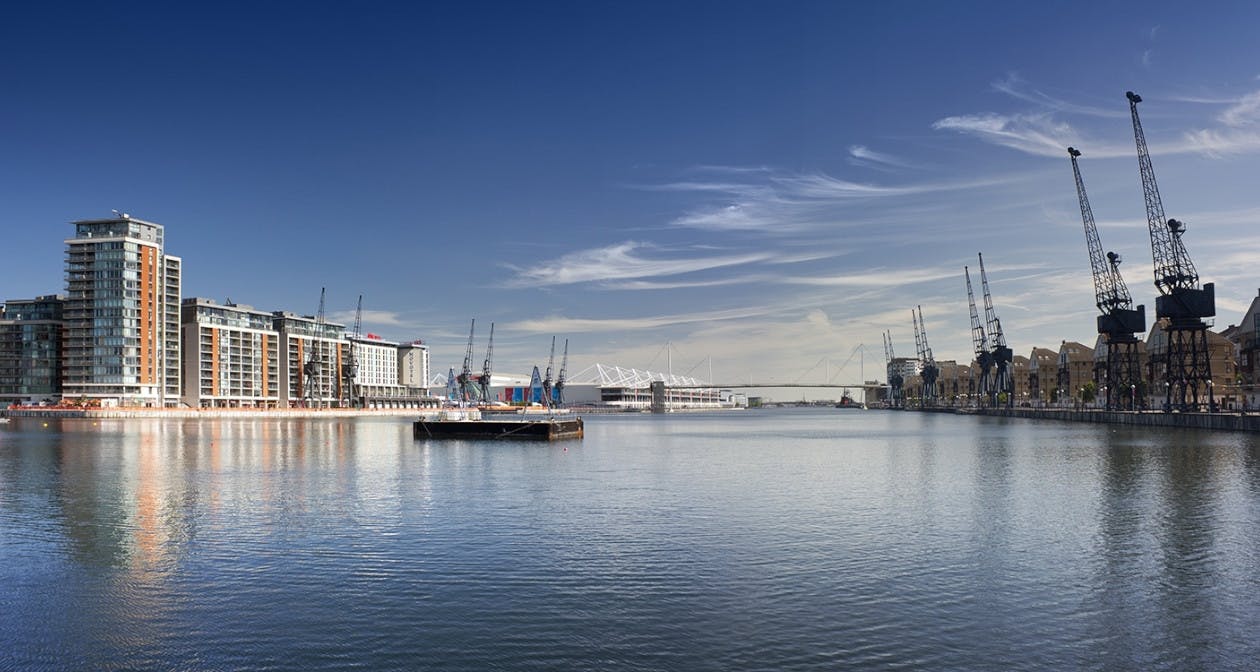 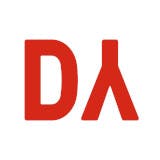 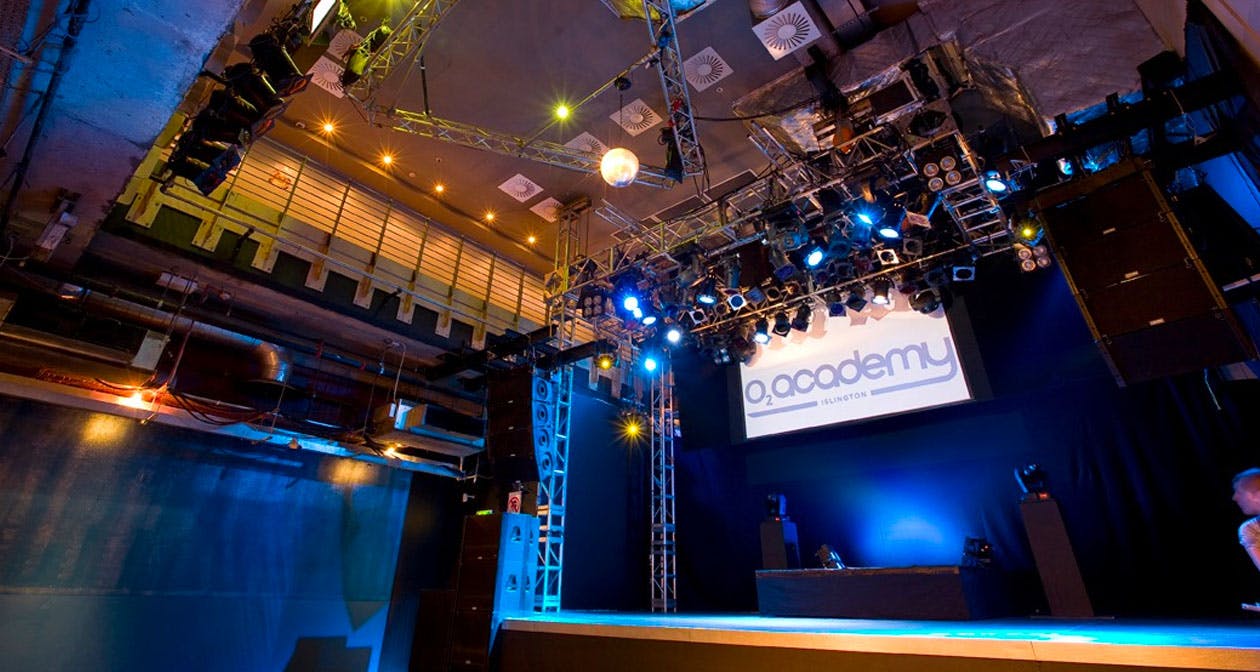 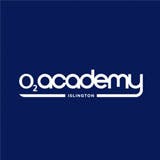