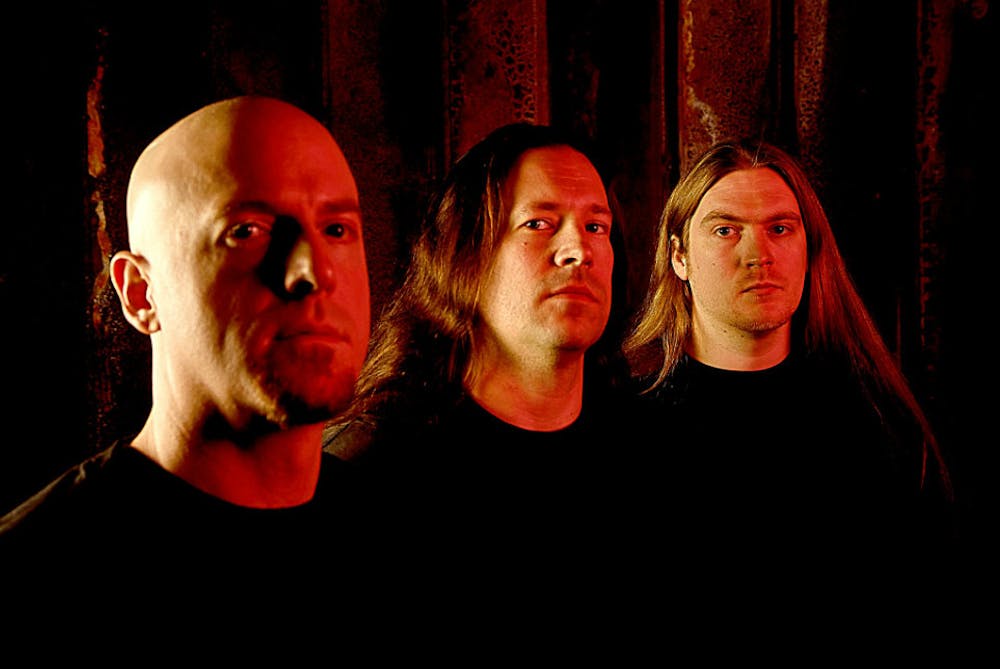 Follow Dying Fetus to get alerts about upcoming events and special deals!

Without further ado, here are Dying Fetus top 10 tracks of all time:

1. Subjected to a Beating

3. Wrong One to Fuck With

4. From Womb to Waste

7. Praise the Lord (Opium of the Masses)

8. Your Treachery Will Die WIth You

Dying Fetus is an American death metal band originally from Greater Upper Marlboro, Maryland. Formed in 1991, the group is known for their consistently hook-laden song structures, characterized by blast beats, complex riffing, slam riffs and heavy breakdowns. Additionally, their reality-based lyrics characterized by political/modern themes are notable in death metal. Various line-up changes throughout the years have left John Gallagher as the sole remaining original member, as well as the band's driving force. According to Gallagher, the band name was chosen while the members were of adolescent ages and was intended to be offensive. To date, Dying Fetus has released eight studio albums.