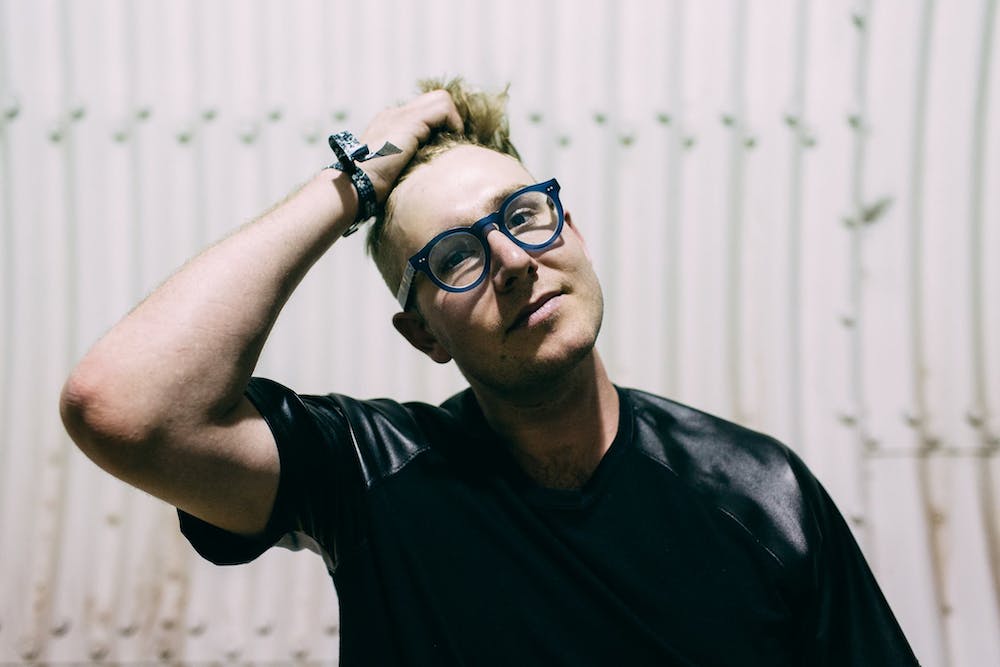 Follow Dr. Fresch to get alerts about upcoming events and special deals!

Without further ado, here are Dr. Fresch top 10 tracks of all time:

In 2012, Tony launched the Dr. Fresch brand with remixes on Dim Mak Records, Big Mamas House Records, and Prep School Recordings. After securing a position as a resident DJ for Steve Aoki’s Dim Mak Records in 2013, he won Insomniac’s Discovery Project Contest and was chosen to perform at Nocturnal Wonderland in San Bernardino, CA. Following his performance at Nocturnal Wonderland, Dr. Fresch went on to release his debut EP on Prep School Recordings, and was featured at #9 on Billboard Magazine’s “Next Big Sound” Chart in November 2013. Since then, Dr. Fresch has gone on to release a massively successful series of remixes, garnering multiple Top 5 spots in Hype Machine’s popular chart, amassing 6,000,000 plays on SoundCloud, and millions more on YouTube.

Dr. Fresch has continued to gain serious momentum over the course of the last year, playing some of the most notable venues in America, including The Avalon, Club Nokia, Exchange LA , Dim Mak Studios, Audio SF, and Spy Bar. In Summer 2014, he performed at EDC Las Vegas and on the main stage at Red Rocks Amphitheatre for Global Dance Festival. The future continues to remain bright for Dr. Fresch, as he prepares for a nationwide touring this spring and the release of his new original EP.