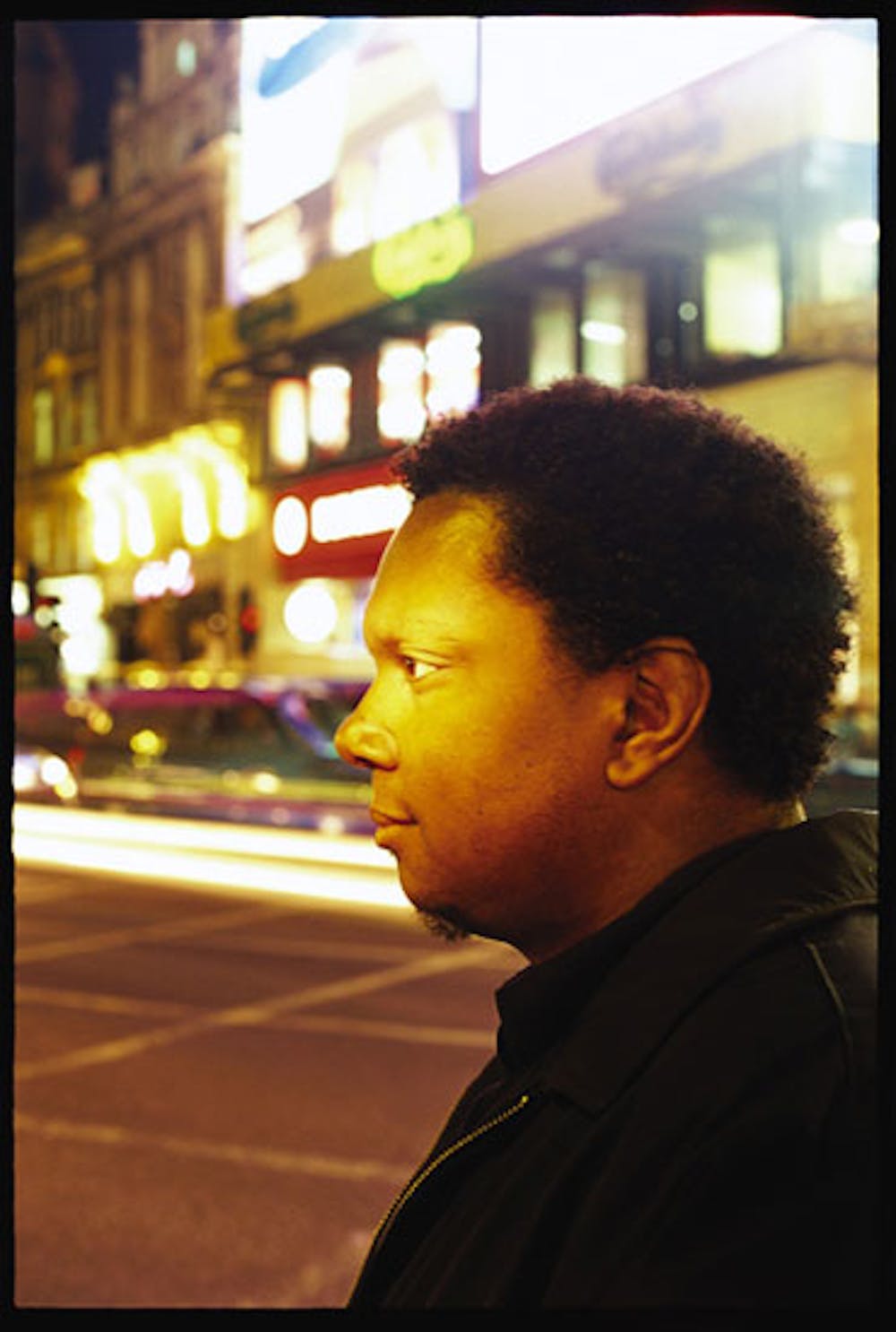 Follow Donald Glaude to get alerts about upcoming events and special deals!

A veteran DJ for over 15 years, Donald Glaude has cemented his reputation as a crowd-rocking favorite and one of the most in demand artists in the country.

Without further ado, here are Donald Glaude top 10 tracks of all time:

A veteran DJ for over 15 years, Donald Glaude has cemented his reputation as a crowd-rocking favorite and one of the most in demand artists in the country. He is one of those rare DJs who perceives their role to be that of an all-around entertainer and performer. He exudes energy, dropping track after funky track, arms aloft, and has been known to join the dancers on the floor. It is the combination of these ingredients that have helped him create a unique connection with his audience.

His DJing career began inauspiciously in his hometown of Tacoma, Washington, just outside of Seattle, with a pair of mismatched turntables and a Radio Shack mixer. In the clubland vacuum that existed in Tacoma, Donald had to teach himself to mix. After mastering the basic skills, Donald began DJing in various clubs around Tacoma and Seattle. He made several important connections during that time, including a friendship with another aspiring DJ by the name of Dan. Later, DJ Dan would convince San Francisco's Funky Tekno Tribe to let him play at one of their parties. Donald soon became a permanent resident of F.T.T.

Donald's knack for working the crowd has earned him a huge underground following and has positioned him as one of the hottest DJs on the rave circuit. Alongside crowd pleasers like Carl Cox and DJ Dan, Donald whips the crowd into a frenzy at such annual events as Together As One, Cyberfest, Audiotistic, and Cool World, to name a few. Donald is consistently one of the biggest draws of the annual Moonshine Overamerica tours and with his popularity, can be routinely found spinning in such cities as Santa Barbara, San Francisco, Denver, Vancouver, Toronto and in his home town of Tacoma.

Off The Hook was Donald's first mix for Moonshine Music and was the first mix CD that Donald has produced where he has been able to select and mix his own choice of tracks. This mix unleashes Donald's own inimitable style, displaying the skills and energy that have made him one of the most exciting DJs to emerge in recent years.

In between releases and the demands of his rigorous touring schedule, Donald has been concentrating his efforts on producing singles, such at "Soul Cha Cha" and "To The Soul", both of which can be found on his latest Moonshine effort, "Mixed Live". In early 2001, Donald, along with his business partner, Bradley Eklund, have launched Respect Recordings - the first single off this imprint is "Blue #1" which is very reflective of Donald's live sound.

The Mixed Live series is dedicated to the handful of DJs that can only be experienced live - Donald's dynamic, animated and energized persona definitely categorizes him as the "must see" talent. The historical Buzz event at Nation in Washington, DC was the backdrop for this monumental night. With an over-capacity crowd on hand to witness history, Donald, admittedly "a little nervous at first", quickly found his groove and tore it up.

Not only is Donald dedicated to his craft, it is his amazing ability to connect with the crowds that makes his sets transcend mere mortality.

No upcoming events with Donald Glaude