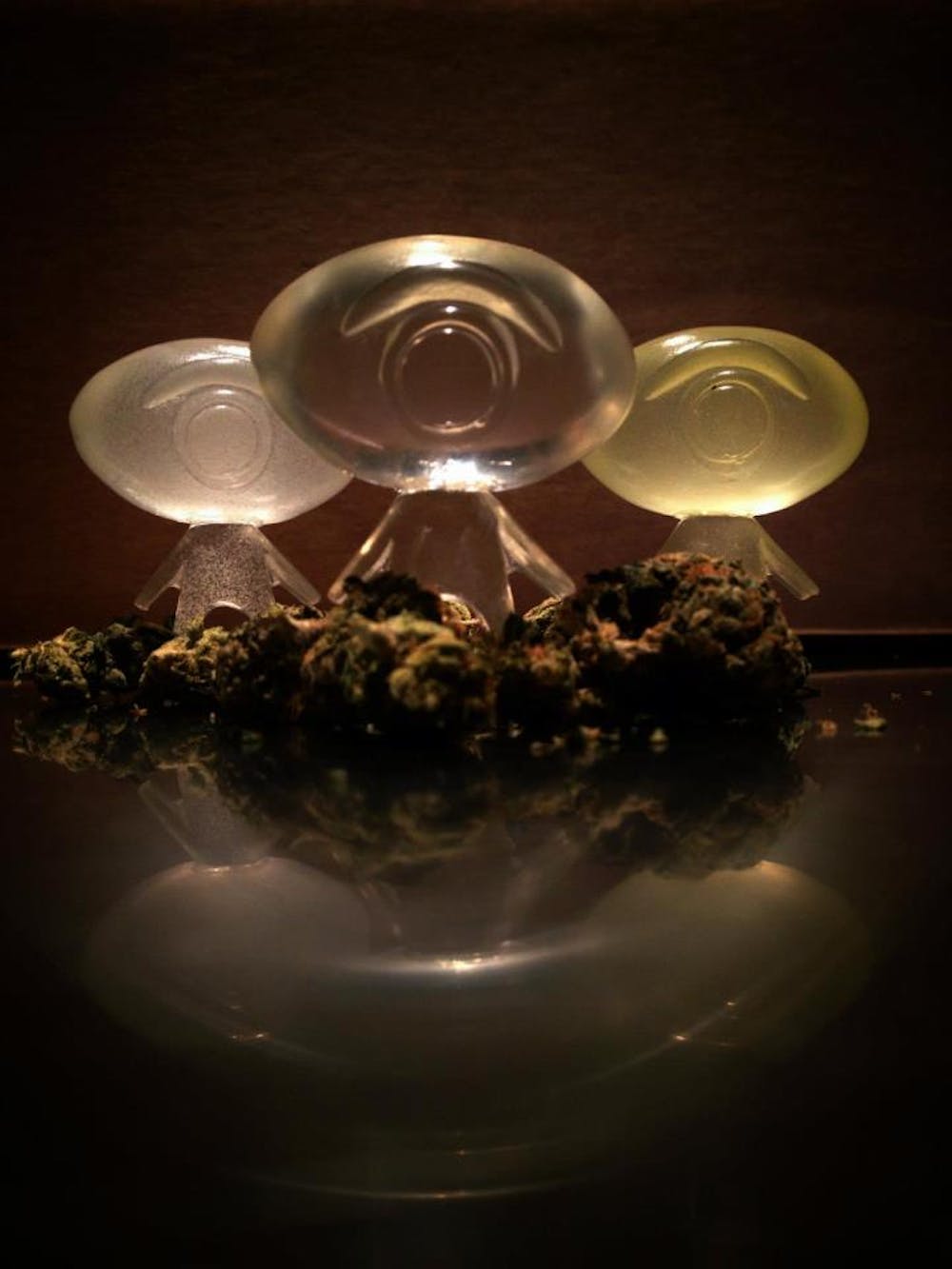 Follow Dilated Peoples to get alerts about upcoming events and special deals!

Without further ado, here are Dilated Peoples top 10 tracks of all time:

Dilated Peoples is an American hip hop group from Los Angeles, California. They acheved notability in the undergound hip hop community, although they have had little mainstream success in the US, with the exception of the song "This Way", a 2004 collaboration with Kanye West, Xzibit and John Legend appearing in the music video. They reached the Top 40 of the UK Singles Chart with two tracks, "This Way" and "Worst Comes To Worst". Their members include DJ Babu (producer/DJ), Evidence (emcee-producer) and Rakaa Iriscience (emcee). The group also recieved a publicity spike after their track "Who's Who" appeared on the racing video game, Need for Speed: Underground in 2003.

No upcoming events with Dilated Peoples