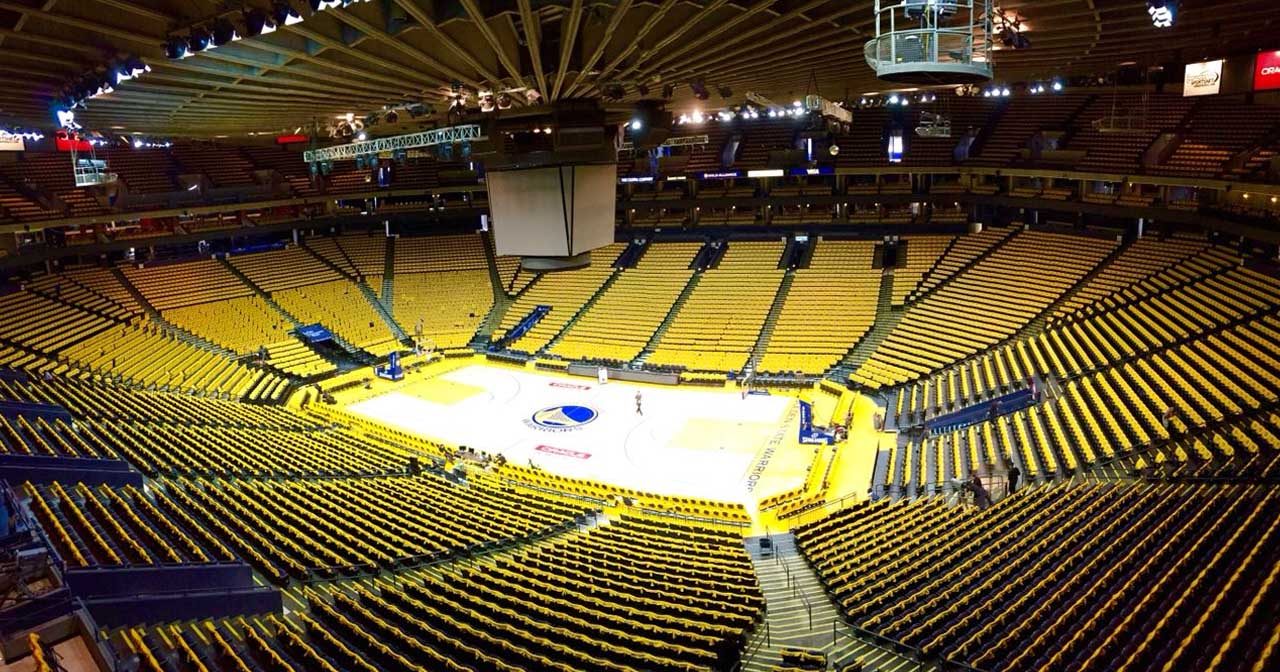 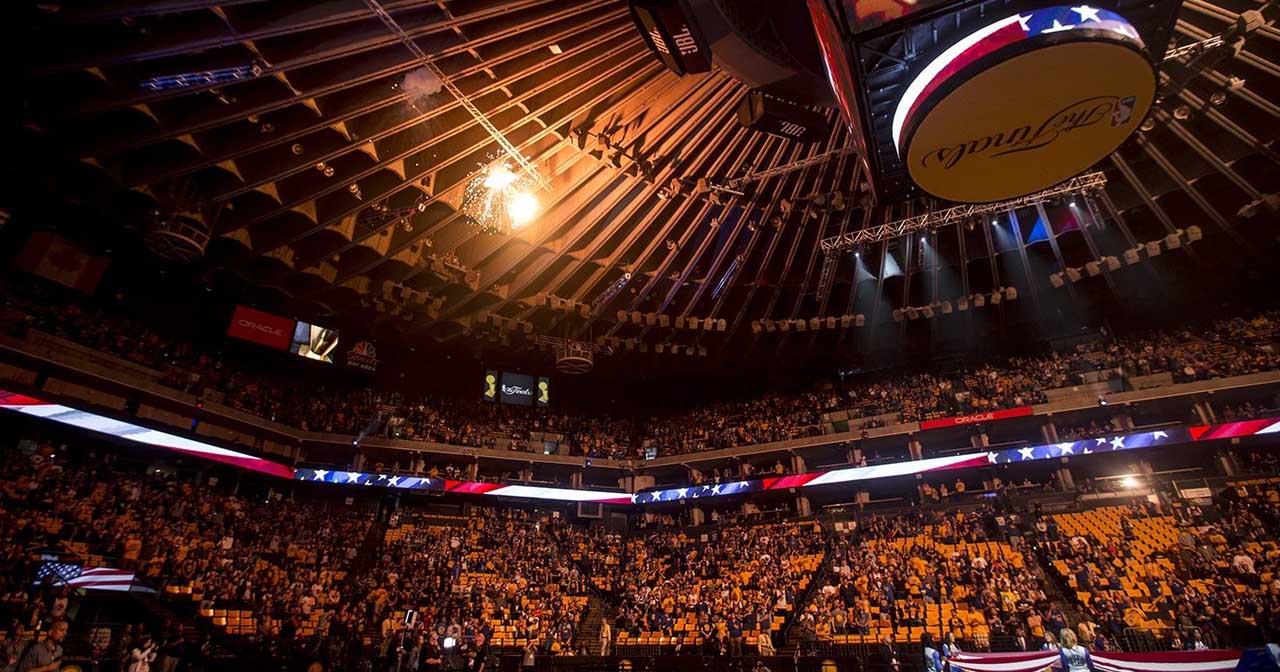 Oakland Arena is an indoor arena located in Oakland, California, United States. From its opening in 1966 until 1996, it was known as the Oakland–Alameda County Coliseum Arena. After a major renovation completed in 1997, the arena was renamed The Arena in Oakland until 2005 and Oracle Arena from 2006 to 2019. 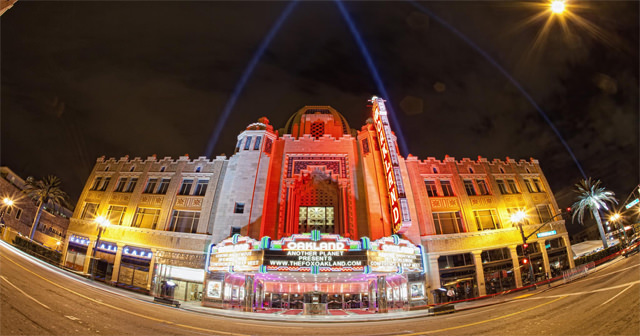 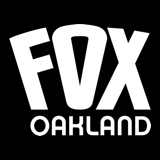 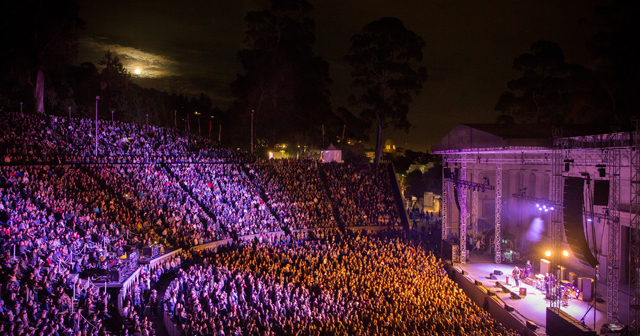 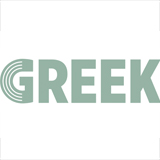 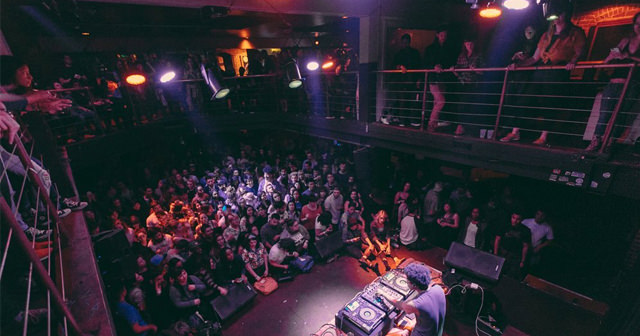 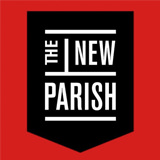