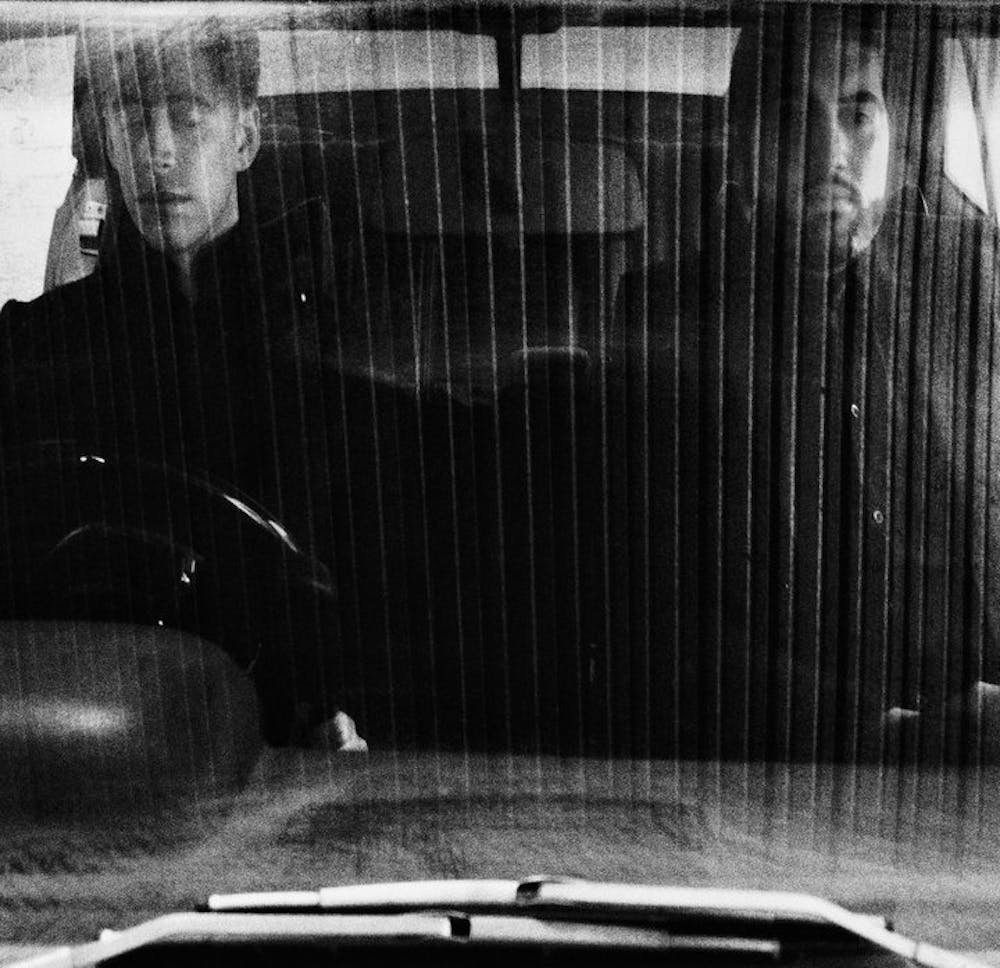 Follow Digitalism to get alerts about upcoming events and special deals!

They are signed to French label Kitsuné Music, and have released four singles to date:Zdarligh;Jupiter Room, Pogo.

Without further ado, here are Digitalism top 10 tracks of all time:

They are signed to French label Kitsuné Music, and have released four singles to date:Zdarligh;Jupiter Room, Pogo. Jens likens Digitalism's songs to simple chapters in a complex novel about social interaction and attraction, with distorted baselines... and thumping rhythms comprising the punctuation.

Digitalism has remixed tracks for Tom Vek, The Futureheads, Daft Punk, Tiga, Klaxons, White Stripes, Monk, Depeche Mode, Cut Copy and many others, including a re-edit of &quot;Fire in Cairo by The Cure (entitled Digitalism in Cairo;). Their tracks and remixes are played by DJs such as Erol Alkan, Soulwax, Boys Noize, and Justice, among others.

Digitalism is pioneering the electro-punk and indie dance movements, making appearances at festivals such as Coachella and various clubs worldwide.

Jens Moelle has released a solo EP on Kitsuné Music under the name Palermo Disko Machine.

Digitalism's debut album, Idealism, was released 9 May 2007 as Digitalism on Toshiba EMI Records in Japan, on May 21, 2007 on Kitsuné Music in France and on Astralwerks in North America. The album includes re-edits of the previously released singles as well as their &quot;Digitalism in Cairo&quot; original re-edit of a track by the Cure which actually doesn't feature a sample from the track.

No upcoming events with Digitalism